Mark your calendars people as today EA revealed that the next Battlefield game, presumably Battlefield 6, will be officially revealed on June 9. Following weeks of leaks, including the unreleased trailer being leaked almost shot-for-shot, EA are finally ready to lift the lid themselves. There’s been a lot of fanfare behind the next mainline Battlefield game following the disappointing entry that was Battlefield V.

Confirmed via the official Battlefield Twitter account, the reveal will take place on June 9 at 7am PDT and 4pm CEST. Fans across the pond in the United Kingdom can watch the reveal trailer at 3pm BST. The reveal comes just days before E3, with EA likely getting the official reveal out of the way to pave the way for gameplay at the main E3 show.

Not a great deal is actually known about the next Battlefield but in a recent update, DICE revealed that they have the biggest Battlefield development team ever working on Battlefield 6. DICE also promises that players will do battle on “an epic scale, engaging in all-out military warfare.” To Battlefield fans like myself, that sure sounds like music to the ears and has me excited to see the official reveal on June 9. 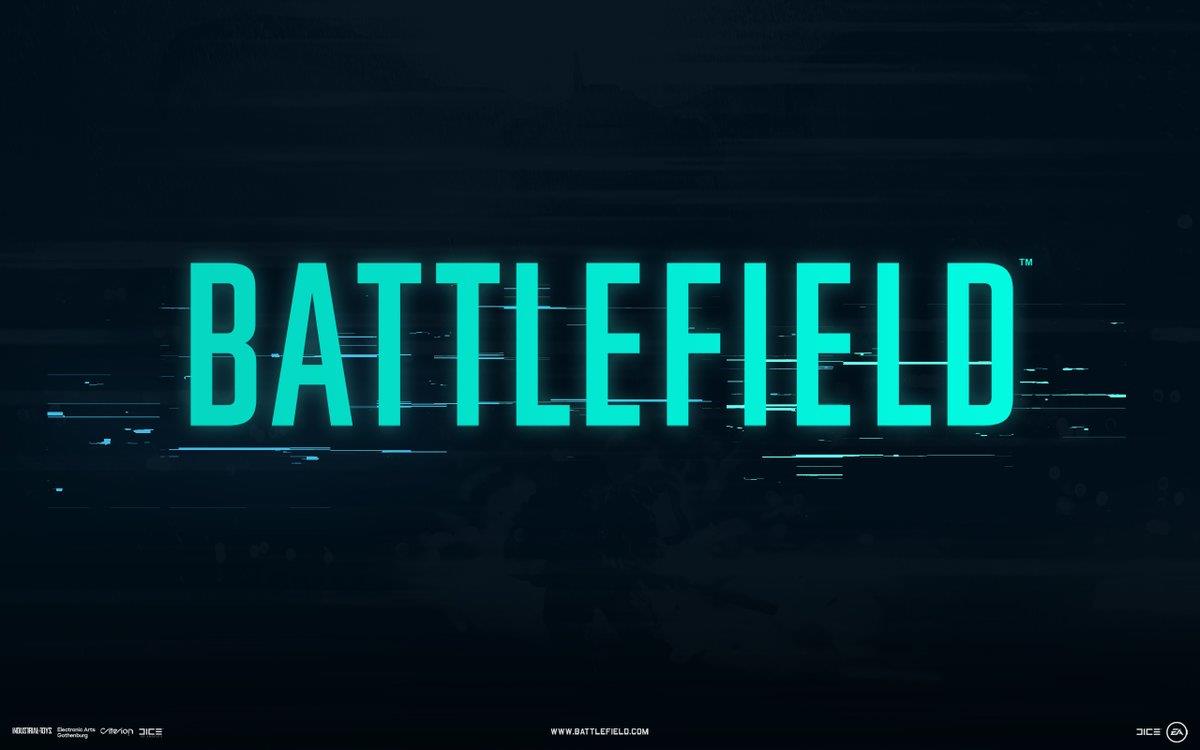