The best picks from the PlayStation Days of Play sale

PlayStation’s Days of Play sale has rolled around again and brings with it a whole host of new deals. The sale runs until 9th June 2021 and includes hundreds of games on the PSN store. Surely, no one has the time nor money to buy them all. So, with that in mind, here’s some recommendations on what I consider to be the best picks in the Days of Play sale. Games included in this list earn their spot on two merits: quality and value. Just to reiterate, this is a subjective list aimed to help people who might be on a limited budget or otherwise spoiled for choice.

Starting off with my personal Game of the Year last year, Ghost of Tsushima is one of those titles I consider a must-play on PS4 & PS5. It’s the game that elevated developers Sucker Punch to Naughty Dog’s and Sony Santa Monica’s level in my view . To sum it up in one word: it’s beautiful. Not just the visually stunning island of Tsushima, but everything from gameplay mechanics such as guiding wind to the fluidity of combat. Narratively, Ghost of Tsushima transports players back to 13th Century Japan and is complimented by a set of well-developed characters, an engaging protagonist and a detestable villain to keep you hooked in the story.

Though, much like other great open-world games, Ghost of Tsushima excels in world exploration and letting the player stray off the beaten path to uncover the beauty and mysteries of the island. Accompanied by a stunningly serene soundtrack, exploration is as rewarding as it is calming. There’s also the free DLC Legends co-op mode that adds a whole new co-op campaign to play through, a survival mode and a raid. The PS5 update makes playing on the newer system an absolute delight with support for 60FPS which is an absolute game-changer compared to the restricted 30FPS on the PS4. With an average playthrough lasting approximately 30-40 hours, though mine was notably longer owing to completing side quests and fully exploring the island, Ghost of Tsushima represents an excellent value proposition.

Ghost of Tsushima is currently on sale with 33% off at $40.19, which is the all-time lowest price it’s been on the PSN store.

Despite releasing back in early 2019, it’s still rare to see Sekiro drop in price by very much. Such is the quality of the game, demand remains high. FromSoftware’s latest Souls-like is certainly the one most unlike the others whilst retaining that infamous FromSoftware devastatingly difficult formula. Sekiro sees the introduction of new movement mechanics and an emphasis on stealth. Nonetheless, as a Souls fan, I’d rank it as one of the most difficult yet but undeniably thrilling. Sekiro will force you to get comfortable with death and mastering it’s skill-based combat is far from easy, but ultimately it will all feel worth it when you land the killing blow on that boss you’d earlier thought impossible to beat. At $29.99, it’s the all-time lowest price Sekiro has been on the PSN store yet.

$9.99 for all three games and their respective DLCs in one of gaming’s finest franchises? Count me in. BioShock: The Collection makes revisiting BioShock and the cities of Rapture and Columbia to experience the award-winning franchise well worth your time. Remastered in 1080p, this is the definitive way to re-experience the franchise or, for newcomers, to experience (lucky you!) for the first time.

There’s plenty of other great games included in the Days of Play sale. In fact, to include some honourable mentions, Marvel’s Spider-Man Miles Morales, Assassin’s Creed Valhalla, Resident Evil 2, Dying Light, A Plague Tale: Innocence, Rise of the Tomb Raider, and Batman: Arkham Collection are all great games available at great prices. Whatever you decide to pick up in the sale, I hope you enjoy playing. 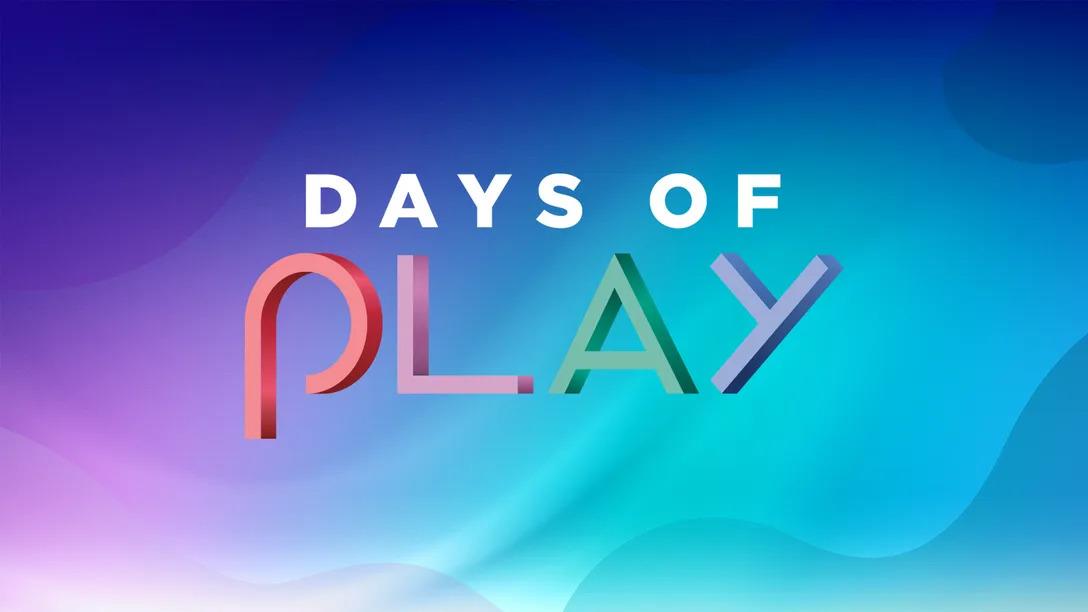