Borderlands 3 is getting a cross-play update soon but Sony’s PlayStation consoles won’t be able to enjoy the feature. Gearbox Software’s Randy Pitchford broke the news on Twitter stating that “For certification [of the update] we have been required by the publisher to remove crossplay support for PlayStation consoles.”

Sony hasn’t had an entirely amicable relationship with cross-play with them being rather staunch opponents to the feature. Though, there has been an increasing amount of games come out and support PlayStation cross-play. Most notably, titles like Fortnite and Call of Duty: Warzone. But, recent documents revealed Sony’s crossplay revenue agreement whereby Sony would be paid premiums to enable cross-play.

Borderlands 3 is also playable on next-gen consoles with one of the best free next-gen updates I’ve seen yet. I awarded the game a 9/10 in GamingNexus’ PS5 review of Borderlands 3. It’s a shame that cross-play won’t support PlayStation at launch but hopefully Gearbox and Take Two can come to an agreement with Sony. 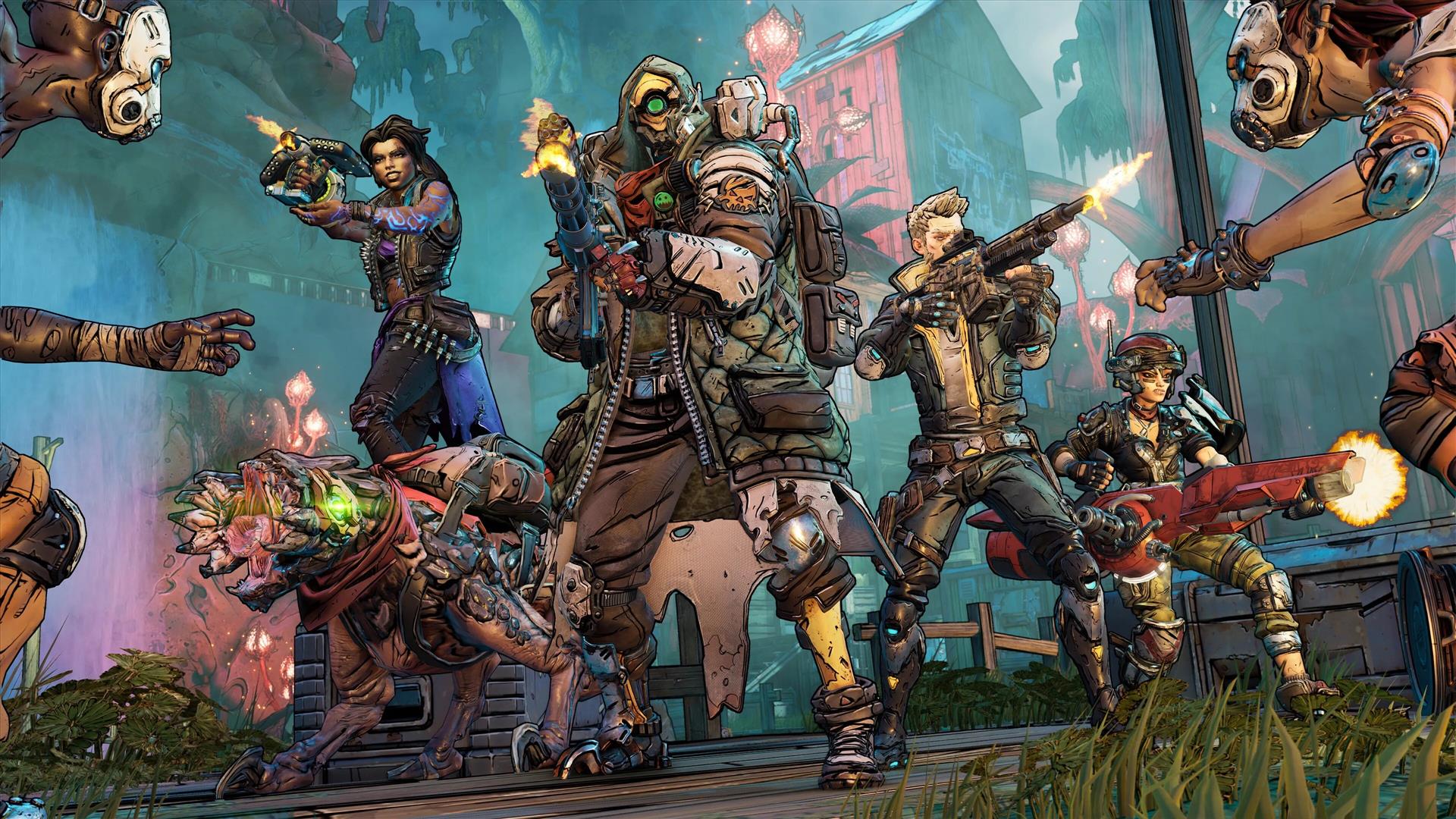