Horizon Forbidden West is the highly anticipated sequel to the PS4 exclusive Horizon Zero Dawn. Incidentally, I included Horizon Zero Dawn as one of my games of the generation in the GamingNexus collaborative favourite console games of the generation article. Scheduled for release later this year, Horizon Forbidden West will be the star of the show in PlayStation’s new State of Play show scheduled for this Thursday.

The announcement on the official PlayStation blog reads: “Starting at 9AM Pacific Time / 5PM BST / 6PM CEST, please tune in at your leisure for a uniquely crafted countdown towards the main State of Play event, which starts at 2PM Pacific Time / 10PM BST / 11PM CEST.”

As for what viewers can expect to see, the blog post details: “During this State of Play, we will debut the Horizon Forbidden West gameplay reveal! In this 20-minute exclusive segment, you’ll be seeing about 14 minutes of brand new in-game action featuring our heroic protagonist Aloy, all captured directly on PlayStation 5.” 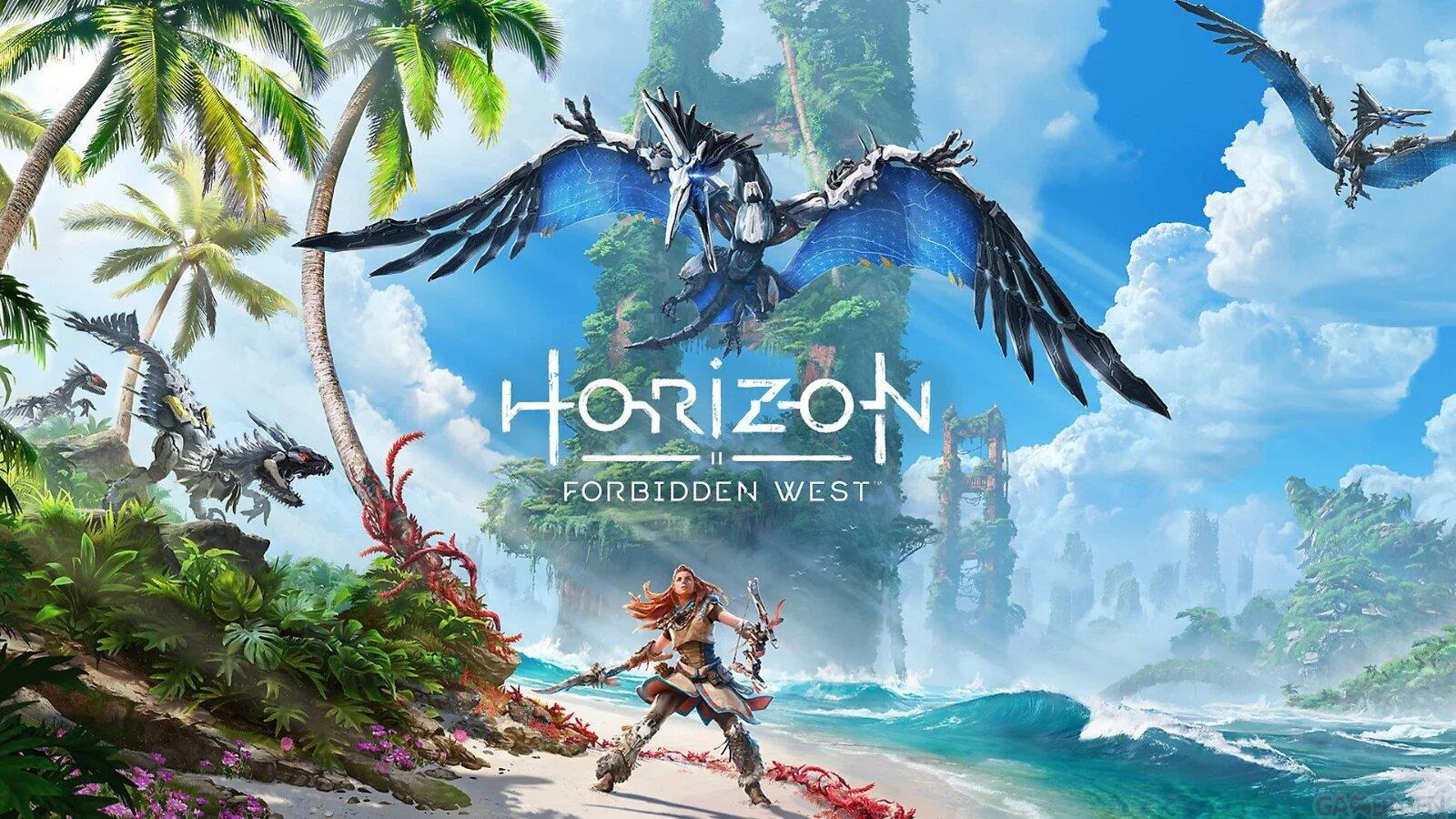