As a fan of horror films, there is a special place in my heart for The Dark Pictures Anthology. Rather than putting all of its eggs in one giant basket, Supermassive Games continues the fun trend it pioneered following its surprise PlayStation 4 hit Until Dawn by delivering a steady (if a bit slower than expected) flow of bite-sized filmic horror/game experiences, playing around with the tropes of the genre in new and unexpected ways.

The Dark Anthology games can be played in 3-4 hours, making them a perfect length to play with friends. I usually play through the games with my wife and older kids, passing the controller and taking turns making choices while we try to survive whatever terrible scenario the franchise throws at us.

While Man of Medan got a little soft in the middle, its follow-up Little Hope was taught, tense experience that kept us guessing right up to the end with its wild twists and turns. But where those games felt like the video game equivalent of smaller budget horror, House of Ashes - the newest title in the franchise - looks set to blow the doors wide open with what appears to be a big-budget action/horror extravaganza.

In a recent keynote presentation, Supermassive Game Director Will Doyle compared House of Ashes’ tone to three films – Aliens, Predator, and The Descent. This gives a pretty clear indication of what fans can expect – blazing machine guns, terrifying monsters, and a trip deep underground. We were able to take a brief look at House of Ashes in action, and everything we saw indicated that these comparisons are spot on.

Taking place in 2003 towards the end of the Iraq war, House of Ashes follows a military unit that gets lost underground when an earthquake strikes mid-battle. Of course, the end up in a long-lost Mesopotamian temple. And of course, they aren’t alone. Before long, they are fighting for their lives against an ancient enemy, teaming with Iraqi soldiers in a desperate attempt at survival.

After taking the plunge, unit members get hip to the fact that things aren’t going to go well very quickly. As they are trying to dislodge one of their teammates who became tangled in the fall, something starts silently snatching people into the shadows. This leads to a hideously tense scene, where two soldiers try to keep an injured teammate silent while being stalked by monsters. 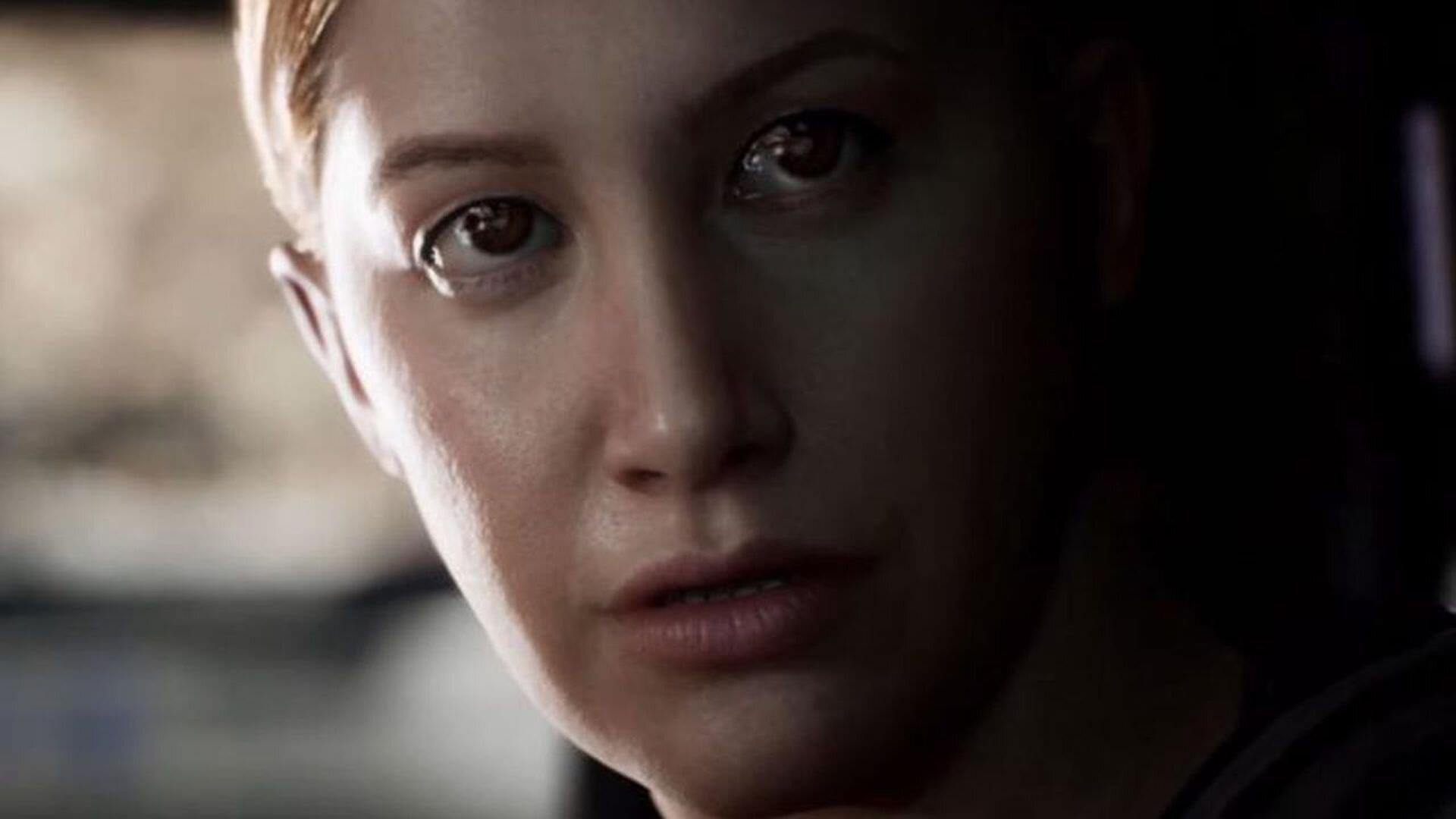 This scene looks and plays like something out of a big-budget film. Supermassive games always look spectacular, but House of Ashes is the first game in the franchise that has been optimized for next-gen platforms, and the results of the effort are clearly apparent. House of Ashes looks ridiculously lifelike, from the opening battle scenes to the temple exploration shots. The character animations look so real that at times you have to squint to determine whether these are live actors or not – which is fun, because beyond the marquee names (House of Ashes, for example, stars Ashley Tisdale) the characters on screen often don’t resemble the actors playing them.

Players will benefit even more from the graphical upgrade, as fixed cameras have been removed from the game entirely, leaving the player free to look around at the visual splendor on display. Other improvements include difficulty settings for those that want easier or tougher quick-time events, and a new flashlight button that will light up the shadowy caverns, but slow the player’s movement animations. The usual modes are included in the game, which allow players to engage with House of Ashes in a number of ways, solo or with friends. 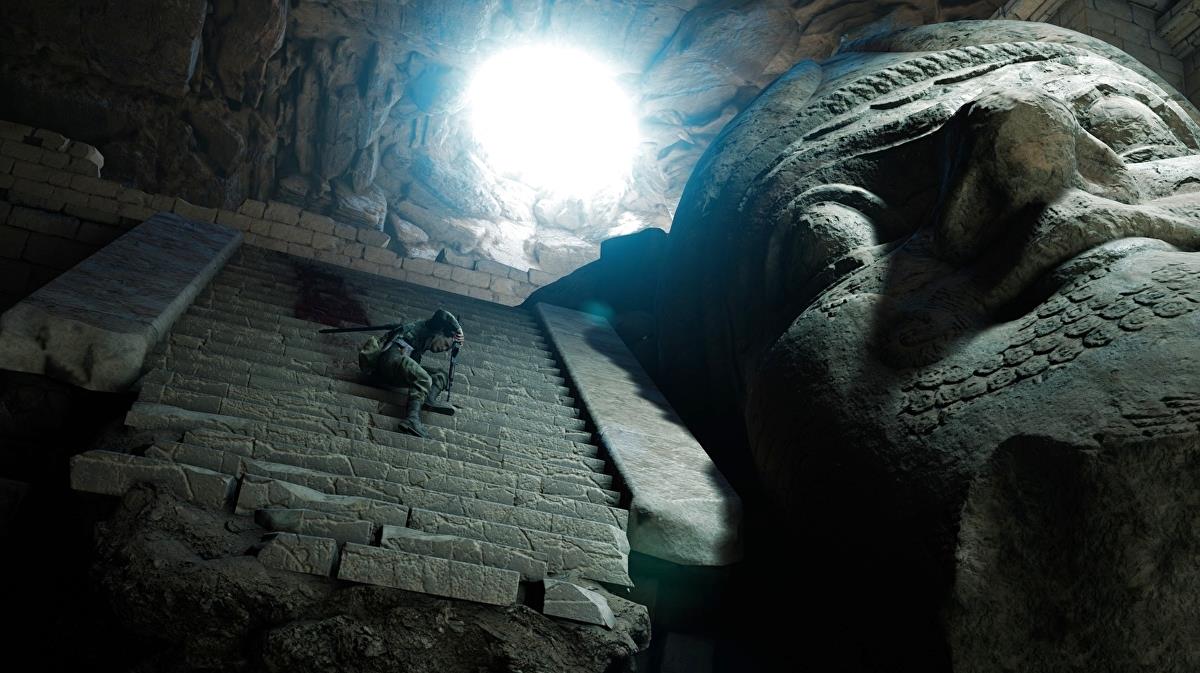 We still don’t have a release date for The Dark Pictures Anthology: House of Ashes, beyond 2021. The game is already listed on several websites as retailing for $29.99, which is in line with previous titles in the series. We’ll keep you posted on news updates as we see them, but we can say that everything we’ve seen indicates that House of Ashes is poised to push The Dark Pictures Anthology into the next generation with action and style.