I gotta give it to the PR folks at Techland - they know how to get my attention. Like a lot of gamers, I've been waiting in rapt attention for news on Dying Light 2. But thus far we have only seen a trickle, while we know full well there is an underground river of info just waiting to spring forth. Techland has been keeping their cards close to their chest with this one, and while we would love to know what's going on with Dying Light 2, I've got to give respect to their dramatic flair.

Last week, a mysterious package showed up at my house with a Dying Light 2 logo on it. When I opened the package, a handheld blacklight and this poster fell out: 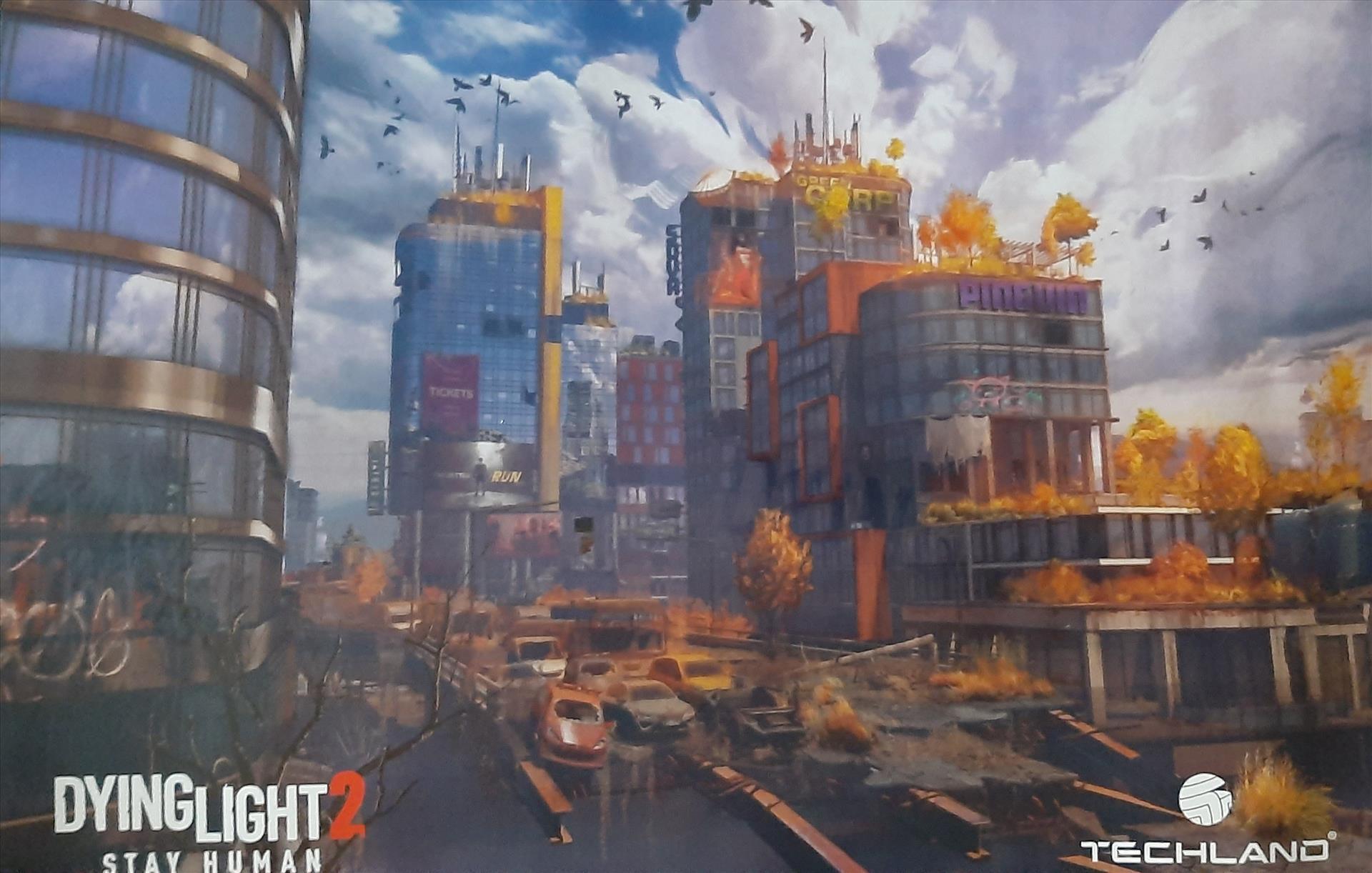 A cool promo shot, to be sure, but they weren't sending me a package just to show off some artwork. Obviously, there was more going on here. Like a good gamer, I took the blacklight and started scanning the poster for clues. I quickly located this one: 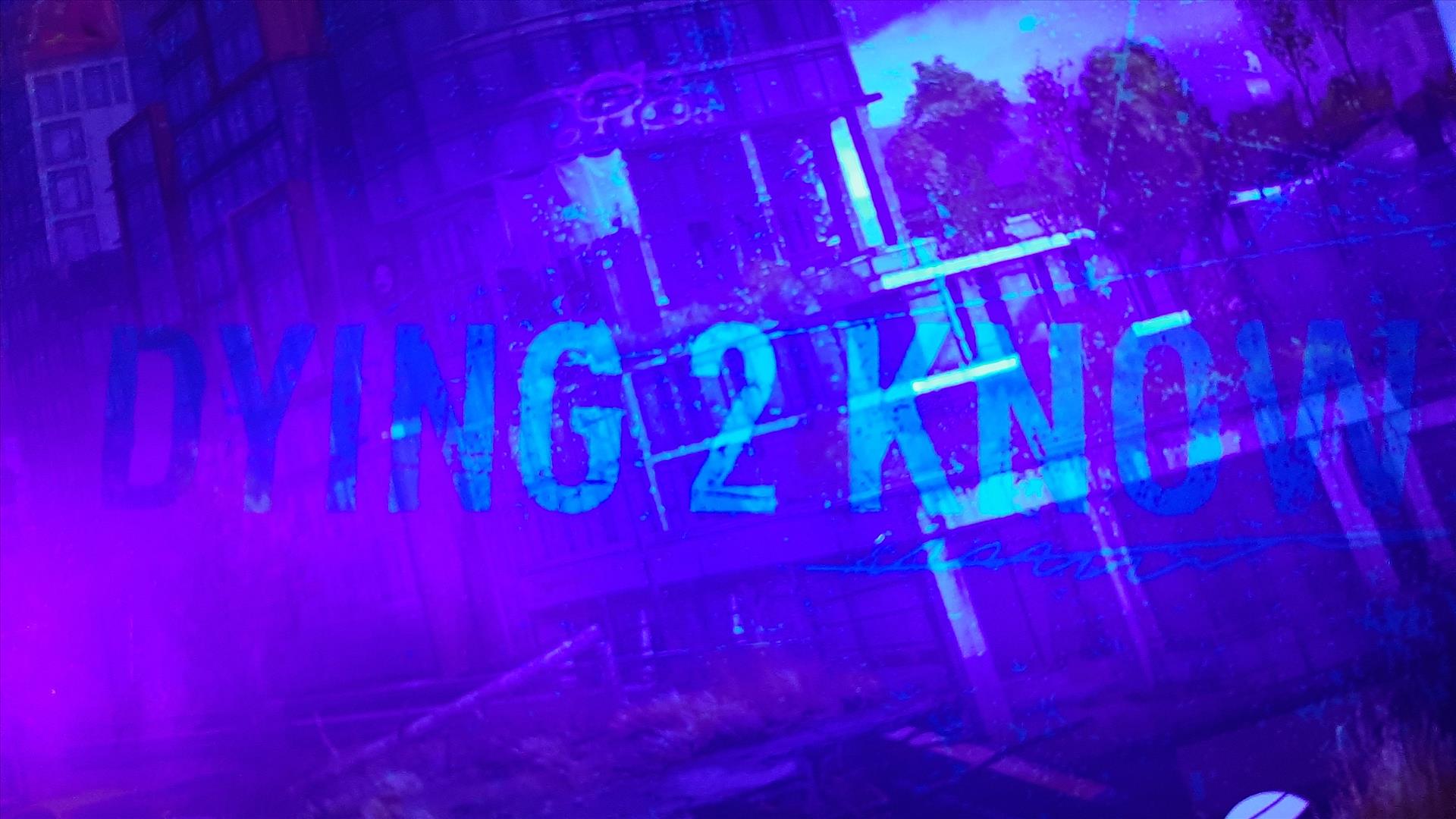 So, yes, we're dying to know. Over on one side, I caught this: 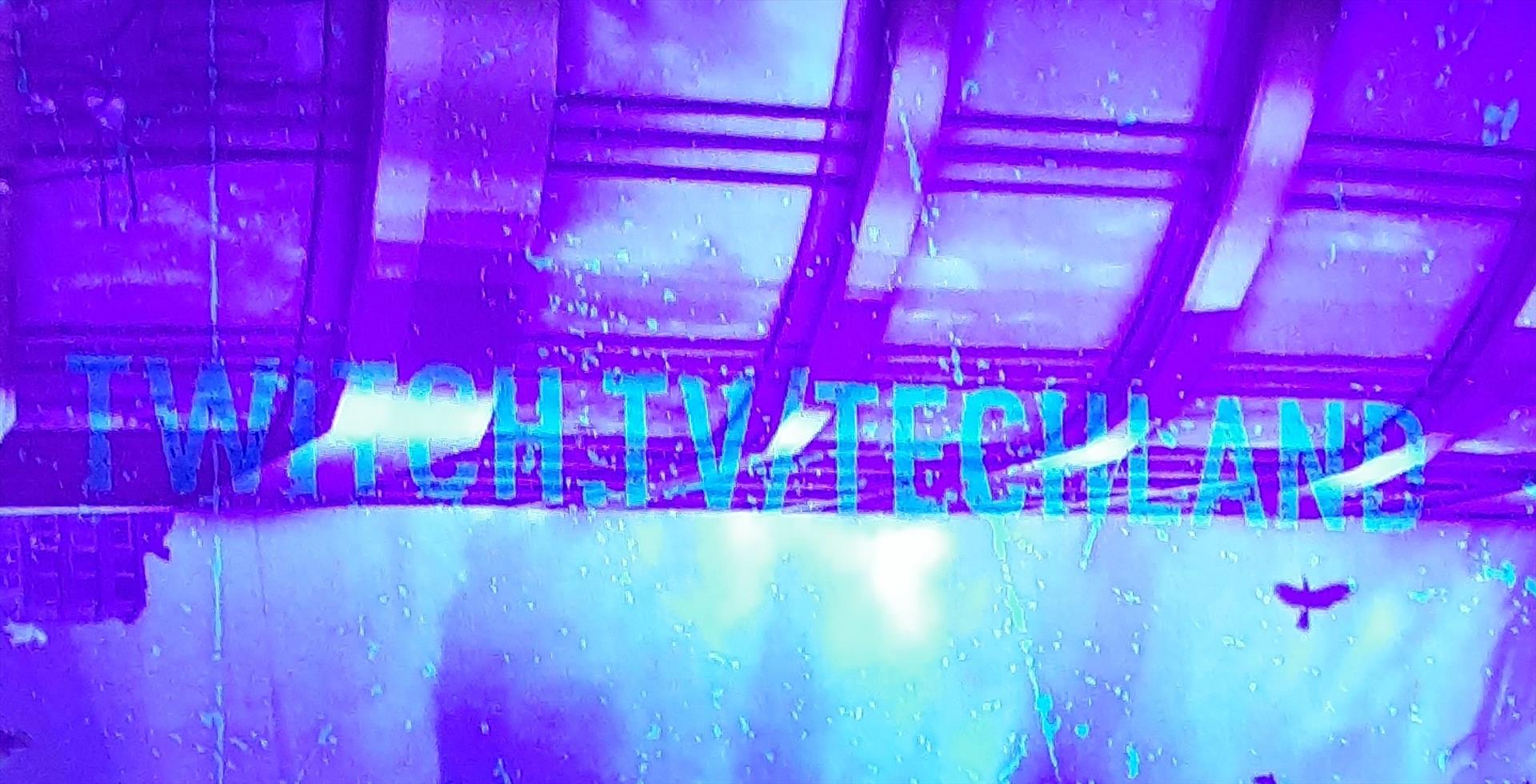 The address of Techland's Twitch channel. More intriguing. And then the final piece of the puzzle snapped into place: 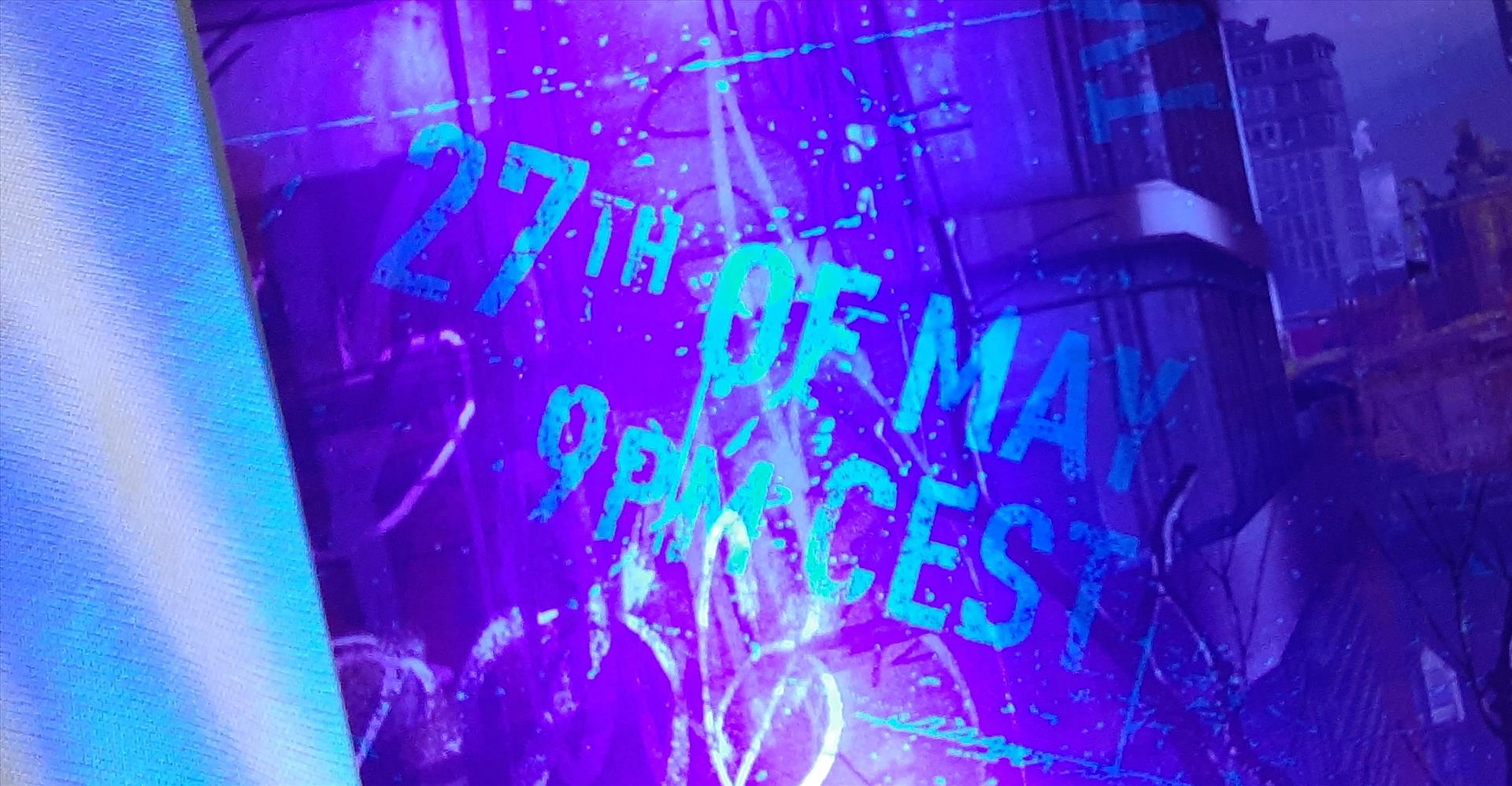 There you have it folks. A Dying Light announcement is coming on May 27, 9:00 CEST (that's 3:00 PM EST) on Techland's Twitch channel at twitch.tv.techland . Techland last streamed eight months ago, so I'm guessing this is a biggie. If the company went through all the bother of sending this fun little package from Poland, they aren't going to be showing off a new dev diary. My guess is that we will be seeing a launch date announcement.

Dying Light 2 is an upcoming open world first-person survival horror video game developed by Techland and published by Techland Publishing. It is a sequel to the critically acclaimed Dying Light. It will be released on PS5, Xbox Series X|S, as well as PlayStation 4, Xbox One and PC. And when will it be released? Hopefully we find out in two days. See you there!