GTA V originally released back in 2013 when I was still in high school. Since then, I’ve gone through sixth form, University, and getting a job in my profession. Likewise, I’ve gone from Xbox 360/PS3 to Xbox One/PS4 to Xbox Series and PS5. Yeah, it’s been a long time. Given the absolutely mammoth success of GTA V, as one of the most successful video games in history, it’s no surprise to see it’s being re-released yet again.

It is currently playable on Xbox Series and PS5 via backwards compatibility but Rockstar have announced a fully-fledged next-gen version is coming in November. Specifically, the update will arrive on both consoles simultaneously on November 11th, 2021. PS5 users will get the added benefit of the new standalone version of GTA Online being available for free exclusively to PS5 players during the first three months. 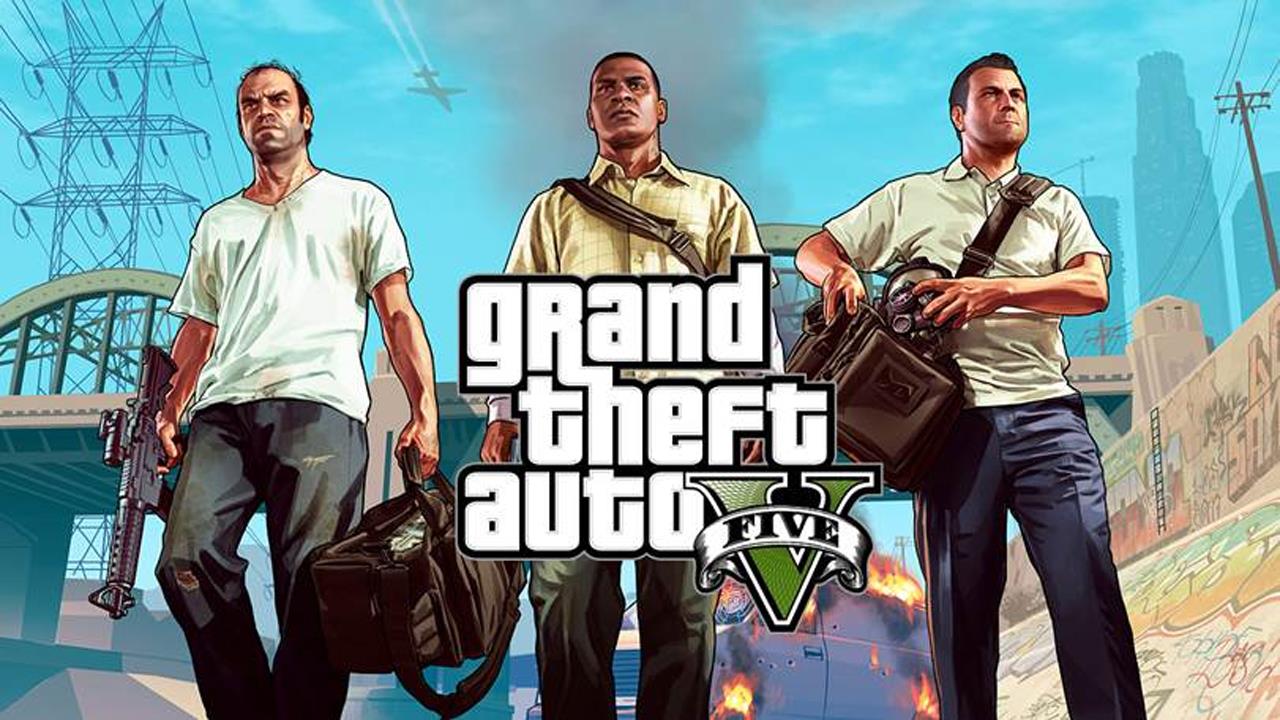