Twitch will adjust sub prices based on location 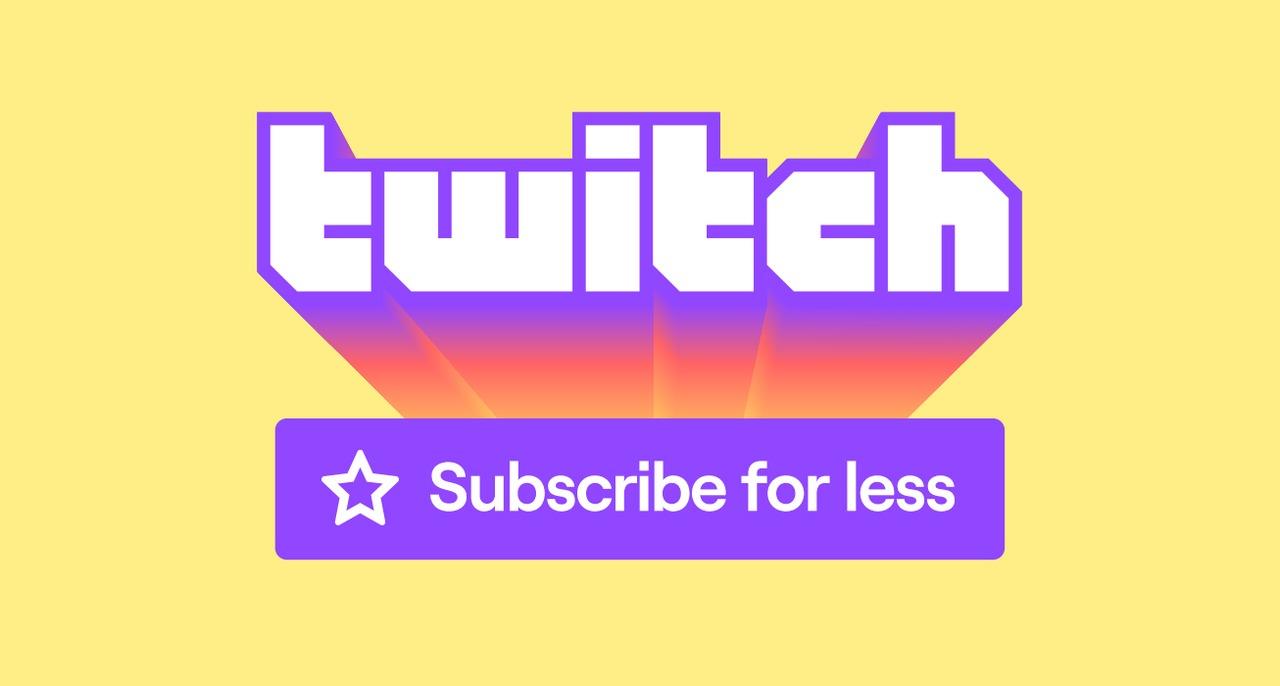 Streaming platform Twitch released a blog post on May 17, in says that there is a problem with subscribing to streams, and it’s doing something about it. “...the price of a Tier 1 subscription on the web is roughly the equivalent of $4.99 USD in every country. The percentage of active users in Europe or Asia who support creators with a subscription is roughly 50% lower relative to North America. In Latin America, it’s nearly 80% lower.”

Twitch gives two reasons for the change. “First is that viewers have let us know they want to be able to support creators and help grow their favorite communities, no matter where they live. And second is that creators will benefit from the price reduction in the long-term as subscriptions become more affordable for viewers around the world.”

You can see the entire list of countries that are receiving this change, starting with Mexico and Turkey on May 20, Africa, Asia, Europe, Latin America, and the Middle East will begin sometime in the third quarter of 2021.