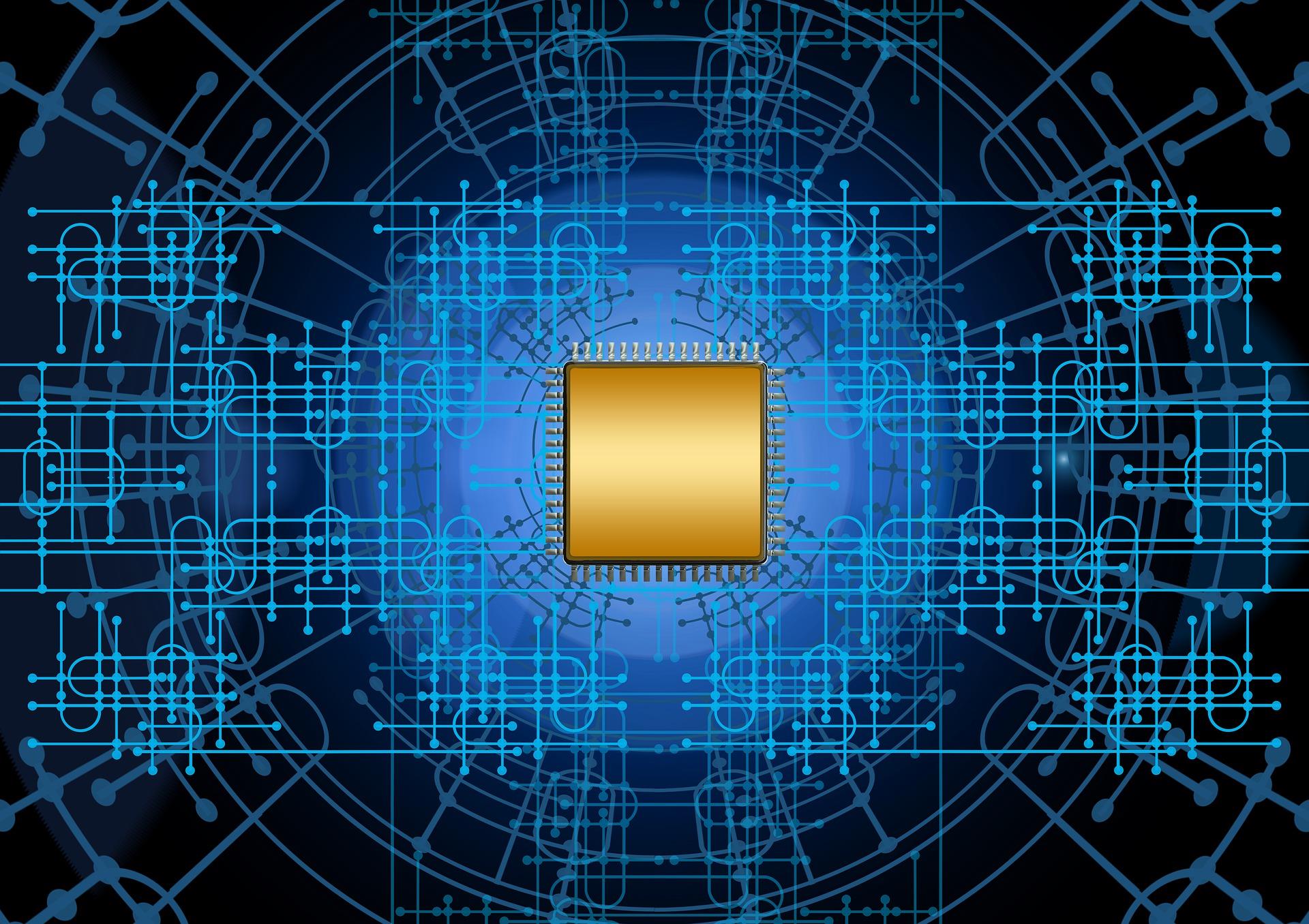 Have you heard about this semiconductor shortage that’s going around? It has been affecting a ton of things, cars, computers, and now game systems. And the word on the street is this is just the beginning. Originally it seemed to hurt the auto industry the most, and continues to do so. As a result the price of cars is slowly beginning to climb. But now it seems just about everyone will begin to feel the impact of this shortage, whether it’s higher prices, or not being able to find exactly what you are looking for. It even seems that the video game industry is now starting to become a victim. Worse yet CNBC says the shortage could last up to 18 additional months.

Shuntaro Furukawa the president at Nintendo gave a press conference recently, after the current Nintendo earnings call saying the semiconductor shortage is a problem Nintendo is facing with building Nintendo Switch systems. This is according to an interview he gave to Nikkei, a Japanese publication (link is in Japanese, good luck)

The CFO at Sony, Hiroki Totoki, has said in a recent investor call that the company may redesign how they make the PlayStation 5 moving forward due to a potential parts shortage. Totoki doesn’t come right out and say it’s due to semiconductors, but the rumor is that the redesign will only affect the internals of the system, not the outside case.

Microsoft and the Xbox series of consoles have been pretty silent about the shortage so far.