It might be down to Lady Dimitrescu but Resident Evil Village is already proving to be a massive success for Capcom. In fact, the latest instalment in the long-running series has absolutely smashed records as far as concurrent players and viewers go.

I’m currently playing through Resident Evil Village and you can expect my review to be published next week. Hint: it’s going to be positive. 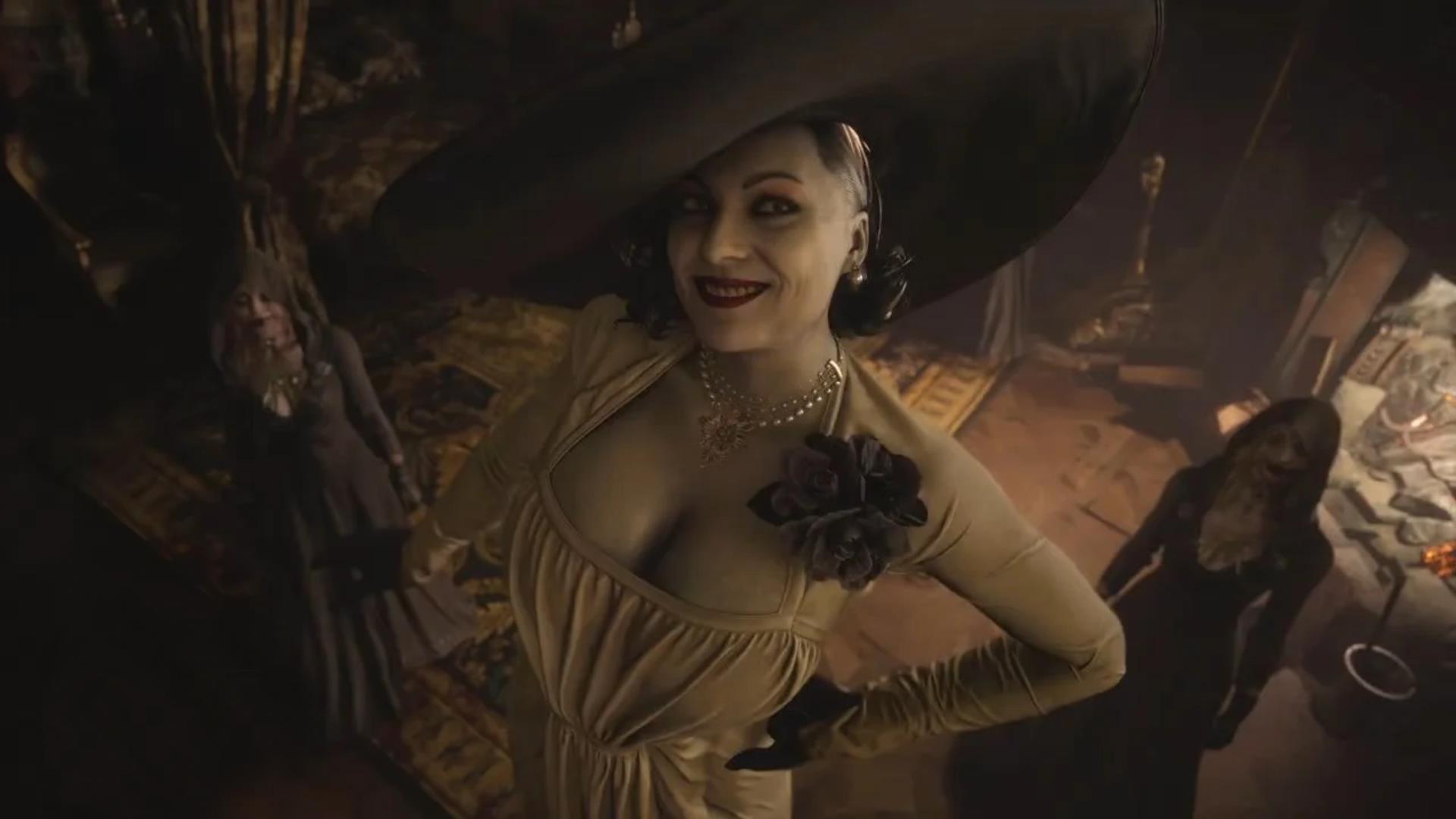