Mass Effect: Legendary Edition is probably one of the most anticipated releases of 2021. Fans of the critically-acclaimed franchise as good as begged for a remaster for years. Uninitiated, as I am, the Legendary Edition will represent my first foray into the Mass Effect trilogy. Interestingly, the day one patch comes in at 11.8gb which is larger than the individual file sizes of Mass Effect 1, 2, and 3. For reference, Mass Effect 1 totalled 6.83gb. Mass Effect 2 totalled 9.25gb and the final installation in the trilogy totalled 10.60gb.

Spotted on OrbisPatches, the day one update is reported to:

Mass Effect Legendary Edition is slated to release in under two weeks on May 14 and will be coming to PlayStation 4, Xbox One, and PC. It will also be playable and enhanced on PlayStation 5 and Xbox Series platforms via backward compatibility. 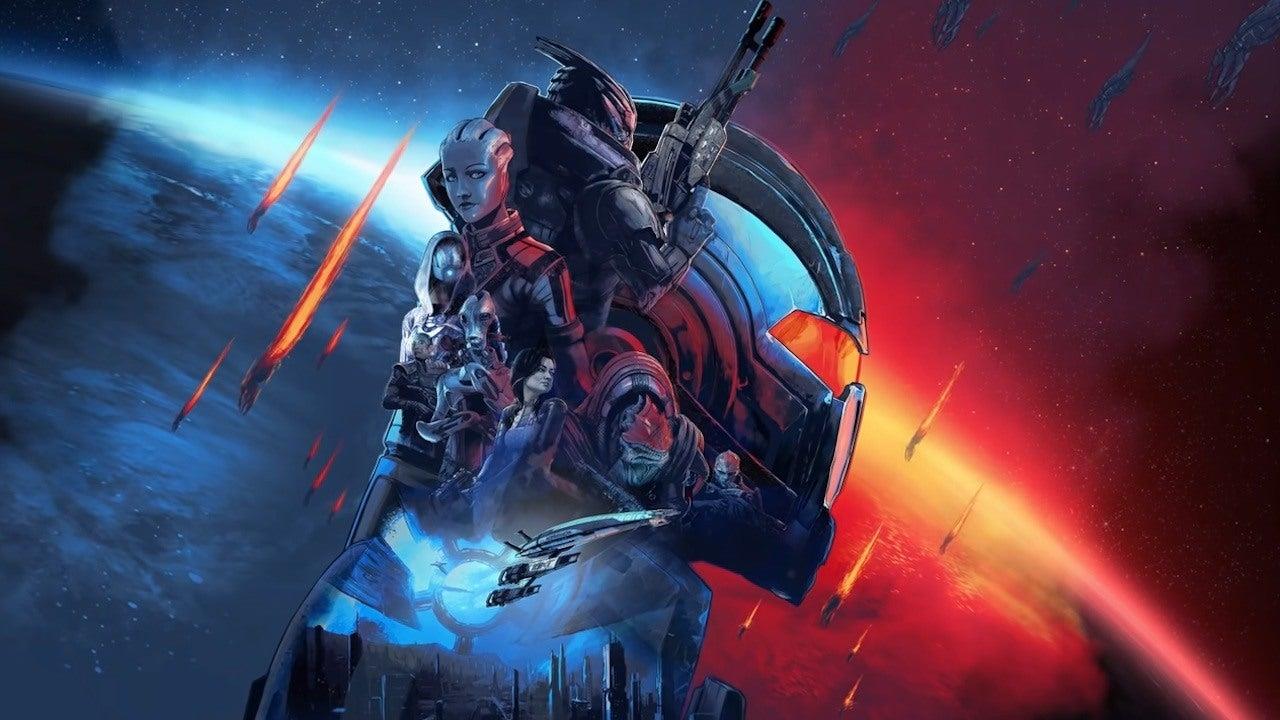