For PC gamers left in the cold, Stadia is a fantastic place to play Judgement

Late last month, a new version of Judgement was released on PlayStation 5, Xbox Series X, and Stadia. This next-gen version cranked up the visual side of Judgement, offering 60 FPS and 4K resolution. Load times are significantly shorter than in the original release. The game retails for $40, and comes with all of the DLC that eventually released for the original.

Judgement was a fairly major hit when it released on last-gen systems in June 2019. With the Yakuza series winding down, and the story of Kazuma Kiryu being wrapped up in Yakuza 6, it looked like it might be a wrap for the franchise. But Judgement came bursting onto the scene, letting players experience the world of Yakuza (and its beloved setting of Kamurocho) through a completely different perspective. Judgement put players into the shoes of Takayuki Yagami, a lawyer who does double duty as a private detective. 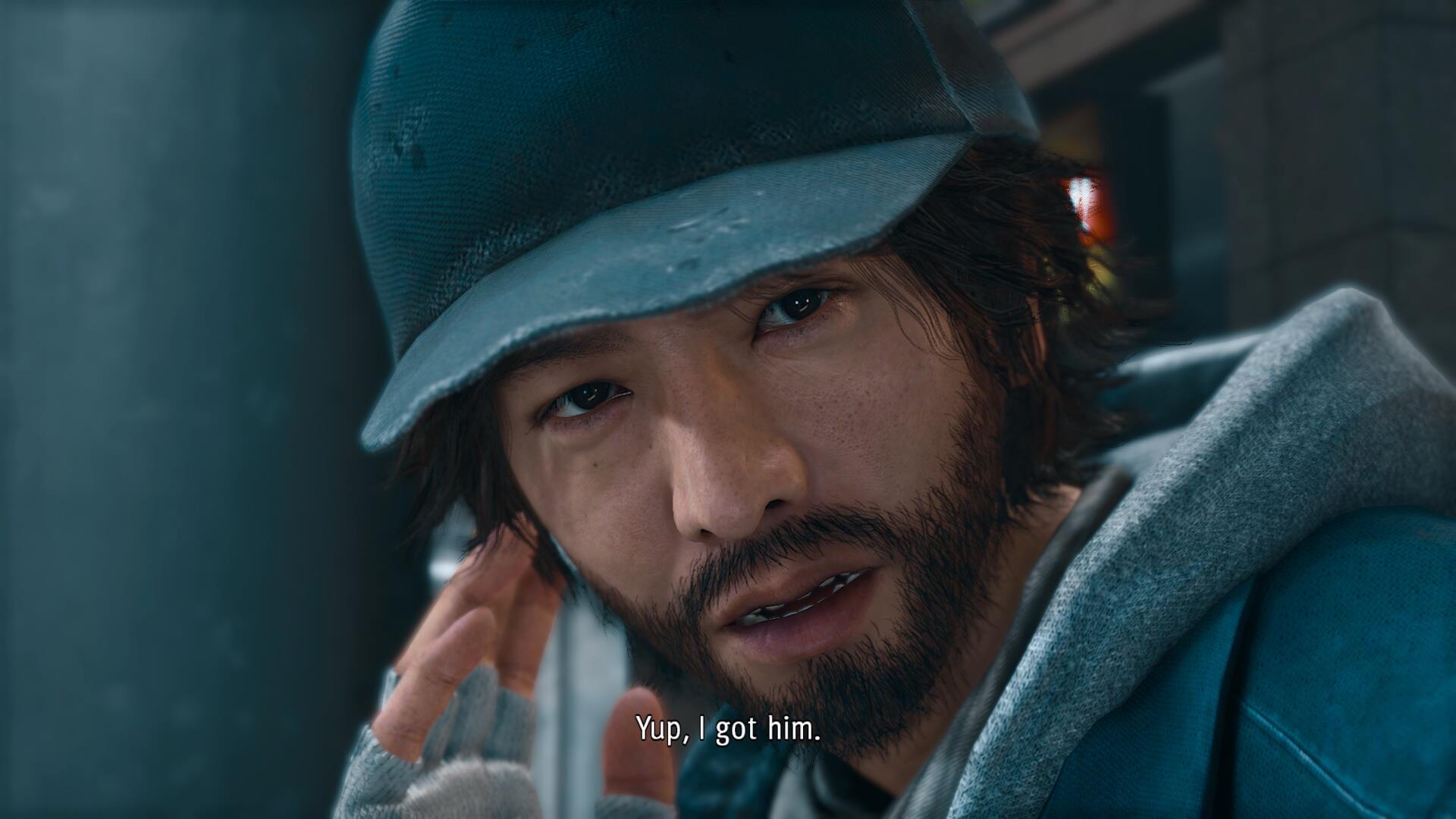 Takayuki is no longer practice law, having been stricken by guilt when a killer he helped get acquitted went on to murder his girlfriend. But Takayuki still has a lawyer's analytical mind, pursuing cases with a cool detachment that allows him to move freely through the dangerous back alley world of yakuza and cops. The game is fantastically fun for Yakuza fans, and a great place for newbies to jump in and see what all the fuss is about.

Interestingly, folks that owned the original release one last-gen systems are not eligible for a free upgrade. This remaster comes almost two full years after the original game came out, so that stands to reason. But it does leave everyone on an even playing ground, with no need to play the Judgement remaster on the same platform on which they played the original. 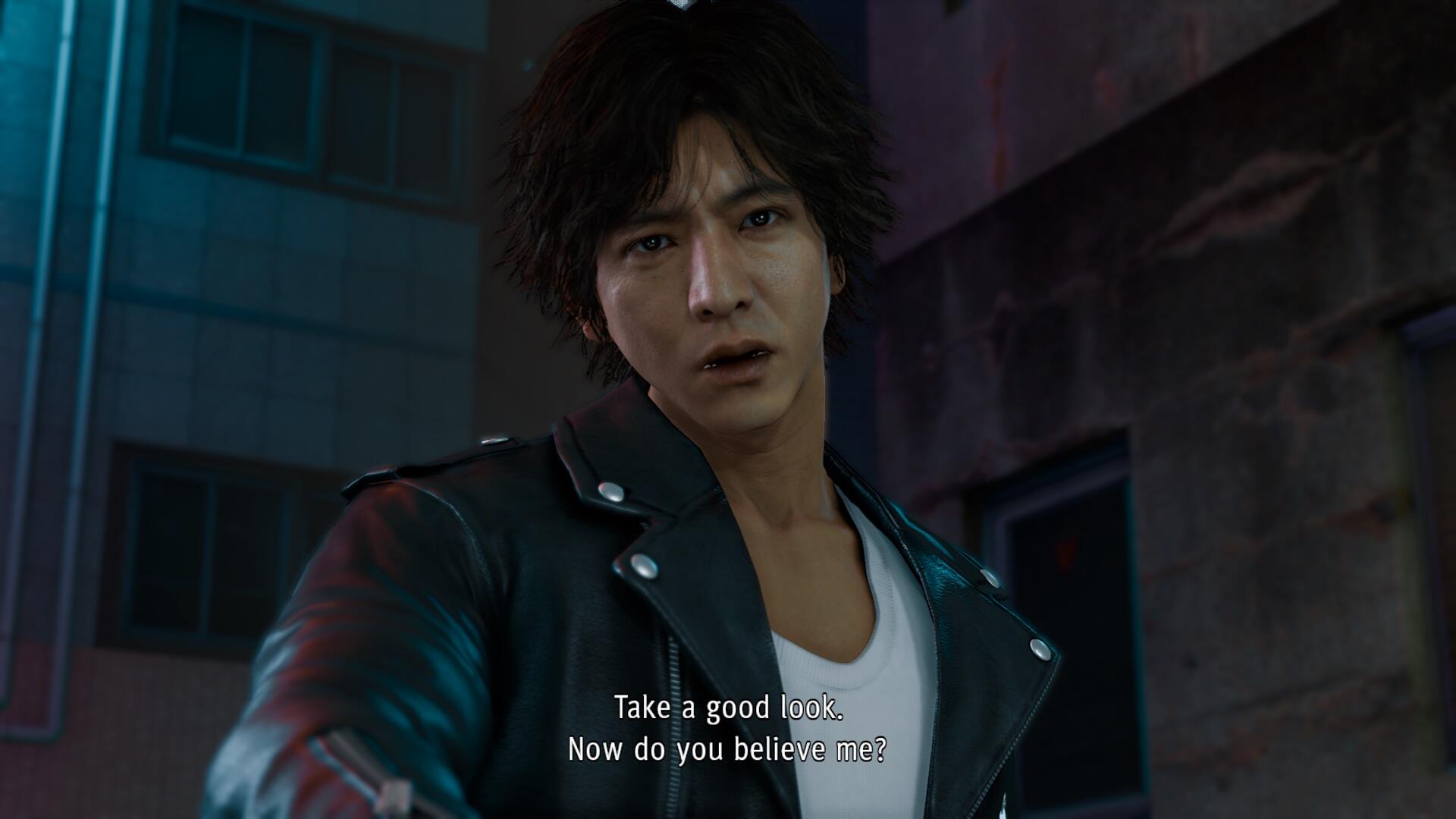 PC players should sit up and take note, because Judgement isn't coming to PC any time soon. However, with decent WiFi, Stadia can offer PC gamers the exact same buttery smooth play experience that they would get running Judgement on a high-end PC. The recent release of Cyberpunk caused quite a stir in the press when mainstream sites started noticing that the Stadia version performed just about as well as the PC version. Well, Judgement is the same story, except the PC version doesn't exist at all, so Stadia is currently the only option.

Luckily, the Stadia version of Judgment lives up to its specs. I've played on Judgement on my 4K TV, my laptop with a 4K screen, and my 1080p monitor. Judgement looks fantastic across the board. Colors are bright, animations are smooth, textures pop. This is one good looking game. I've included a few screenshots that I pulled from early in the game, but rest assured, with games of this caliber, the Stadia version is virtually indistinguishable from next-gen versions.

Stadia's current place in gaming is kinda funny; social media is mix of ardent fans, trolls who post the words "dead platform" on every thread about Stadia, and gaming press who are finally trying Stadia and are saying "Hey, this is actually pretty cool!". There is always a lot of confusion about whether you need a subscription or not (you don't, unless you want to stream in 4K). But I feel like Judgement is a good place to start if you are interested in trying Stadia. The price is right, and the game performs like gangbusters. Particularly for PC fans that are feeling left out, Stadia is a fantastic place to play Judgement.

If you would like to take a look for yourself, Gaming Nexus' streaming partner Games N Moorer will be streaming Judgement on Stadia on Tuesday, May 4. We will post that stream to the site.