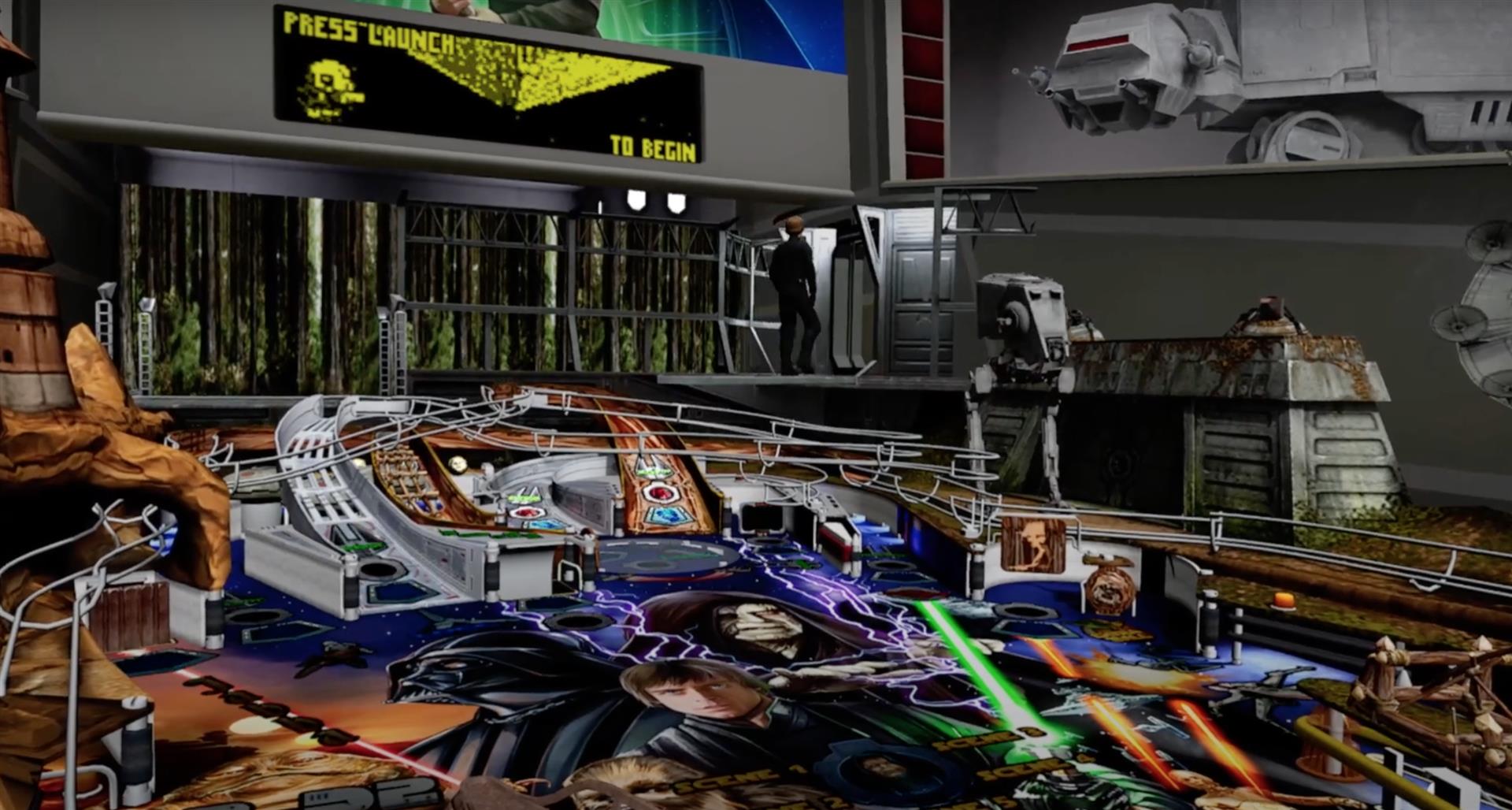 The video game S.T.A.L.K.E.R. inspired a wave of real-world Chernobyl tourism. Microsoft will take a smaller cut from game developers, bringing it more in line with the Epic Games Store. The most hated video game protagonist has been chosen—and it's probably not who you're thinking of.
So, what are we playing?

It was pretty clear in my review of Returnal that I haven't beaten it yet, but I'm continuing to charge like a bull at that particular brick wall. Without the pressure to get it done in a set amount of time, I'm enjoying taking a few runs a day and then setting it aside. My son is coming home from college for the weekend so we can watch the new Mortal Kombat together, and I'm going to put him in front of Returnal and see what he can do. He's a far stronger gamer than I am.
I'm still playing plenty of Star Wars Pinball VR, which I love without reservation. I picked up another PS VR game, Boxed In, which is a puzzler that arrives on May 28, so I figure I will take a run at that this weekend. It's so nice to see so many new games showing up on PS VR again. When that weird lull hit, I thought the headset was done for good. But it seems that Sony was just warming up for a second wave.

I literally took last week off from video games. A sabbatical, if you will. This week I'm back in full force. On my phone I grabbed King of Dragon Pass. It's a strategy simulator that works well on the phone, even better on my iPad. It's got a lot of reading, but the pick up and play at my convenience has been easy to take advantage of between free time at work or at home on the couch watching TV with my wife.

I've also been digging into Skjoldur Story, an old school Zelda-like game where you're seemingly armed with only a shield as you adventure through an island you crash landed onto. I've had a lot of fun and I'm excited to share my thoughts on it very soon.

BattleTech has wrapped me around its finger. Again. There's something about its chunky '80s mech designs, its XCOM-level of tactical attention to detail, and its detached mercenary attitude that keeps me coming back to that sandbox. I've taken the campaign all the way up to the highest-tonnage mechs. But it feels good to start a career over from the bottom rung.

Ashwalkers is in the bag. Being a 90-minute game with a few decisive branches scattered here and there, I've hit several of its 34 different endings. The endgame narrative surprises me every time. Finding a new home for 250,000 people in a volcanic apocalypse isn't easy. Though I wanted it to be harder. Takes everything you've got—or rather, a concentrated level of neglect—to actually lose a team member on the journey. But it makes sense if you're trying to encourage a player to finish your game 34 times, that you don't kill them off 33 times before they hit an ending.

Although i think I have played it a little too much, Orbital Bullet is going to make for a good hour. I really hope the creators of Gang Beasts appreciates the fact that we have done four #Bracketaculars, making Eric angry every time. Also want to dive into Judgement as a series, and continue the punishment that is Ghosts 'n Goblins Resurrection. I'm jealous Eric got to Returnal first, but I plan to remedy that in the coming month. Also, I hope to run First Class Trouble with Gaming Nexus again next week sometime. Hint hint nudge nudge.

Having read Eric's Star Wars VR Pinball review, I'm going to try it out with a few of my headsets. Seeing as I'm looking to build a virtual pinball machine, this is the next best thing for now. Just being able to walk around the table and not be limited in my view of the playing field will be pretty awesome. And the tables are fun to play!
I'm also thinking of picking one retro game a week to practice on. For the next week or so, I'm going to try and beat Killer Instinct with various characters on one credit. I used to be a TJ Combo and Jago player and I was surprised that I was able to pull off the ultra combos from memory. So I'm able to get to the fourth or fifth fighter pretty consistently right now, but I want to see if I can regain my old form with the two characters and beat the game on one credit. RNG gods be kind to me!