It’s no secret that Microsoft have struck subscription service gold with Xbox Game Pass. Dubbed the ‘Netflix of games’, Xbox Game Pass offers up a sizeable library of games for a small monthly fee. Like Netflix, however, one can often spend much of their time incessantly scrolling just trying to pick something to play when spoiled with so many choices.

That’s where GamingNexus comes in. Starting today with the Horror genre, GamingNexus will regularly post ‘5 of the best [genre] games to play on Xbox Game Pass’ covering all the popular genres and even some niche ones.

Without further ado, take a look at our list for 5 of the best horror games available to play through Xbox Game Pass. 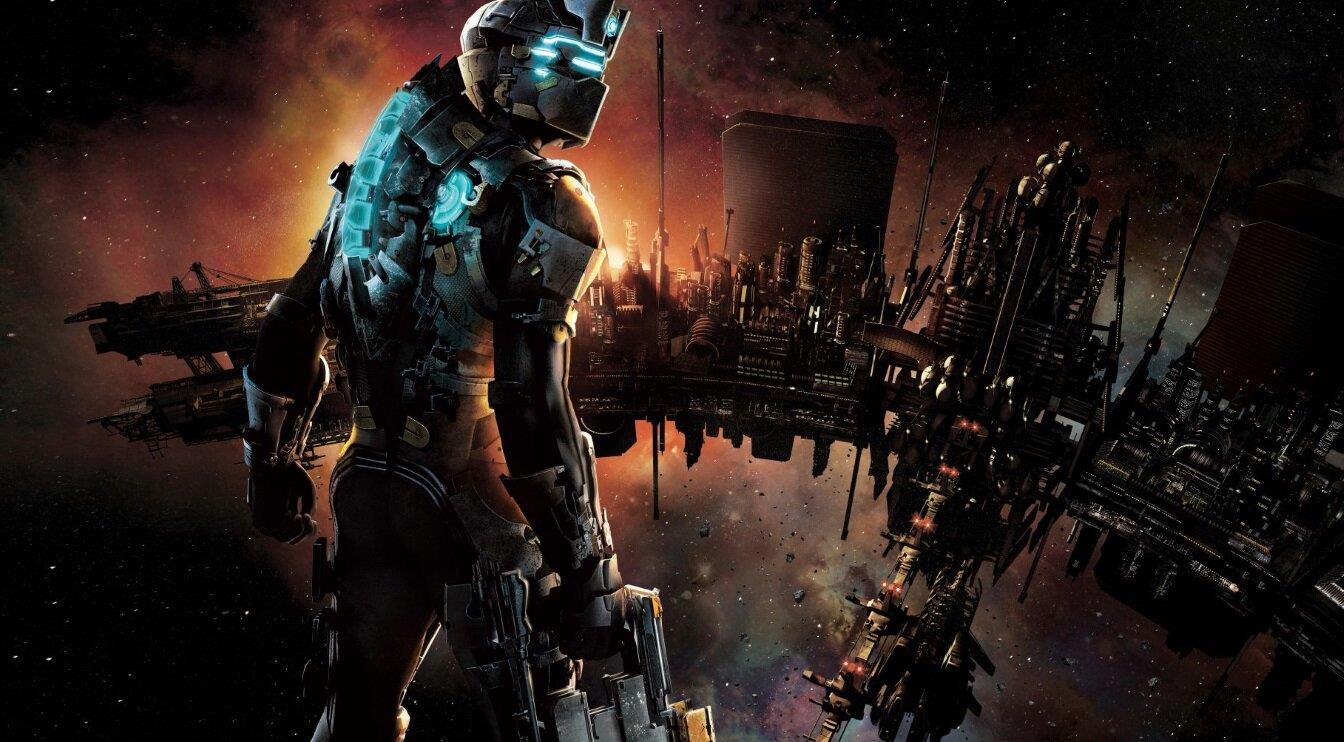 Alright, so this one’s technically three games but I’m bundling the trilogy as one entry on this list. If you’re anything like me, then you’ll think space is scary enough without adding Necromorphs (mutated and reanimated corpses) into the mix. Well, Dead Space isn’t satisfied with just being scary enough. In fact, this is a series that changed creative direction with the third entry towards more action horror due to the first two games being deemed too scary.

Dead Space is a third-person survival horror game that first released in 2008 on PC, Xbox 360 and PlayStation 3. In Dead Space, a massive deep-space mining ship goes dark after unearthing a strange artifact on a distant planet. Engineer Isaac Clarke embarks on the repair mission, only to uncover a nightmarish blood bath — the ship's crew horribly slaughtered and infected by alien scourge. The first game is still the best in my view, and the scariest. But, the whole trilogy is a must for any fans of horror games. All three Dead Space games are available now on Xbox Game Pass. 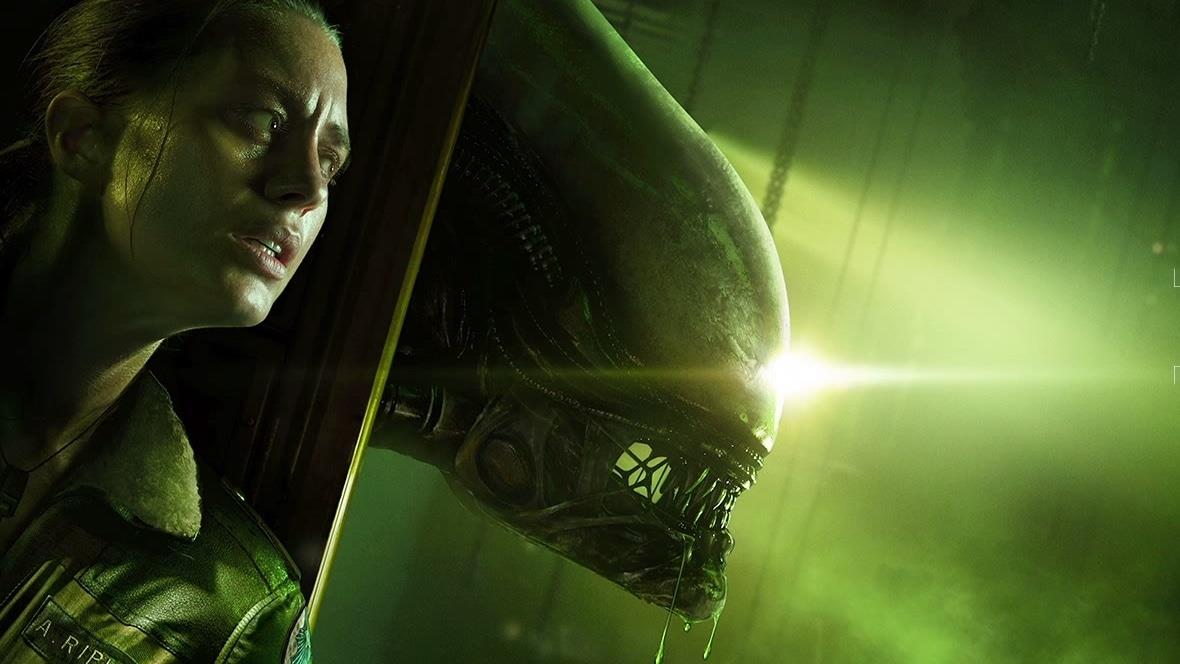 Sticking with the theme of space horror, Alien: Isolation is a first-person survival horror that takes its name from the cult horror movie franchise. You play as Amanda Ripley and will spend most of your time hiding and evading from an eight foot tall xenomorph. Development studio The Creative Assembly almost did too good a job at making the Alien AI so terrifically menacing. That alone makes this the best Alien video game adaptation and worthy of a spot on this list. 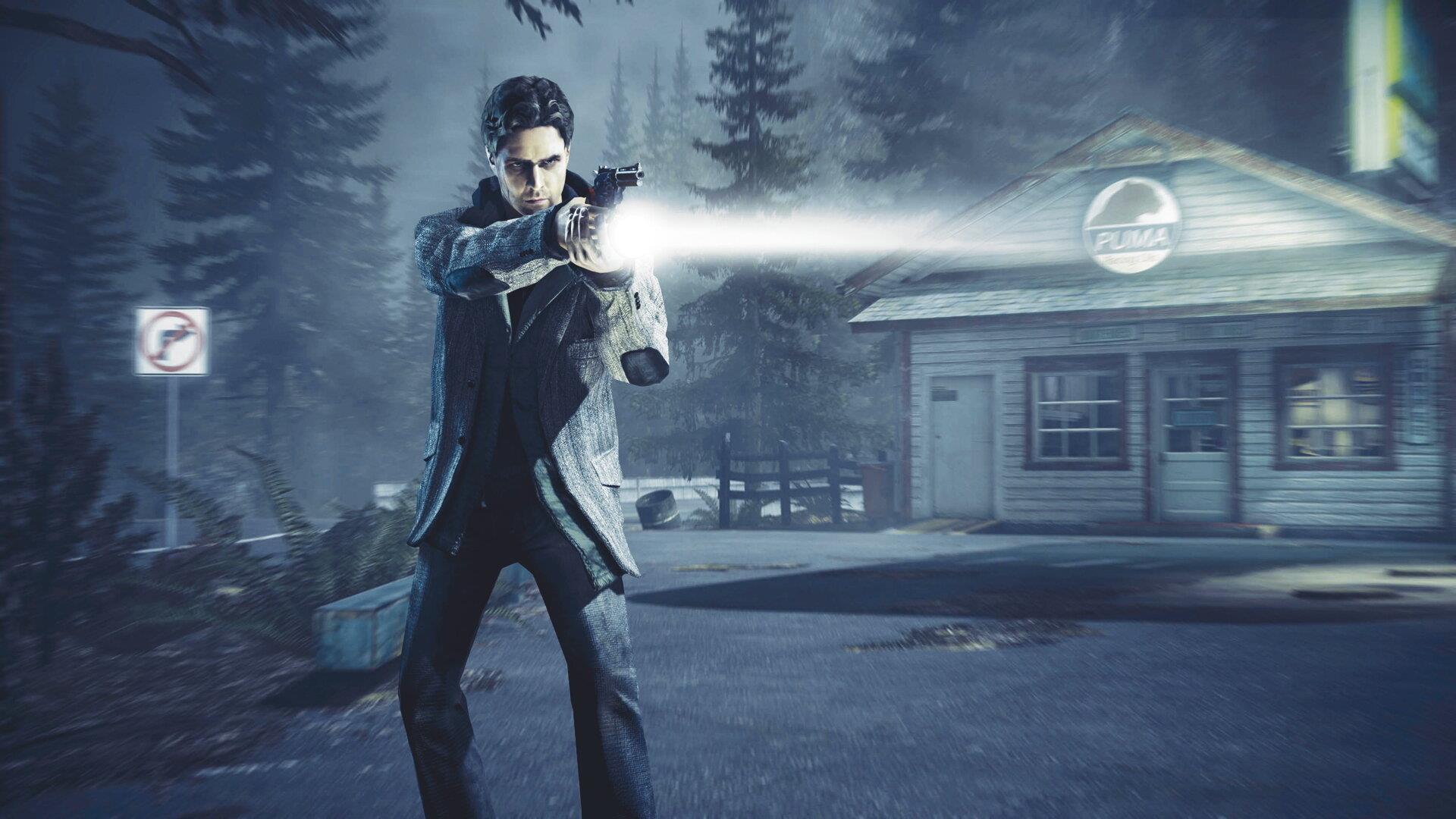 There is no version of writing this list that I couldn’t include Alan Wake. One of my favourite games of all time, Remedy’s Alan Wake is a game that was only really appreciated years after its release. Now, Alan Wake is often regarded as a ‘cult classic’. Presented in the style of a TV series, Alan Wake features the trademark Remedy storytelling and pulse-pounding action horror sequences. An Alan Wake remake or, better yet, a sequel is right up there on my wishful list of games I want to see in the future. For now, it’s time for a tenth replay of Alan Wake on Xbox Game Pass. If you’re yet to play Alan Wake, I envy you. 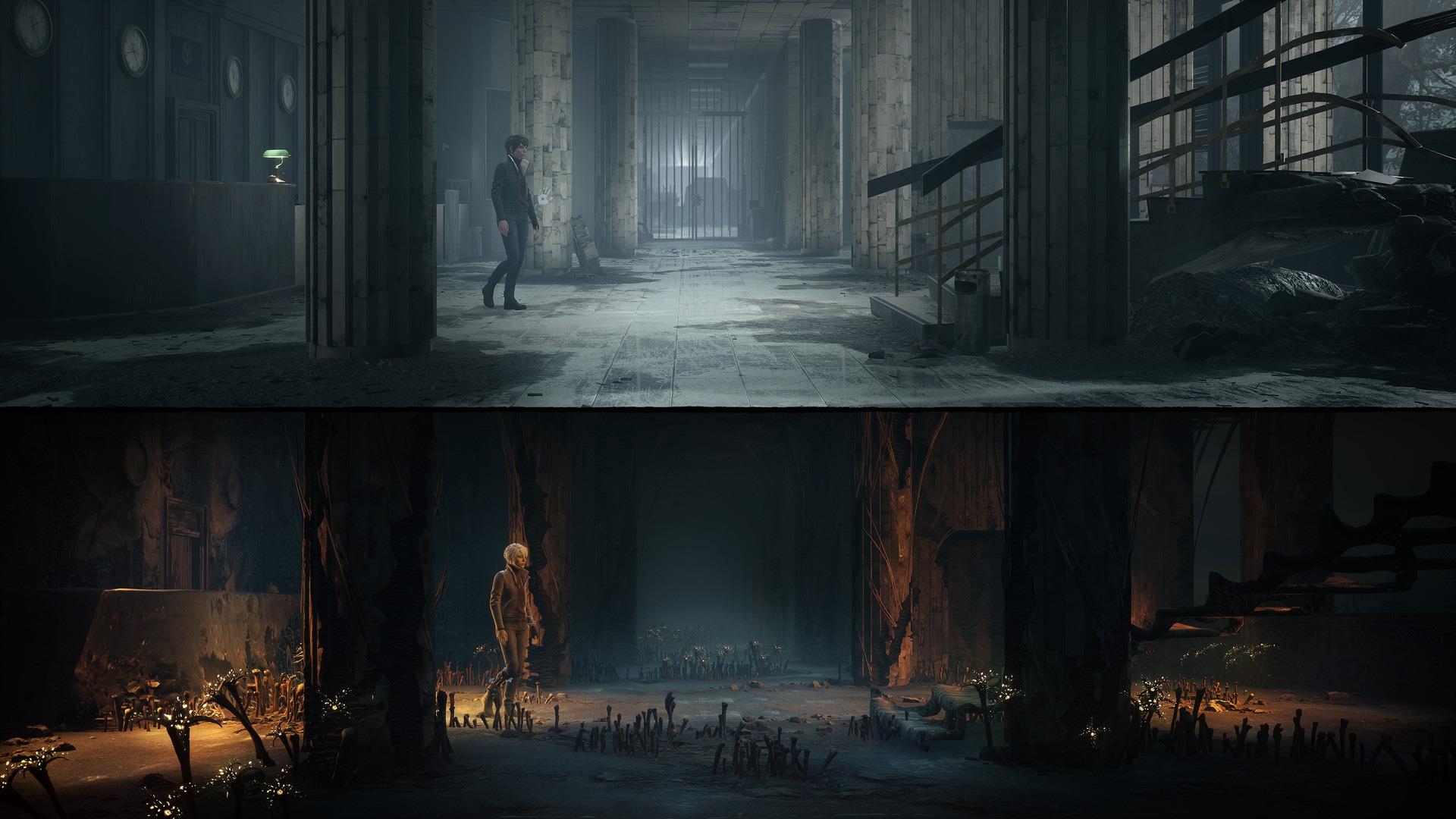 The most recently released game on this list, The Medium is an intriguing psychological horror game from Bloober Team. In fact, The Medium launched day and date on Xbox Game Pass. In The Medium, players will be able to traverse between two separate realities as both worlds parallel against each other. Bloober Team are well known amongst horror fans for their previous games like Blair Witch, Layers of Fear, and more. The Maw is one of the most terrifying enemies ever introduced in a horror game. The Medium is also Bloober Team’s biggest and most polished game to date. 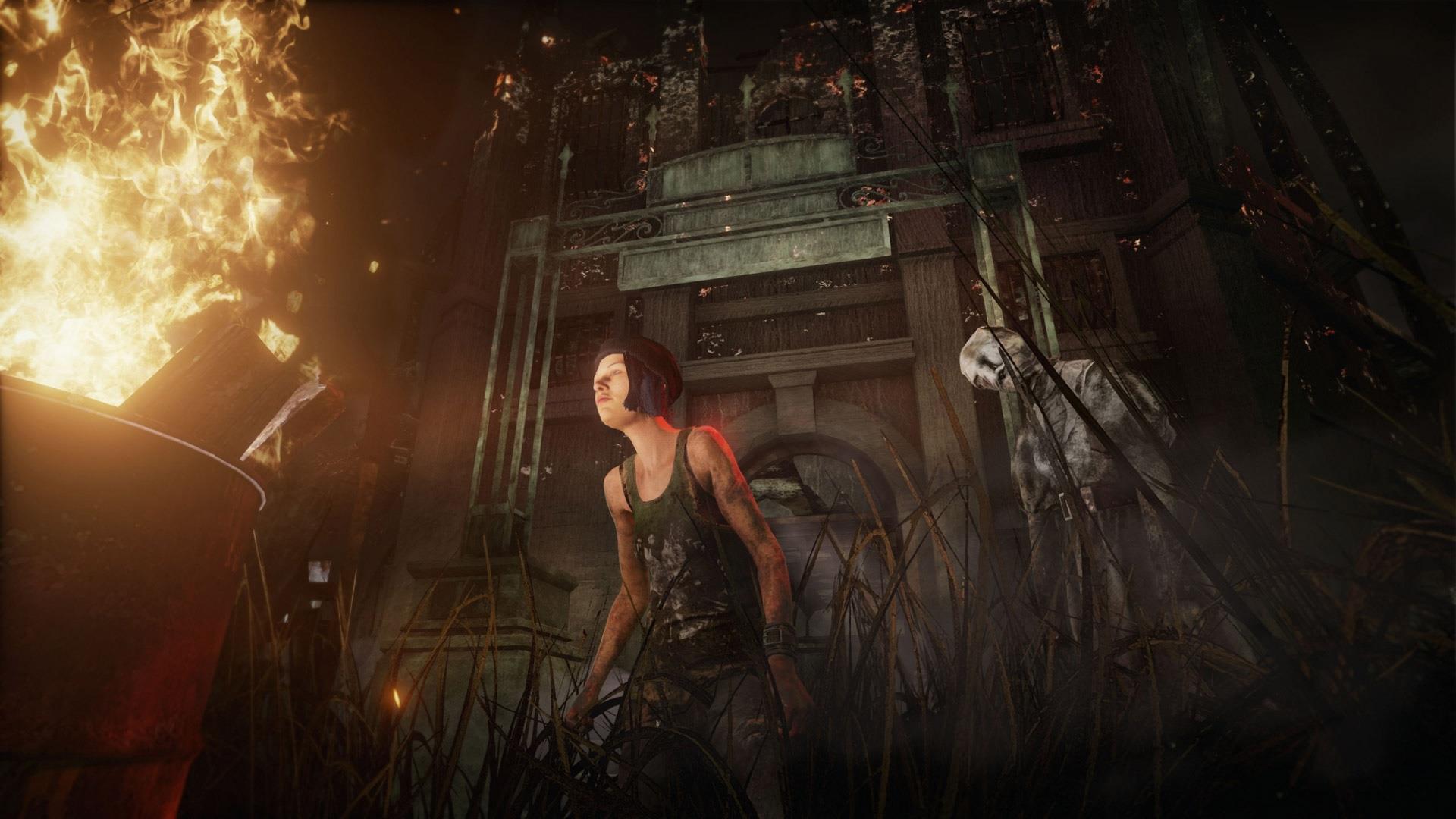 Dead by Daylight is a multiplayer (4vs1) horror game where one player takes on the role of the savage Killer, and the other four players play as Survivors, trying to escape the Killer and avoid being caught, tortured and killed. Dead by Daylight is a game I first came across a few years ago. I used to watch Twitch streamers play and ended up convincing my gaming friends to pick it up and try it out. Boy am I glad I did.

Thanks to frequent content updates that regularly add new killers, perks, maps etc. Dead By Daylight keeps making itself relevant. Famous killers like Mike Myers, Freddy Krueger and many more are in the game and those names alone makes you realise this is a must play for horror fans. Not as scary per se as the narrative horror games on this list, Dead by Daylight will elevate your heart rate as you are chased by the killer stalking towards you.