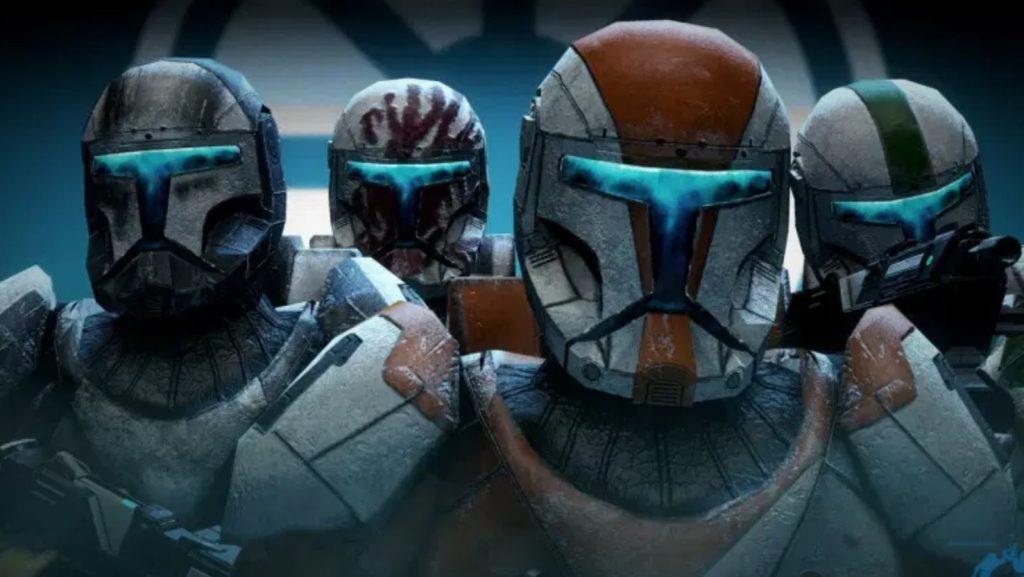 Mass Effect Legendary Edition has gone gold, which means BioWare can "celebrate briefly" before one of the internet's most loving and unforgiving audiences gets a hold of the remaster. IndieWire looks at the arcade machines that will take your game room back to the '90s. And this is a monkey playing "MindPong" with Elon Musk's Neuralink microchip implanted in its brain.
So, what are we playing?

With my current review complete, and still being pretty laid up, I decided to spend the last weekend dipping back into Star Trek Online. I spent at least 100 hours playing STO when it first released, but that was years ago, and I've lost the majority of my memories of my time with the game.
I ended up putting about 10 hours into Star Trek Online over the weekend before I remembered why I quit in the first place. Playing on my PS5, I really enjoyed heading into the game with an original series captain and crew. But in the end, the missions are too repetitive, and the game is too janky on consoles for me to really get hooked. It was a fun weekend diversion, but I'm already ready to move on to something new.

I sound like a broken record, but I am still checking in on my Cozy Grove every few days, it doesn’t take a lot of work, but I am only playing when I feel like I want to kill some time, usually while I’m watching a movie with my wife.

My next game coming up for review is Star Wars: Republic Commando. I played the original one way back when I was a senior in high school (do you feel old or young when I say that?) I’ve been surprised by how much I didn’t remember from playing it back then. The funniest parts are all the extras that are included. Videos from developers made back in 2005, they’re still included in this version, and they look like they were filmed in 2005, no remaster going on there.

Trekking through a black-and-white Borderlands. Approaching strangers ready to shake hands or take everything from you. Cooking meager rations over cold campfires. Staring directly into the storm. I have no idea where Ashwalkers will take me. But there are 34 possible endings, provided I manage my party, food, and equipment well enough to even get there. We'll see how engaging the relentless grayscale is. My phone does the same thing when it goes into nighttime mode. Turning the internet black and white is supposed to make everything much less interesting to look at. And it works. I'm usually asleep within minutes. Here's hoping Ashwalkers doesn't trigger that now-Pavlovian response in me.

So I just can't stop playing the retro arcade I built and now that it's running off a PC. I'm going to play some classic fighters like Killer Instinct as well as some modern day ones like Street Fighter V. With the upgrade, I am using my Samsung Odyssey+ VR headset in a more open space since the retro arcade PC has enough power to run that and I'll be doing some exercises with BOXVR and maybe some Skyrim VR to boot.