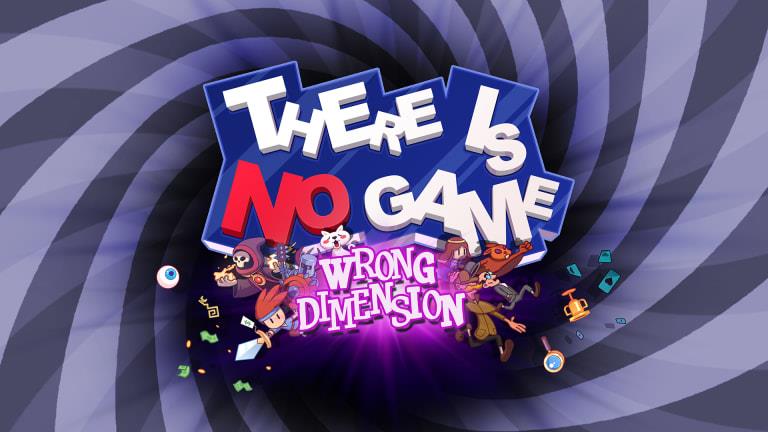 Nintendo held Nintendo Indie World where 21 games were shown, some to release starting today, others are marked for 2022.

Three of the titles announced are available starting right now. FEZ, The Longing, and There is No Game: Wrong Dimension will be released later in the day.

FEZ Is a puzzle-platform video game developed by Polytron Corporation. In the game players rotate between four 2D views to readjust platforms to solve puzzles while trying to put the world back together.

It's hard to call The Longing a game based on it's description. It's a point-and-click “idle adventure” where, ”The king's powers have faded and he falls asleep for 400 days to regain his might. It is your duty to stay in the earthen palace until he awakens.”

Perhaps the strangest title is There Is No Game: Wrong Dimension, another Point & Click labeled as a comedy adventure. The description suggests it, “will take you on a journey you never asked to go on, through silly and unexpected video game universes.”