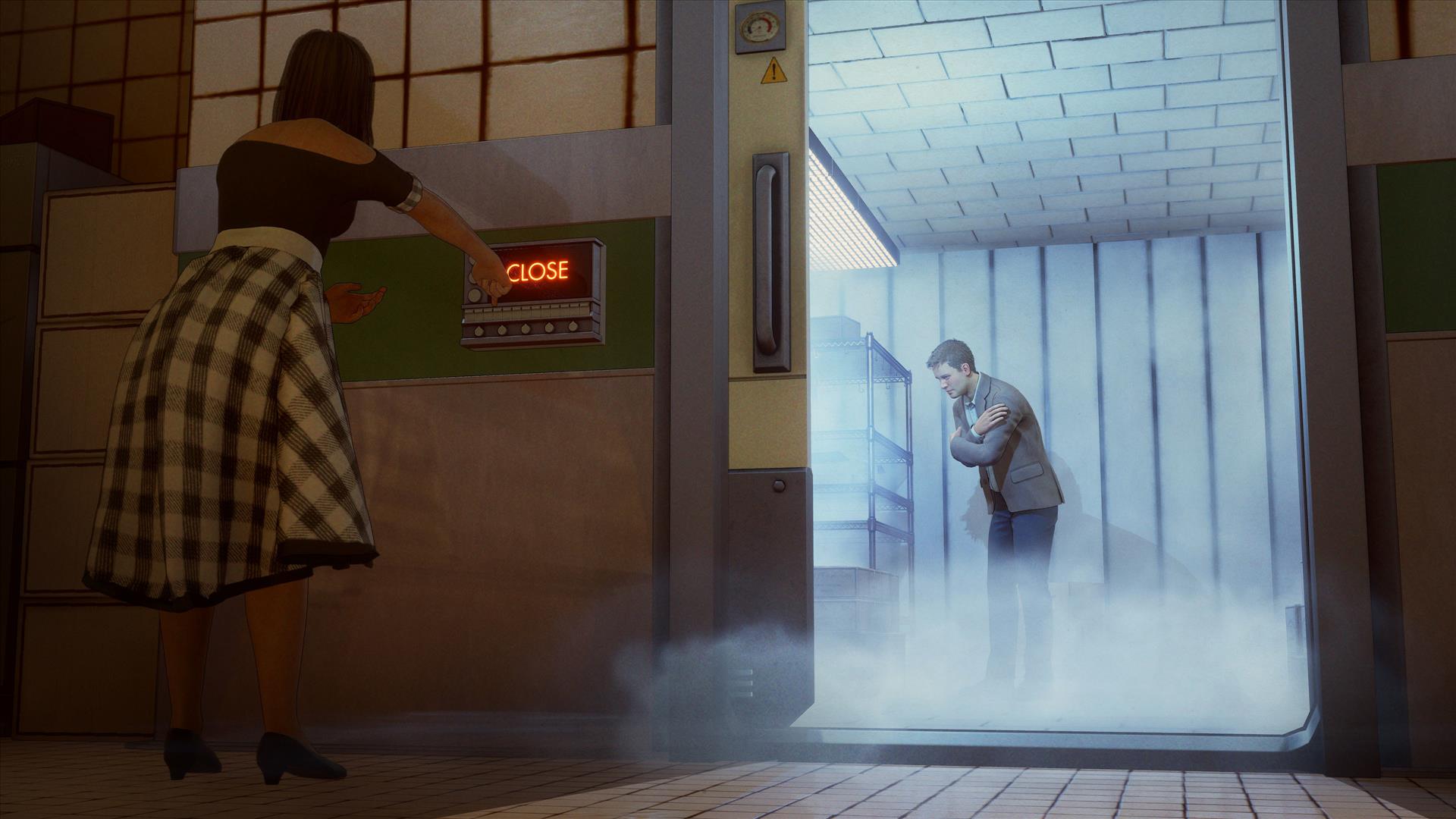 "Social Deduction" games enjoy valuable shelf space in the board game section of your local hobby store. Board games like Deception, Coup, and Secret Hitler (that last one is additionally the best name of any piece of entertainment in recent years). The most fun I've had socially deducing was with Bang!, a spaghetti Western card game that had me and the in-laws playing beer-swilling outlaws ganging up on the sheriff and shouting, "You suck at guns!" around the dinner table. Heck, I don't know the board game arena very well but I'd even throw in Clue as being the granddaddy of the whole genre, in a way.

Social deduction video games, however, really hit the limelight with Among Us. SpyParty and Project Winter continue to chart as well, similarly two and three years after launch. But a new one, First Class Trouble, tickled our fancy. That's where you'll find the Gaming Nexus crew this Friday evening, somewhere around 7:30 p.m. Eastern over on the GamesNMoorer Twitch channel.

In First Class Trouble we'll run around, verbally setting up makeshift alliances and backstabbing partners, on board some kind of art deco luxury cruise ship. Kind of like the aforementioned Among Us but in a BioShock outer space. It takes place onboard the ISS Alithea. Google tells me Alithea was the Greek goddess of truth, so, har har. With six players running around this boat, you're either a plain old human trying to survive, or your a murderous A.I. Personoid. You're partying, puzzle solving, and being burned alive, shocked to death, drowned in the pool, or shoved out the airlock. All the hits. The proximity chat is where a lot of the yelling takes place. Sounds like a good time.