Stadia went bonkers today, announcing ten new indie games that were produced via Stadia Makers, the platform's partnership with Unity that helps support indie studios. Some of these games are highly unusual, some look extraordinarily polished, and there are even a few sequels to previous Stadia Makers titles tucked away in this list.

Read on for the details on every title, including trailers and release dates (if announced).

The Darkside Detective: A Fumble in the Dark is a serial adventure game where you help a duo of investigators crack the supernatural cases and puzzles. Point and click your way through six new cases as you get to the bottom of each mystery.

Hundred Days puts you in charge of managing a small and abandoned winery. From selecting the types of vine you want to grow to naming your final product, every decision of the challenging business of winemaking will be in your hands.

FORECLOSED is a narrative-driven action-adventure set in a cyberpunk world filled with action, suspense, and experimental augmentations. Follow the story of Evan Kapnos in this sleek comic book-styled game as he unravels the conspiracy behind his identity foreclosure.

GRIME is a fast and unforgiving action-adventure RPG in which you crush your foes with living weapons that mutate form and function.

SHE DREAMS ELSEWHERE is a surreal adventure RPG about dreams and the extent to which they mirror reality. You play as Thalia, an anxiety-ridden, comatose woman on a journey to confront her nightmares. 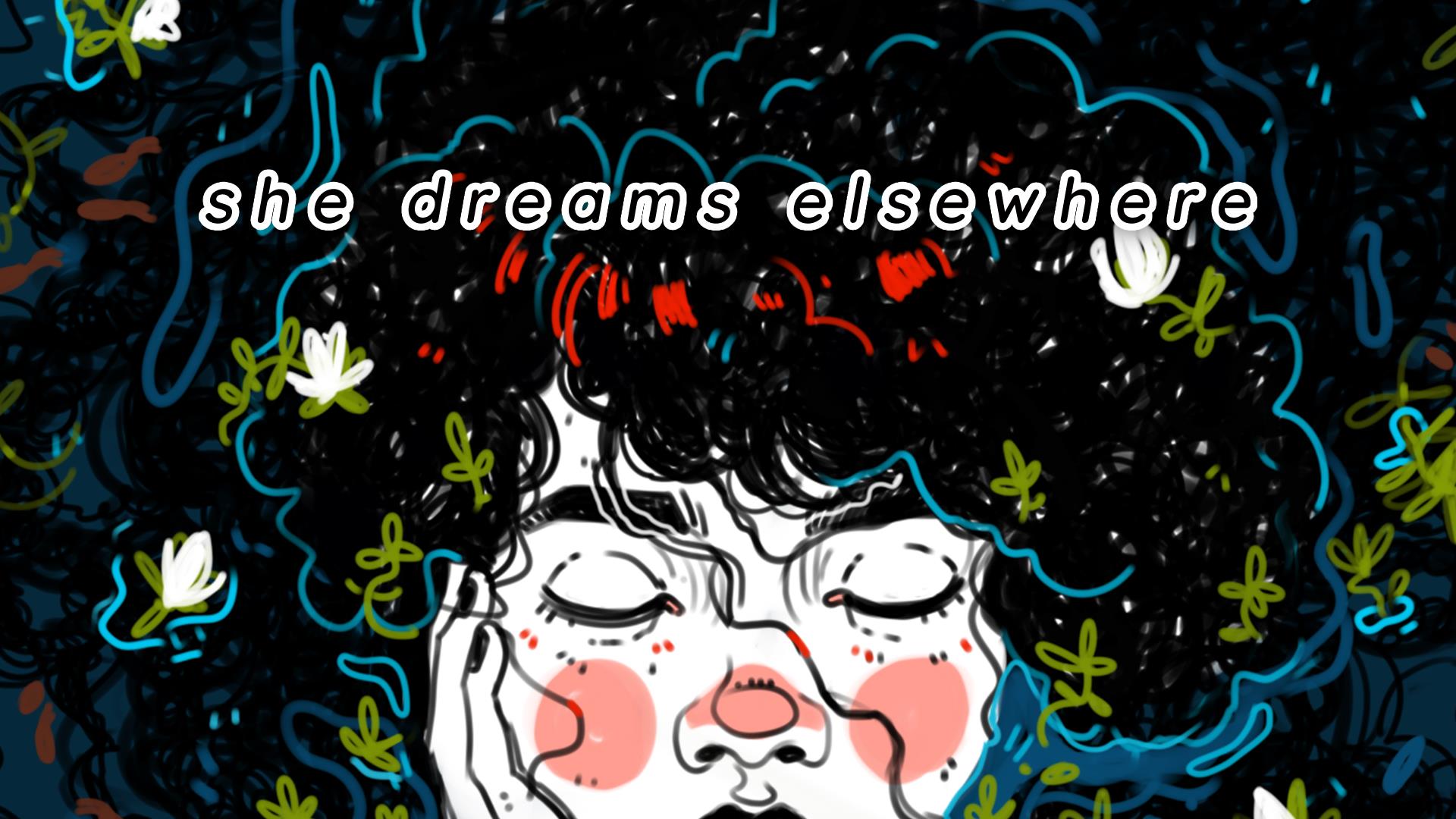 Merek’s Market is a chaotic crafting game about running a medieval shop. We’ve all been the one buying weapons and armor from a shop but what is it like to run one?

Death Carnival is a fast-paced top-down shooter with extreme weapons & online multiplayer mayhem. In a deadly game show, contestants must battle against hordes of monsters and machines for fame and fortune on live TV.

Jay and Silent Bob: Chronic Blunt Punch is a colorful side-scrolling tag-team beat-em-up where players swap back and forth between our heroes on the fly or perform special moves simultaneously with a friend. 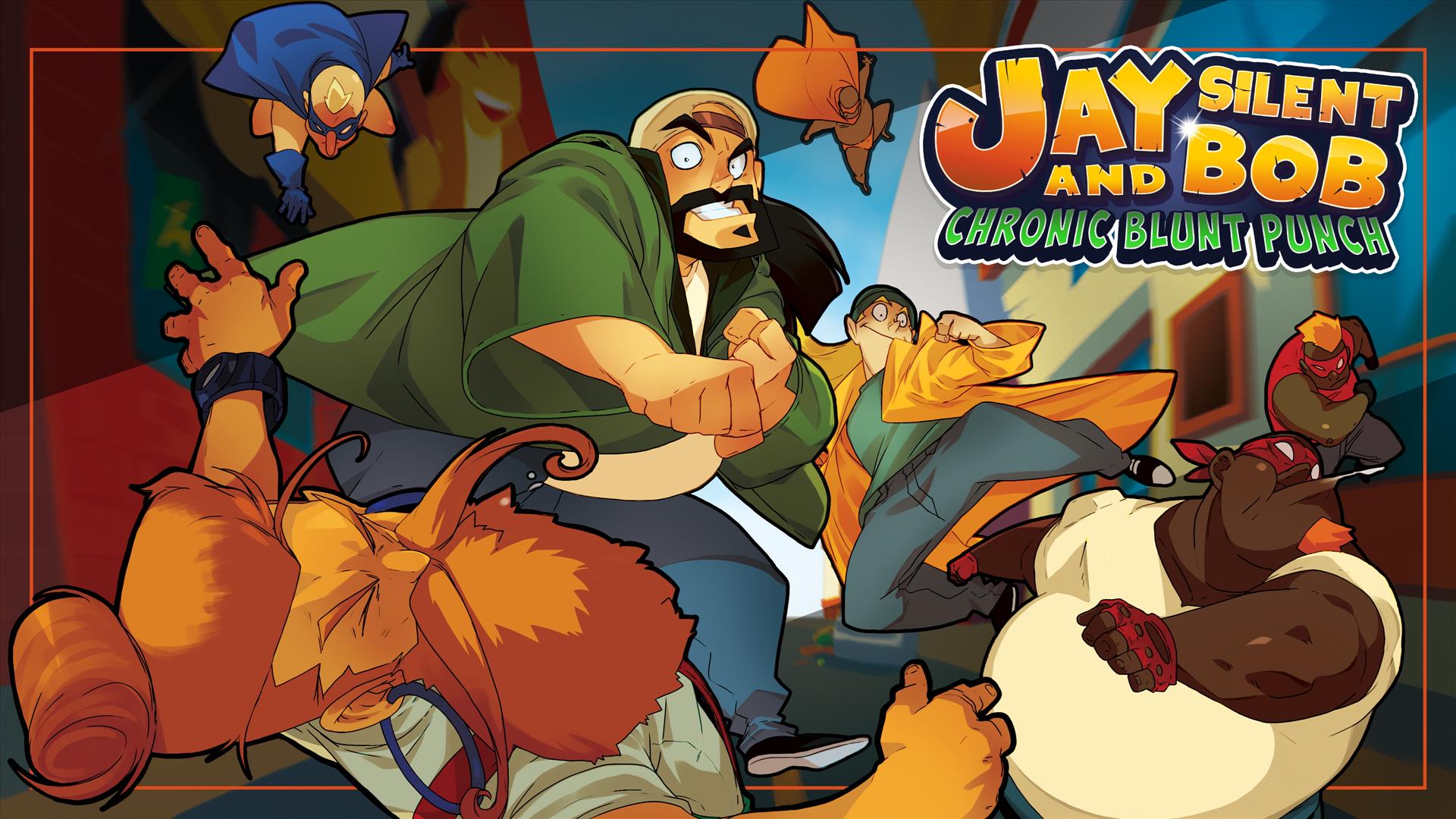 Build your kingdom, choose your class, and tame monsters in this multiplayer city building and open-world action RPG that takes place in a procedurally generated anime-themed metaverse.

That is a ton of information to digest, and a lot of trailers to watch. There seems to be no shortage of games coming to Stadia this year, despite all of the online chatter. And there is a great variety on display in this announcement, there is a little something for everyone in this collection of games. Heck, there's even a game about making wine. Keep an eye on Gaming Nexus for more information on these titles as we move closer to release.