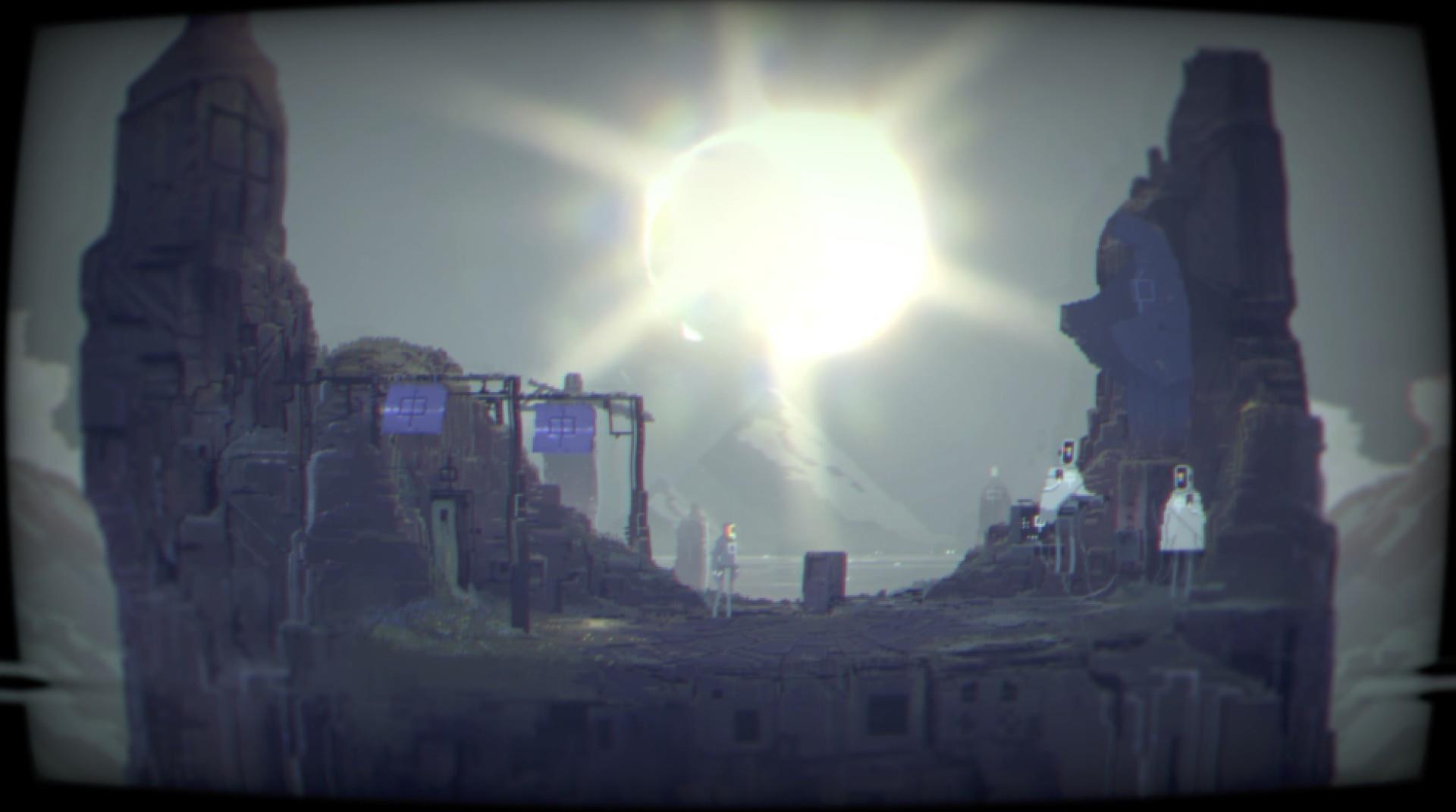 The world's biggest video game cheating ring—worth $750 million—has been shut down. Here is every Mortal Kombat movie character revealed so far. And every once in a while, it's good to remind people that Portal is a perfect, perfect, perfect video game.
So, what are we playing?

I'm a "Wait-Until-August-to-See-the-July-4th-Blockbuster-Movie" kind of guy, so I've started playing Assassin's Creed Valhalla and Devil May Cry 5. I'm thinking that each game's more-than-appropriate levels of fighting and destruction will release the tension of the short, but busy week. I'm going to try to remember to break away from the gore and remember to start snapping some gameplay pics. Hopefully, I'll be better at that than I do at posting on Instagram. The filter choices are oppressive.

I'm also considering how to ask my brother-in-law to finally make good on his promise of Marvel's Spider-Man: Miles Morales as a Christmas gift. It feels weird to send a text that says, "Hey family member, remember when you said you were going to buy me something?" So, I'll be working on a few drafts.

I'm continuing with my playthrough of Monster Hunter Rise. Despite my recent article about how difficult it is to onboard new people to Monster Hunter, I fully love this game. Every time I start a new Monster Hunter title, I think to myself, "I could play this thing forever," which is a dangerous thought when you are in the game review business. I'm having a ton of fun grinding for new hats and boots, and I just don't want to stop for anything.
Which is difficult, because my daughter Pearl and I have been slowly playing through It Takes Two and posting our sessions on Gaming Nexus. This is a co-op game that actually delivers a fair amount of challenge, which makes my little eight-year-old gamer grit her teeth in determination. Though she constantly intones that she "hates this part" while we are playing, she still bugs me 50 times a day to play more. So I guess It Takes Two is a hit.

Revisiting the five-year-old Mad Max let's me rest assured. No, Randy, you aren't crazy. 2015's Mad Max is as awesome as you remember. In fact, the mediocre Metacritic score doesn't convey this explosive, hard-hitting, desert-wandering, post-apocalyptic messianic allegory with any level of conviction whatsoever. Not in my opinion, anyway. When I need to fling a rooster tail up across a great white wasteland and slam my socket wrench brass knuckles into a few well-deserving foreheads, Max delivers.
Neo-nostalgia works for me. All the gorgeous pixelated art video games that've come out in the past 10 years or so? Man, I can't get enough. So, I'm firing up Narita Boy. I don't know if "Narita" means anything in particular, but I remember it being the name of the airport I landed in outside of Tokyo some 20 years ago. The synthwave culture flooding out of Japan in the '80s, '90s, and even '00s had all of us looking East to see what it'd come up with next. And Narita Boy revisits that era, knowing full well its retro-futurism has people like me chained helplessly to their computer desks.

Two words. Rhythm Doctor. I recently saw a YouTube video of a streamer I used to watch playing this game and was immediately happier than Dikembe Mutombo blocking a shot (I'm legitimately glad I'm getting this Geico commercial on my Hulu again). I've installed the game but have not gotten a chance to play it yet, but that will change this weekend and I couldn't be more excited. I'm very curious to see just how hard this one button game can get!
Rhythm Doctor will likely consume what little free time I have, but I'm also anxiously awaiting some final words from Eric on his thoughts for Monster Hunter Rise. I've been a longstanding fan of the series and am doing my best to hold off on diving in until I know it won't render me horribly useless in other facets of my life.

After being disappointed by Narita Boy, I'm going to try and find a worthy opponent in Samurai Shodown, which is anyone who shows up. Then it's teaming up in Outriders, gleaming the cube in Tony Hawk's Pro Skater, trying out Freakopolypse, Sword of the Necromancer looks nuts, and as a special, Space Invaders as an April Fool's stream yesterday. It might be on Atari. I haven't decided.