Not all, but most conventions planned for the first quarter of 2021 have either been postponed or flat out cancelled. The picture of the latter part of the 2021 convention season is beginning to take shape, with most big names hoping to make it back to in person conventions.

Penny Arcade Expo East (PAX East) which is normally held in Boston will not be in person. PAX East was officially cancelled today. In its place will be a virtual con from July15-18.

As part of the Statement PAX East is hoping to move back to in person conventions later this year. “Given the United States’ progress towards addressing COVID-19 in recent months, we are cautiously optimistic PAX West and PAX Unplugged will proceed as planned with in-person festivities Sept. 3-6 and Dec. 10-12, respectively.” Tycho and Gabe could not be immediately reached for comment. 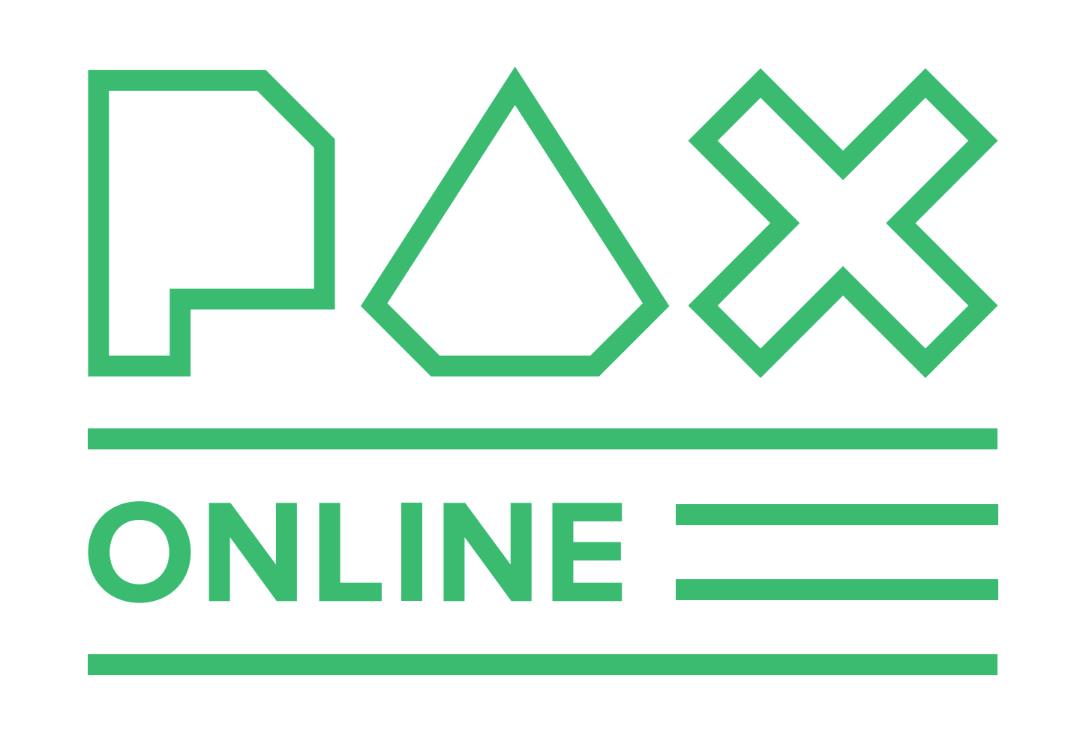