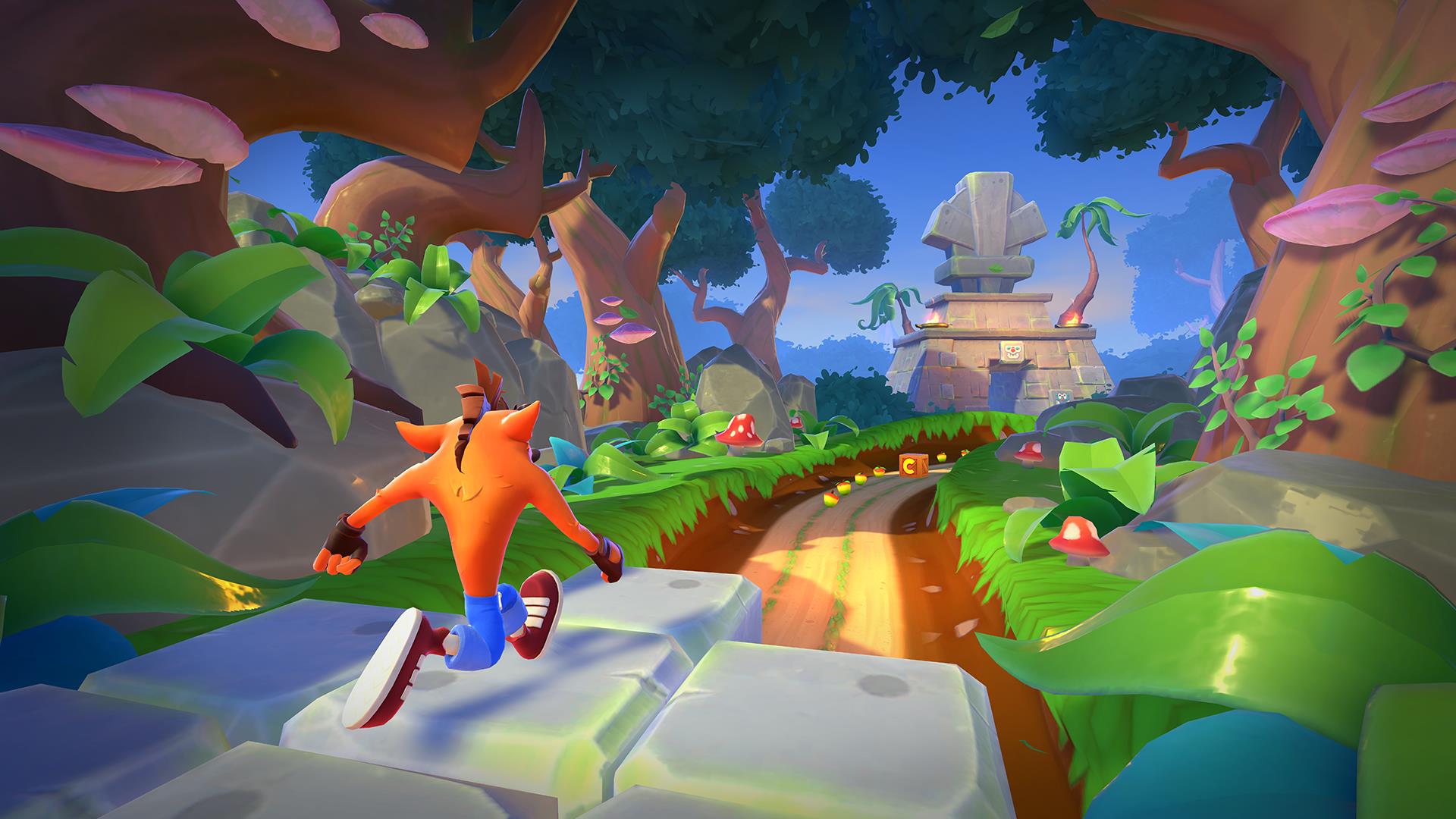 In something that resembles early 2000's Second Life, NFTs have investors buying millions' worth of real estate that exists only inside of video games. Discord is figuring out if it wants to go public, or let Microsoft buy it for $10 billion. And sometimes all it takes are centuries-old sea chanteys to rekindle your diminished love of gaming.
So, what are we playing?

After finishing Spacebase Startopia for review, I launched into Monster Hunter Rise. Hard. It's funny with Monster Hunter games; I find myself resenting having to play all the introductory quests before jumping into huge monster fights, but I totally need them because I have forgotten everything. There are so many mechanics in these games—some new and some forgotten—and they fly at the player so quickly that they border on overwhelming. Every time I play a Monster Hunter game, I am thankful that I once had to review one, forcing me to power through and learn the game after I had bounced off of so many before. And yes, this game is dope as hell. Look for a review sometime next week.
I'm also playing through Wales Interactive's new FMV adventure game, I Saw Black Clouds. That one is still under embargo, so I can't say too much about it. So I'll just stare dead-faced into the camera, and say with zero intonation: "Wow."

I've spent some time on my phone this week playing Crash Bandicoot: On the Run! The exclamation mark is part of the title, not me showing excitement for a freemium Crash Bandicoot running game. Overall I feel like it plays exactly how I expected it to, but it does capture the Crash feel at the same time. So, not bad for needing to kill five minutes.

I've started playing Cozy Grove, which gets released on April 8. I'll try to have some first impressions for everyone next week, and a review just before its official release. An interesting part of this game is that it's designed to be played for only 20-30 minutes a day.

Eric also bent my arm backwards, convincing me to grab Monster Hunter Rise on my way home from work today. I'm excited to dive into that this weekend.

Crusader Kings III has crazy stuff happen. But it all happens offscreen, in a way. You click a button, then, typically, a few months later, you get a popup declaring some result, good or bad. The game is all menus. Menu-driven politics. Menu-driven warfare. Menu-driven daytime soap opera. Min/Max whatever you want, but the real fun shows up when you arrange entertaining scenarios. Like a socio-political Cupid. I married my lisping half-brother off to another woman with a lisp. They like each other 10 percent more because of their shared speech impediments. Or when I married off my other half-brother to Debbie, a gorgeous maniac that couldn't have any children. They just had their first child last week, though I'm not sure it's been a full nine months since they first met. Or when my Steward handed me a bad census of my population, so I denounced him, making him a known criminal, fired him from his job, tried to put my lisping sister-in-law in the seat, but the patriarchy sucks so she's not allowed into my Council, and all my other choices are knuckleheads, so I had to put Mr. Bad Census back in. It's a mess. But it's a fun mess. That stuff is way more fun than following my father-in-law into a war I should have nothing to do with. You think you're just marrying some king's hot daughter, but you're actually marrying into all your in-laws' drama, too.
I'm hoping review code shows up for Star Dynasties. Some ballsy indie studio decided to make "Crusader Kings in Space" since the Crusader Kings people obviously aren't going to do it. Players have been asking for decades. Hopefully Star Dynasties can give me a space opera like CK3, just somewhere in the stars instead.

Well, after 3 out of 10, we're going to dive into music-based RPG Everhood. Then Eric and I will revisit Override 2, because of DLC. Then I shall climb the ranks of Samurai Shodown Deluxe Edition. And finally ending the week with Bracketacular: Platformers. On Sunday, Games N Moorer celebrates its anniversary with the two games that started it all: Super Mario Maker 2, followed by a full playthrough of Cuphead! So...all the things!

This weekend, I am going to jump into some testing sessions with Elite Dangerous. On Monday, Frontier is releasing the Odyssey update for alpha testing, which means you can walk around on planets and space stations. I need to get myself familiar with the controls again, so I'll just be doing some test flying around in preparation.
I'm also going to be playing some retro gaming with the kids again. I swear, I'm getting so much more use out of the bartop arcade unit I built than I thought I would. Reliving old classics like The Simpsons, Teenage Mutant Ninja Turtles, and Golden Tee has been a blast with them.