Yearly State of the Switch survey results are in 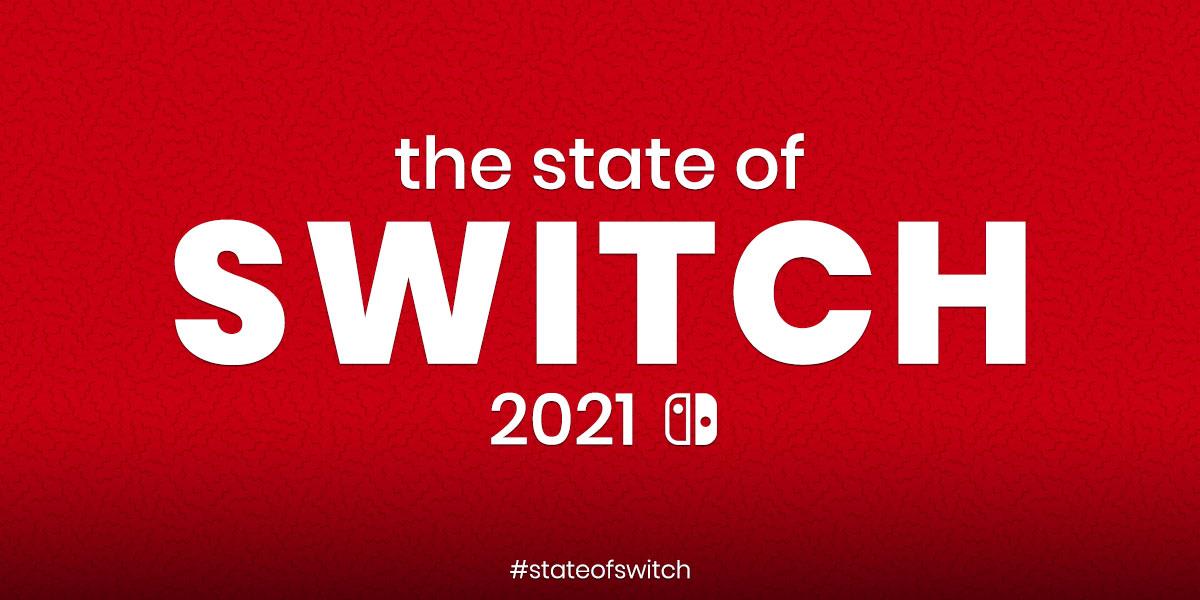 Switch Weekly is a weekly newsletter by Chris Brandrick that comes out on Sundays. This week Brandrick announced the results of his yearly State of the Switch, a yearly survey asking people their thoughts on the system. This year he was able to get over 11,500 responses from the survey.

Results show how many games an average owner has, system seller games, what you buy on the eShop, and how you play, among many other results.

According to the survey gamers spend about five and a half hours a week using the console, which is down from seven in last year’s finding. Playing docked just barely beats playing in handheld mode at 55.7%

The median spent per month on gaming in general was $67 USD, which could be one big title a month, or several indie games in the same period. Most people are still buying games in brick and mortar stores but Amazon remained the biggest retailer online without question. When talking about what games were “system sellers” the top three were Animal Crossing: New Horizons, Super Mario Odyssey, and Super Smash Bros. Ultimate. On average an owner of a Switch has 28 games, up from 16.6% from last year’s survey.

Brandrick was surprised to find that only 35% of people say they download a demo if one is available. People also want the ability to gift a game to friends via the eShop, as well as having a review system on the shop.

If you want to see the full results you can find them on the Switch Weekly site.