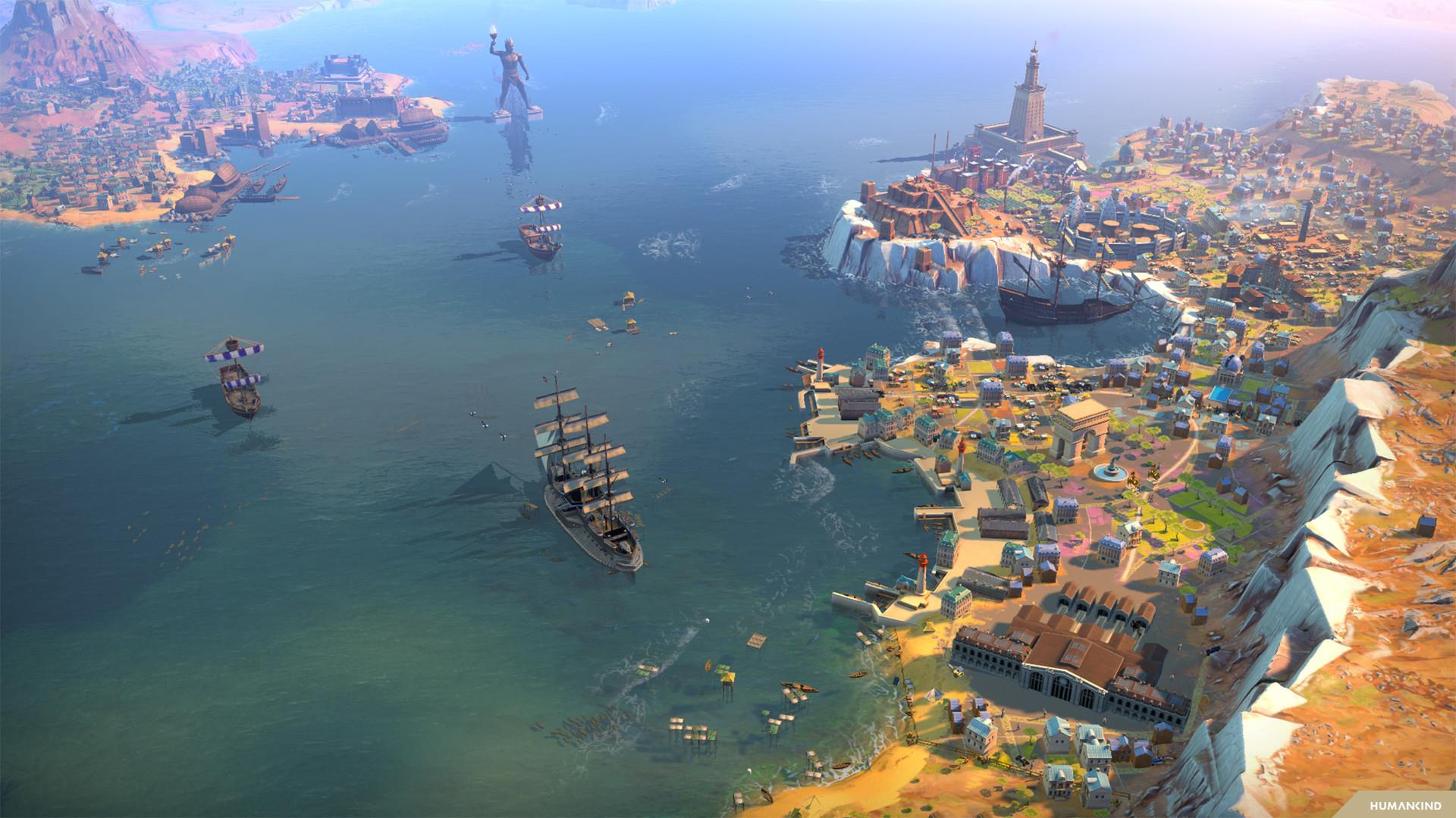 I was expecting to play 30 seconds of this Humankind song and then move on. Video game music has to tread the line between being impactful without being tiresome. That's a tall order for a song that you may be stuck listening to for the next 10, 20, or even 300 hours of your life.

But "De Vita Contemplativa" walks that line wonderfully. It interweaves new and unexpected instruments (an udu? A valiha?) into a full symphony of strings and woodwinds. It builds without becoming bothersome in its climax, and it inserts and removes layers thoughtfully so that it doesn't create a false sense of energy and buildup by lazily dumping too many layers onto one another.

It's nice. And this is coming from a guy that played alto saxophone in the high school pep band. I always think there's a woeful shortage of saxophones in contemporary music. But when you see the Cheshire Cat on the end of one guy's cello, you'll know Humankind's soundtrack is in good hands. Very nicely done, Slovak National Symphony Orchestra. Music videos don't get too many clicks in the video game world, but I can already tell Humankind will be 1,000 percent better from your contributions.

Humankind is about five weeks away, launching on PC April 22.