A fully voiced Disco Elysium is scarier than ever 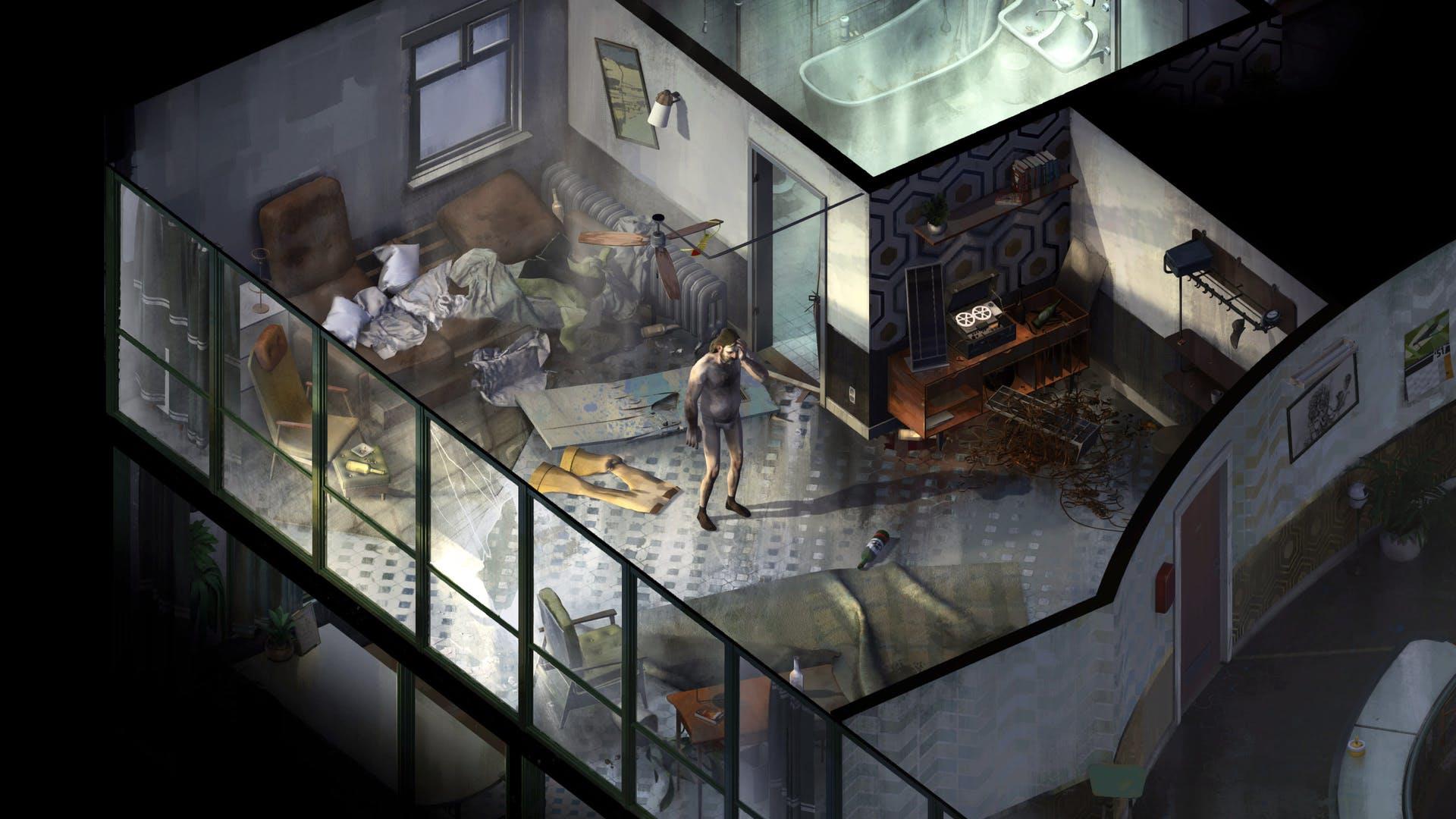 In unexpected ways, Disco Elysium is an assault on the senses. The painted levels are surreal even in their realism. Even the skill tree is visceral and frightening. But now, with the March 30 launch of a fully voiced Disco Elysium, this intimidating point-and-clicker adds your ears to its battering of your eyeballs.

I'm going to admit that this is one of those games I'm always threatening to get back to, but never do. I'm a long ways past my Sierra adventure gaming days, and while Disco Elysium appears to sidestep every expectation I have of the genre, I kept getting that same old stuck feeling I'd always get in a 1980's King's Quest. Also, I appreciate the developer's genre bending by referring to Disco Elysium as an "open world role-playing game," but if you go into this expecting Assassin's Creed or The Witcher or Skyrim, you're going to have a bad time.

Disco Elysium – The Final Cut is a free upgrade for all existing owners of Disco Elysium. But also on March 30, the game is coming to PS5 for the first time.