Dying Light 2 has been under the radar ever since we last saw a gameplay trailer in 2019. Since then, reports have emerged regarding a troubled development on the project. After months of silence, Techland is finally ready to share a development update regarding Dying Light 2 next week on Wednesday March 17.

In a post shared on Twitter, Techland stated “We've got a few words to share with you about the Dying Light 2 development process. Be sure to be with us next Wednesday.”

Dying Light 2 is an upcoming open world first-person survival horror video game developed by Techland and published by Techland Publishing, it is a sequel to the critically acclaimed Dying Light. It will be released on PS5, Xbox Series X|S, as well as PlayStation 4, Xbox One and PC. 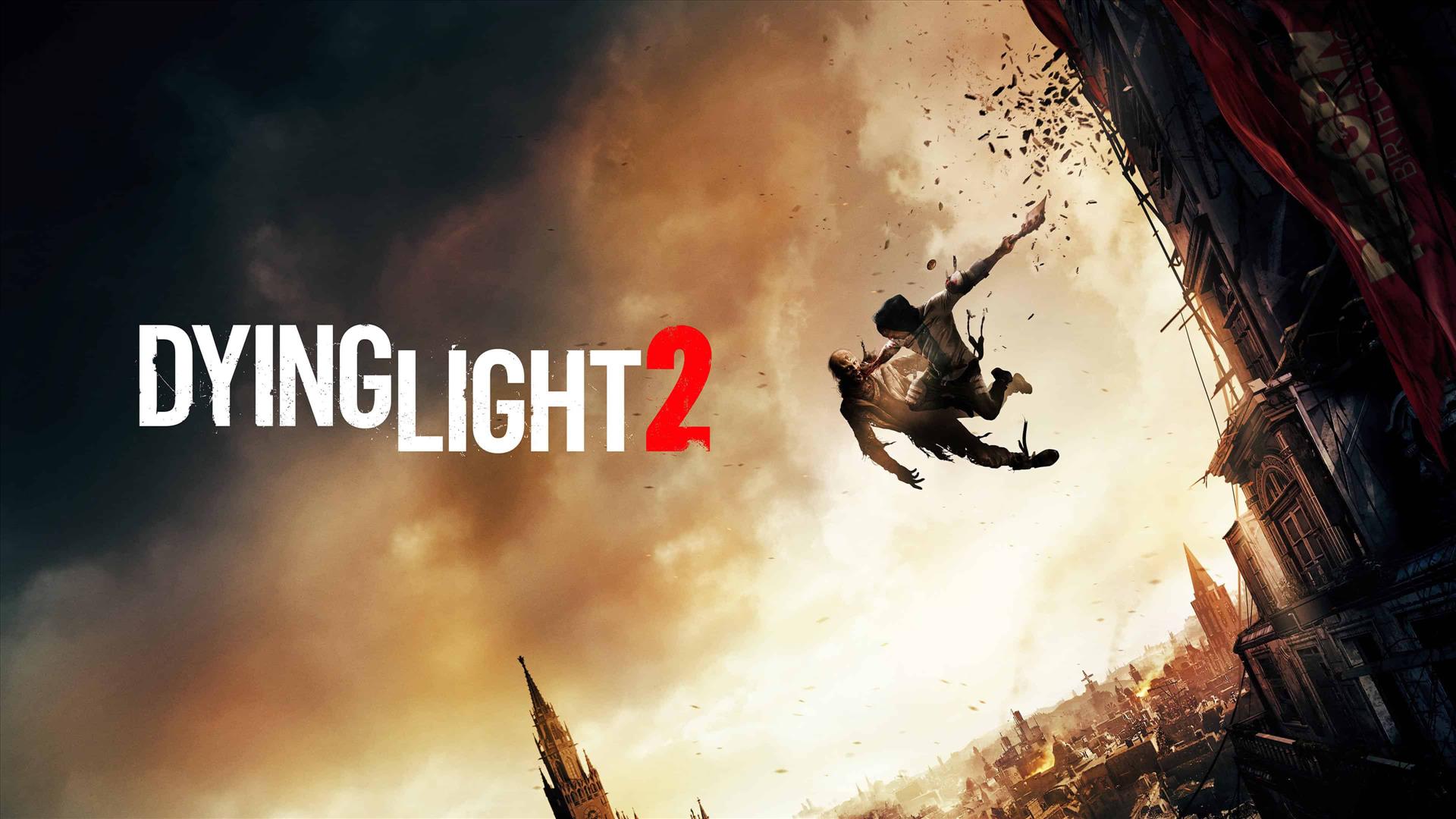