Super Mario Bros. are currently celebrating their 35th anniversary, but the time for cake and presents is coming to a close. 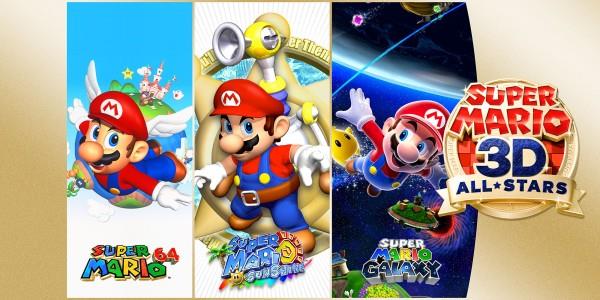 On March 31st you will no longer be able to buy or play a slew of products made for the celebration. For starters physical and digital sales of Super Mario 3D All Stars will no longer be sold. If you own the digital version of the game rest easy, Nintendo of Europe has recently clarified that, “you will be able to redownload the software from your console.” Retailers will have physical copies until stocks run out.

Super Mario Bros. 35, an online multiplayer battle royale will also become unplayable, even if you downloaded this free game when it launched in October of 2020.

Nintendo has reversed their stance on limited-time releases, even recently. Jump Rope Challenge was set to leave the Eshop in September, but saved at the last second. Perhaps a small speck of light still exists for All Stars and Mario 35?

For now, you have until March 31st, 2021 to make your purchases or to get another few rounds in of Super Mario Bros. 35 before it goes the way of the Dodo.