Sony announces a PSVR for the PlayStation 5

I know a few folks were disappointed there wasn't news of a new PSVR for the PlayStation 5 when it first came out and the plans for new releases of games and hardware seem to have fizzled out. Well, today we got some good news from Sony.

Sony is planning on the next generation of VR with a new PSVR for the PlayStation 5 with a few improvements that should make it much better. Improved resolution, improved field of view, utilizing tech from the DualSense controller, and connection with a single cable were mentioned today for what we could look forward to when it's released.

The single cable option is OK as I was hoping for something in lines of wireless. Having used the HTC Wireless Adapter and Quest 2, I really enjoy not being tethered to a computer or console, but for now, a single cable will be a nice change from the original PSVR.

While it won't be out this year, it's good to hear Sony will continue to support VR with new hardware. We probably won't hear about new games for a while, but it's a good sign that with new hardware, we will be getting new games to take advantage of it. And with the processing power of the PS5 behind it, the next-gen PSVR will likely be a huge step up. 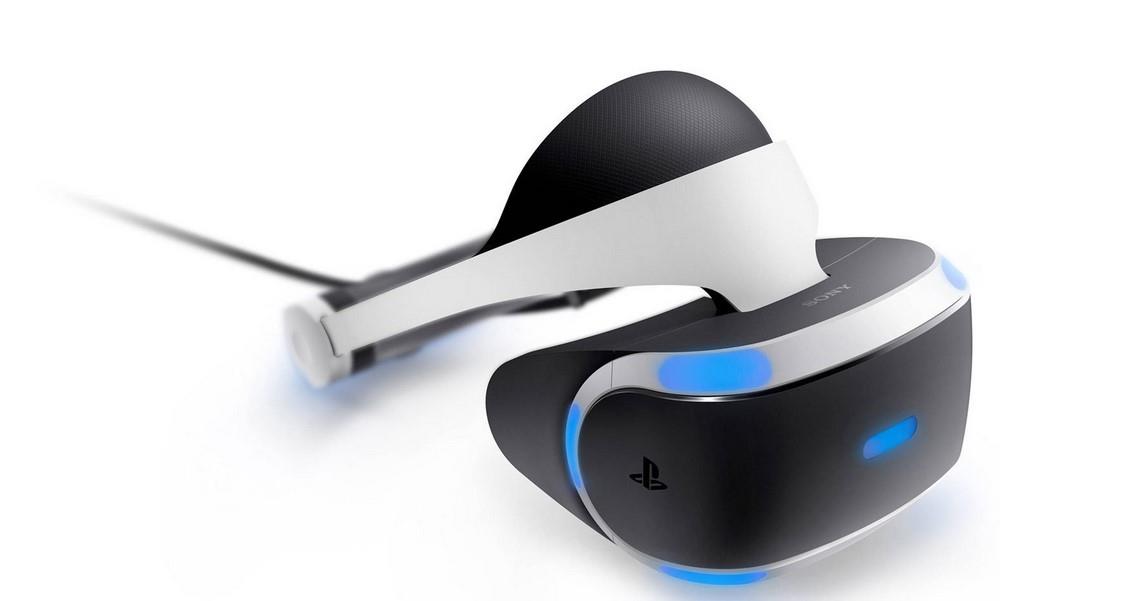