Yes, you read that correctly. The new PixelJunk game - being announced today - is a Stadia exclusive. Not first-on-Stadia, not day and date with other platforms - PixelJunk Raiders will be available exclusively on Stadia. Furthermore, it will be Free with Stadia Pro on March 1st, the day it releases. Non-Pro Stadia users can pick the game up for $19.99. I'm not gonna say "let the Stadia haters choke on that one a little bit", but let's pretend I did.

So what is PixelJunk Raiders? Q-Games describes the game as an "action adventure rogue-like", which "has players fighting their way through treacherous environments as they save Planet Tantal from the menace of a mysterious Anomaly and the invading alien forces emerging from it." PixelJunk Raiders also uses Stadia State Share to "create a unique asynchronous multiplayer experience" - though there is not a ton of information as to how all that will work.

That's all great, but what I really want to talk about is this art style. I'm not usually one to go bonkers posting a ton of screenshots with no context, but for the love of God, look at this thing: 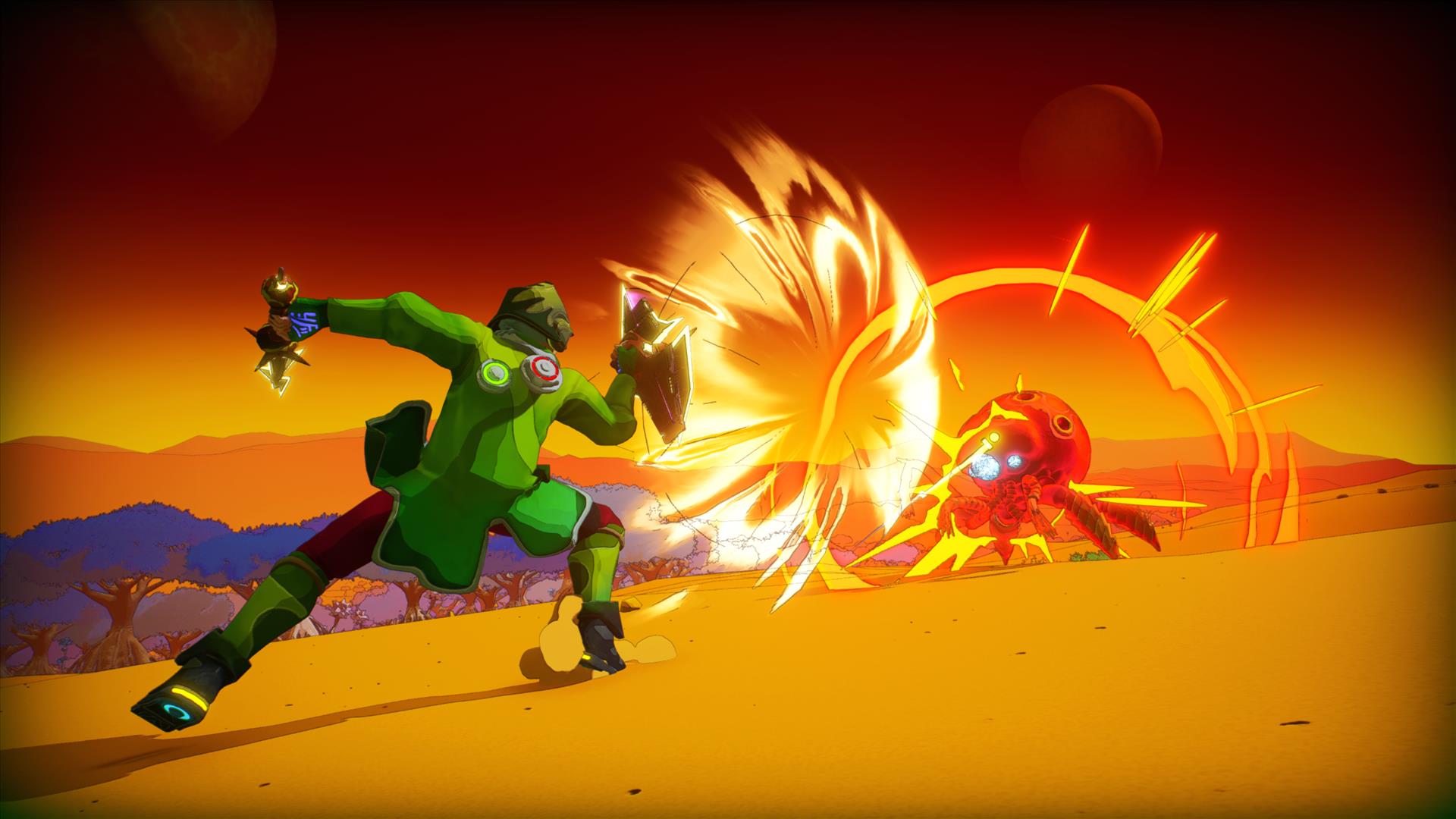 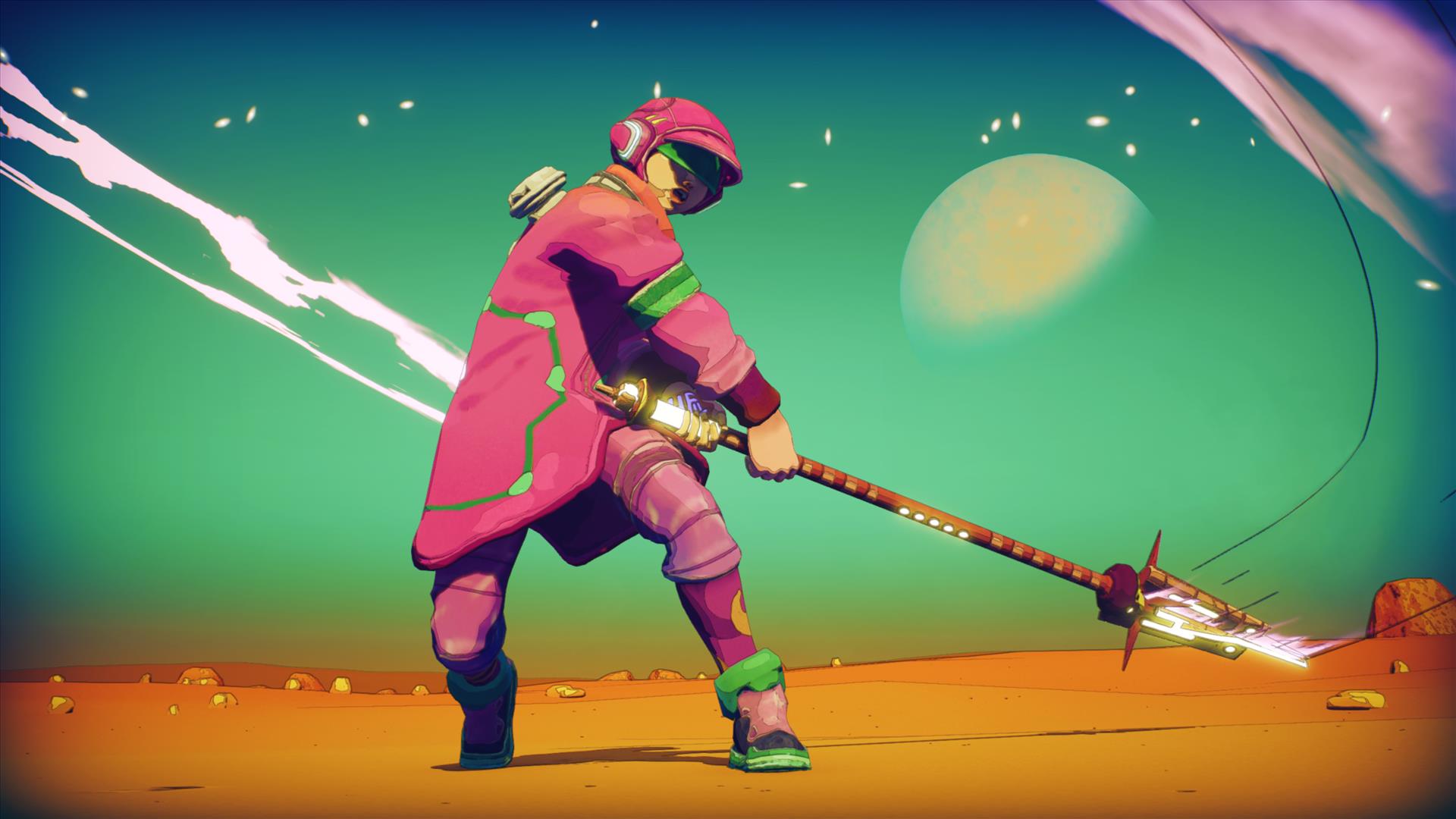 PixelJunk Raiders looks insanely stylized and cool. It is like some crazy 1968 sci-fi comic book come to life. In fact, Q-Games states that the world is "inspired by Jean Giraud’s Moebius and 1970s British sci-fi comics' (immediately Googles Jean Giraud's Moebius). I've added a bunch more screenshots at the bottom of the article for curious parties, but for those that want to see PixelJunk Raiders in action, here's the announcement trailer:

The use of color in this game is just bonkers. Here are a few more features, ripped directly from Stadia's press release:

So, does Gaming Nexus have a copy of PixelJunk Raiders? Will we have a review of the game on the morning of March 1st? Well, I'm thinking that you just might have to mark your calendar to remind yourself to swing by GN and check. See you on March 1st!