Anyone following these Valheim meme round-ups might’ve realised I missed yesterday’s. Unfortunately, we had some trouble on the admin side but it’s all fixed now. For anyone living under a rock, Valheim is a brutal exploration and survival game for 1-10 players, set in a procedurally-generated purgatory inspired by viking culture. It’s also the rising star on Steam, and with that success comes a large internet fan base. What comes with that is a wealth of hilarious memes to share. So, here’s a daily round-up of some of the funniest Valheim memes today. 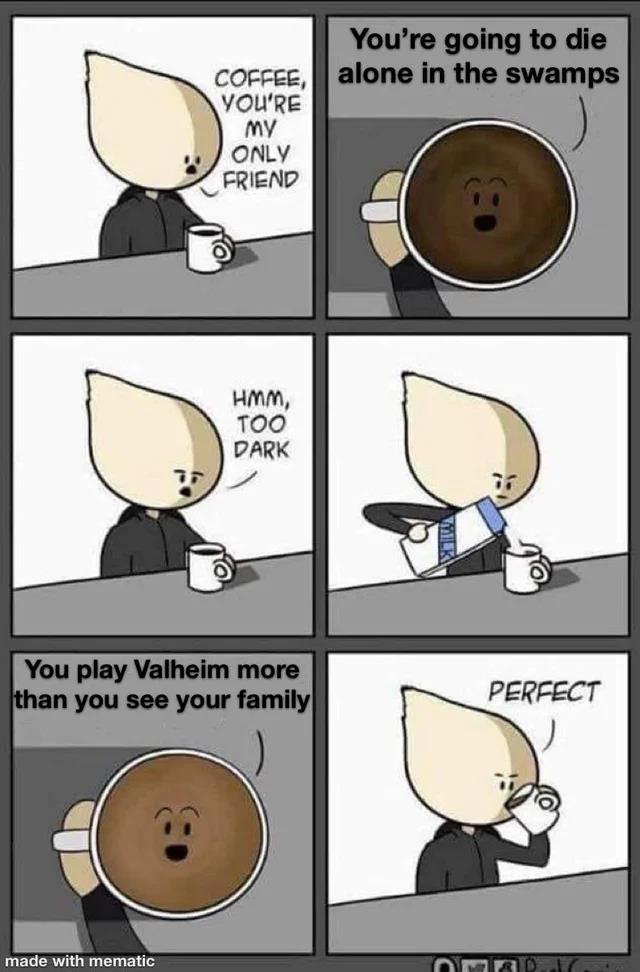 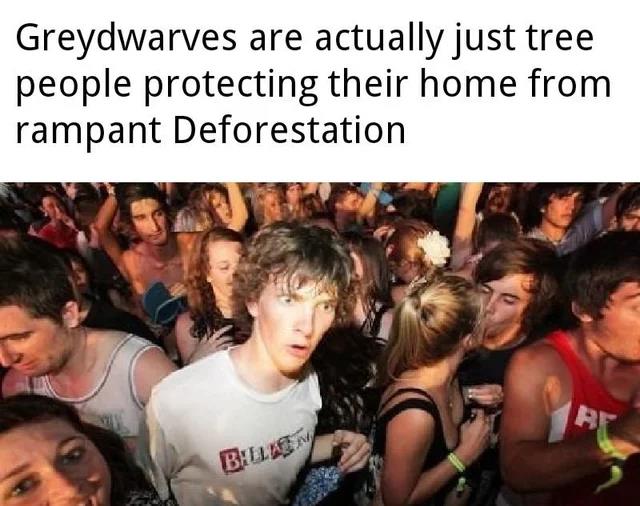 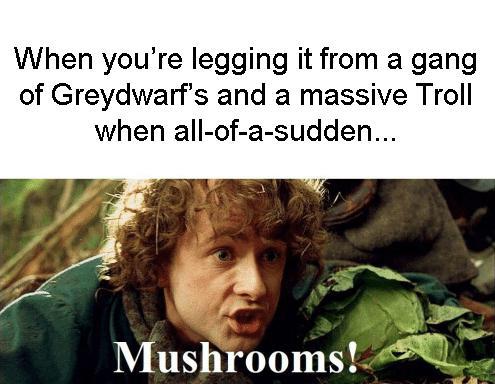 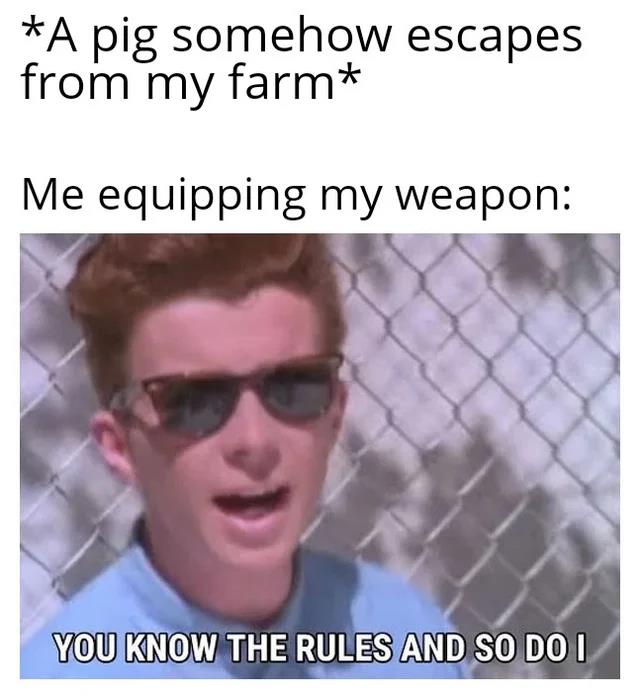 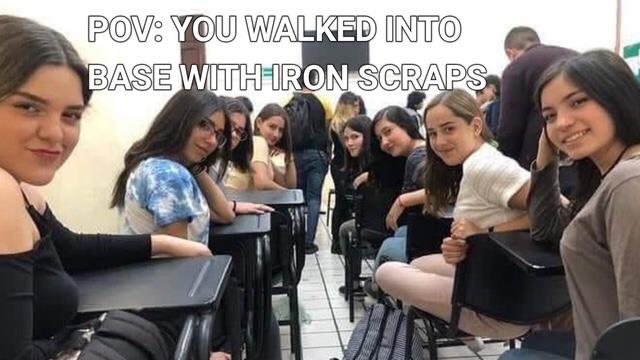 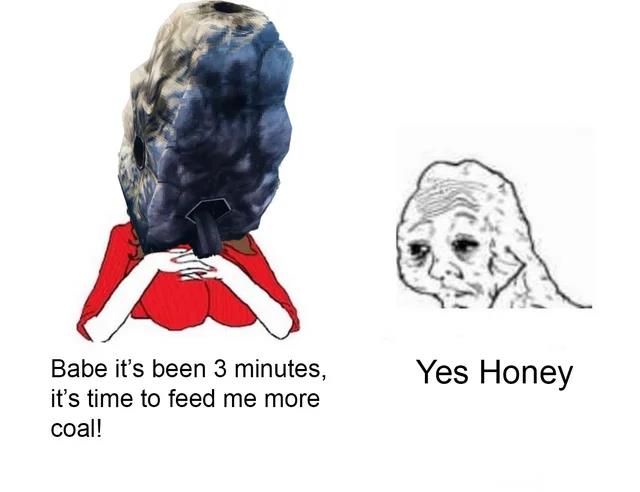