You might not since Rainbow Six Quarantine has virtually been MIA since then. Well, tweets from @PlayStationSize reveal new artwork for the game and a clear suggestion that the name has been changed to Rainbow Six Parasite.

This realisation came around due to a new patch version 1.01 being released for the PS4 version of Rainbow Six Parasite. The patch comes in at 14.2GB and is a clue that we might be seeing the release of this new Rainbow Six game in the near future. The patch is likely for a test version of the game which, seeing as the update version has reached 1.01, suggests a release might be on the cards soon.

The llittle we do know about Rainbow Six (Parasite?) is that it’s a three-player, tactical co-op shooter set several years in the future of the Rainbow Six Universe. It’s set for release on PS4, Xbox One, and PC.

Given this latest development, it seems only a matter of time before we hear something official on the name change and a release date in the near future. 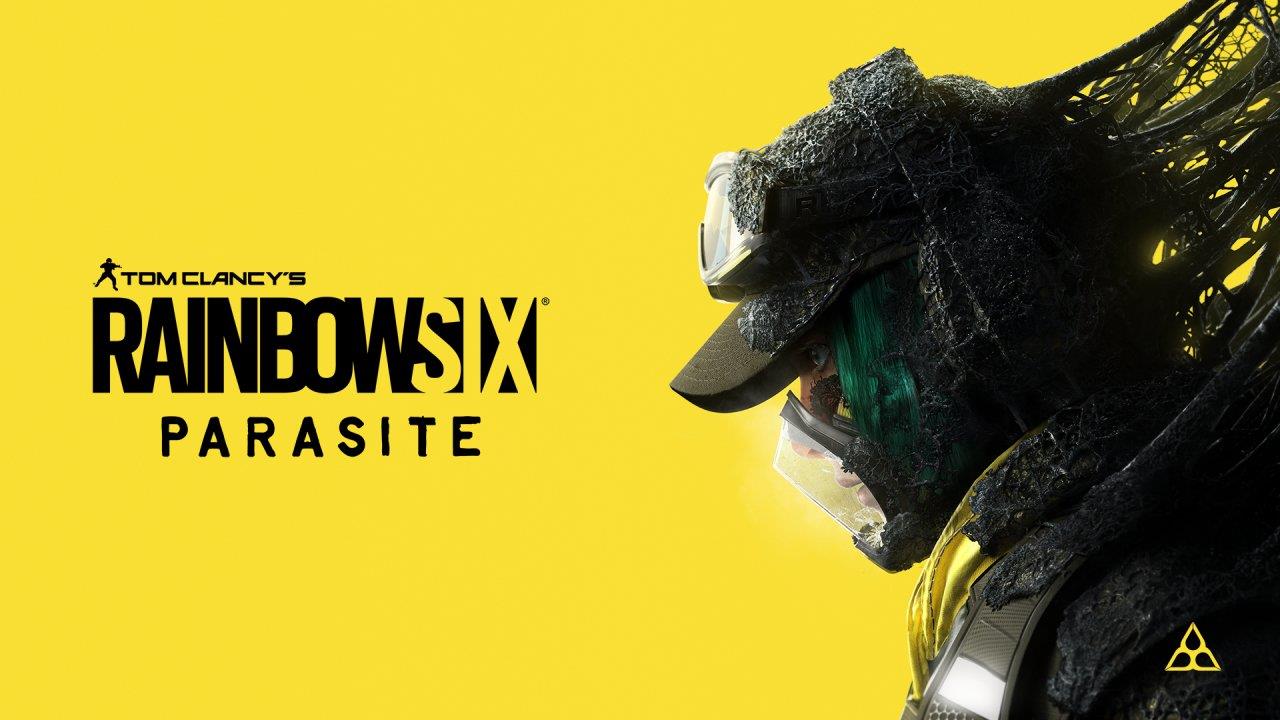