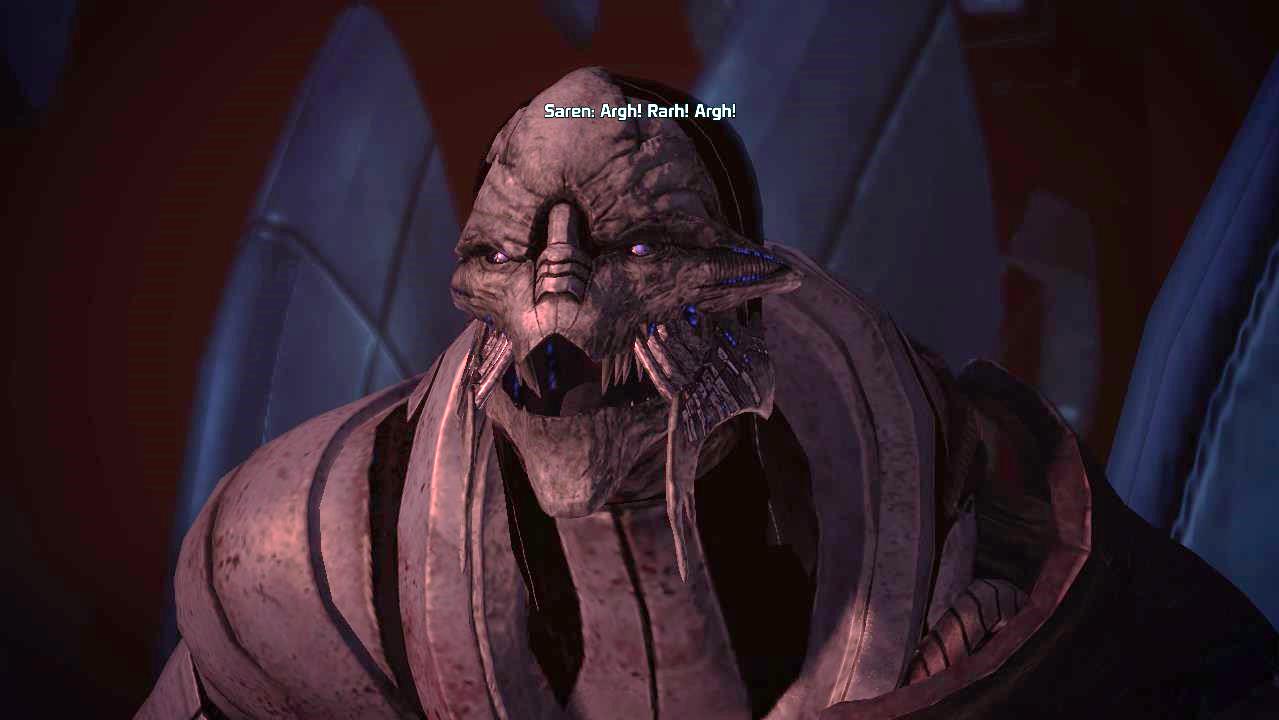 Commander Shepard stares out a porthole of the good ship Normandy. It’s a small window, not much larger than one you’d find on a commercial flight. And even though the Milky Way is 100,000 light years across, the story of Mass Effect boils down to Earth, that Pale Blue Dot.

Here, in this opening scene, Earth takes up so much of what we can see. It goes beyond the borders of the window, beyond the borders of the three voice overs determining Shepard’s—and Earth’s—ultimate fate. It also tells us, here in the first minute of the entire game, that at least three people knew Shepard would be stuck defending the entire galaxy. Like the mythological Atlas, Shepard would have to hold up the celestial sky for eternity.

I know, I always thought Atlas was holding up the Earth, not the heavens. Thanks, Sid Meier’s Civilization VI cover art. You had me all messed up.

So, in a conversation among themselves, talking about Shepard, we’ve got Bill Ratner (from 1980’s G.I. Joe) second-guessing this street orphan’s capabilities; we’ve got Lance Henriksen (of Aliens and Alien vs. Predator fame) thinking survivor’s guilt might get the best of him; then Keith David (from gosh dang Saints Row) comes along saying Shepard’s insurmountable post-traumatic stresses are no big deal, he’ll be fiiiine.

The camera cuts to sideswiping text that goes into a nerdy explanation of what Mass Effect means in the Mass Effect universe. Just so you’re not falsely associating it with the Butterfly Effect, or greenhouse effects, cause and effect, or even doctor-prescribed side effect. And boom. There’s the curvature of the Earth, right there in the Mass Effect logo, sending ripples through The Flat Earth Society’s board meetings since 2007.

In this opening hour, I see my first Hand of God-looking Reaper ship, coming off somewhere between a Lovecraftian octopus-headed creature and an earwig. I see farmers and dockworkers and archeologists get burnt to a crisp, side by side. I'm introduced to the bad guy, Saren, whom you can tell is a bad guy because, I don't know, he's named after a NATO-banned toxic nerve gas. And I wake back up in the Normandy's sick bay, getting sexy eyes from Ashley, when honestly I'd rather be romancing Dr. Chakwas. (It's not even an option.)

The announcement of Mass Effect: Legendary Edition forced my hand into replaying this, frankly, iconic RPG. Let me be clear. When you hear me in the following weeks, during this lead up to the Mass Effect Trilogy remake, spit out love letters and break-up notes with developer BioWare, I do, in fact, do it with love. I heard game journalist Patrick Klepek say on the Waypoint Radio podcast the other day that some people like Mass Effect, some people love Mass Effect, and some people identify with Mass Effect. When I heard him say that, I immediately knew which of those people I was. And am.

As I commence this 100 hours or so trip through my favorite role-playing game of all time, it’ll be interesting to see how it’s grown on me, and in which ways I’ve grown out of it. In the time it’s taken for me to tackle a replay, I’ve gotten married, I’ve become a dad and a foster dad, I’ve switched careers twice, had four Presidents, three fish, two cats, and might finally get a dog now that I’ve AstroTurfed my entire yard. Life happens, is what I’m saying.

Here I am, with the most vanilla, out-of-the-box Commander Shepard they have, starting a slow replay of, in my honest opinion, the pinnacle of BioWare’s original IP. At the time, it didn’t just rival the Star Wars universe for me, it bested it. Everybody has questionable opinions in their 20s. And 30s. But now, in my 40s, not a single one of my opinions are questionable, cough. Let’s see how ‘07 Shepard holds up in 2021.