If Destiny and The Division had a baby, that baby might just look like Outriders; a 1-3 player, drop-in-drop-out co-op shooter set in an original, dark and desperate sci-fi universe. Outriders is scheduled for release on April 1 but a demo will be available as soon as the 25 February. With that in mind, here’s 5 reasons why this demo should be on your radar.

Who doesn’t love a freebie? The demo will grant players access to the first few hours of the game absolutely free of charge. Not just that - the demo gives players access to all four playable classes. It can also be played in co-op with friends, or in single-player.

2) Your character and progress transfers to the full game

It seems the majority of time you sink some hours into a demo/beta, that progress does not carry over if/when you decide to migrate to the full game. In fact, it often leads to me not putting too many hours into such products due to knowing I’ll be back to square one in the full game. Thankfully, Outriders Bucks that trend and your character and progress carries over into the full game.

3) There’s no PvP in Outriders

Wait... shouldn’t that be a bad thing? Destiny has PvP, so does The Division. Well, hear me out, because I actually think this is a bonus for Outriders. Sure, PvP can be fun, but it also presents a lot of challenges. Primarily, the issue of balancing weapons and abilities. Anyone who’s played Destiny knows how often weapons get nerfed or buffed due to balancing issues between PvE and PvP. This often meant badass gear became weaker. Well, that won’t be an issue in Outriders.

I remember the days when cross-play was nothing more than a ludicrous dream. I couldn’t fathom ever playing with my friends on a different console to the one which I was playing on. It’s one of the primary reasons I always tried to own as many systems as possible, so I could always play with my friends regardless their platform of choice. Thankfully, cross-play is no longer a dream with quite a few major multiplayer titles now supporting it. I’m glad to say Outriders is the latest to support cross-play right out of the gate.

Woah slow down, the demo isn’t even out yet so why are you talking about Endgame? I’d understand why you’d ask that but endgame content can often make or break these looter shooter games. I played the heck out of The Division 1 when it first came out but there was little endgame content at the time so I ended up putting the game down for many months. Plus, we already know a little bit about endgame content. Expeditions unlock after beating the full campaign. There’s 14 of these and better yet, they’re brand new missions and not replays of story missions. I know, this content won’t even be available in the demo but there’s peace of mind knowing that if you choose to progress to the full game, there’s plenty of endgame content waiting for you.

Outriders officially launches on April 1 on PS5/4, Xbox Series, Xbox One, Stadia, Steam, and the Epic Game Store. The free demo is set to be released on the 25th February. For more information and to pre-order Outriders, visit the official Square Enix product page.

To stay up to date on all things Outriders and its free demo, check out the following links: 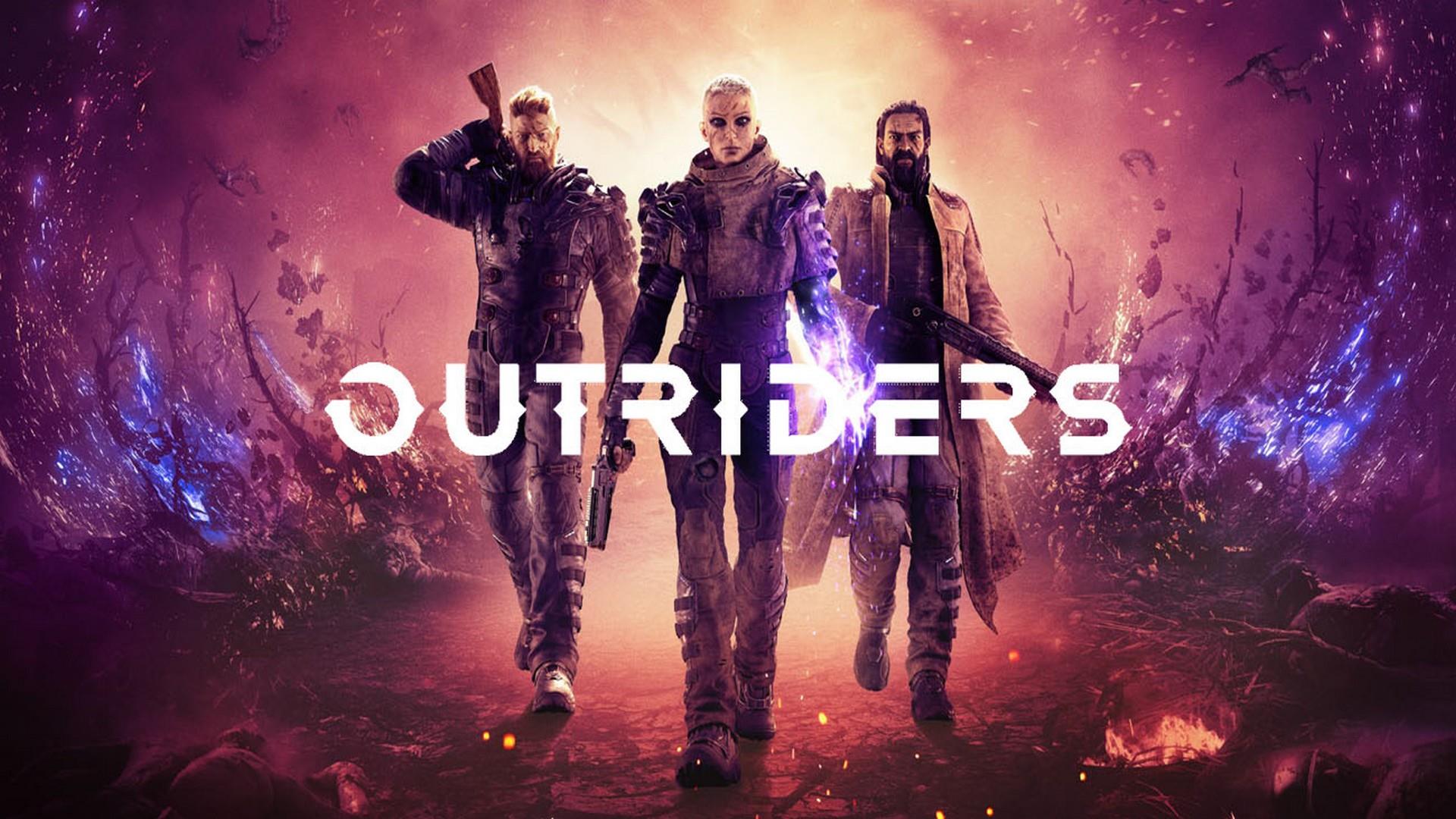