The latest outing of PlayStation favourites Ratchet & Clank is coming on June 11, 2021. Sony has announced the release date for Ratchet & Clank: Rift Apart in a new pre-order trailer.

In Ratchet & Clank: Rift Apart, players will go dimension-hopping with Ratchet and Clank as they take on an evil emperor from another reality. Our heroes will jump between action-packed worlds, and beyond at mind-blowing speeds – complete with dazzling visuals and an insane arsenal – as the intergalactic adventurers blast onto the PS5 console.

The standard edition is available to pre-order for $69.99. There’s also a digital deluxe edition for $10 more that also comes with: 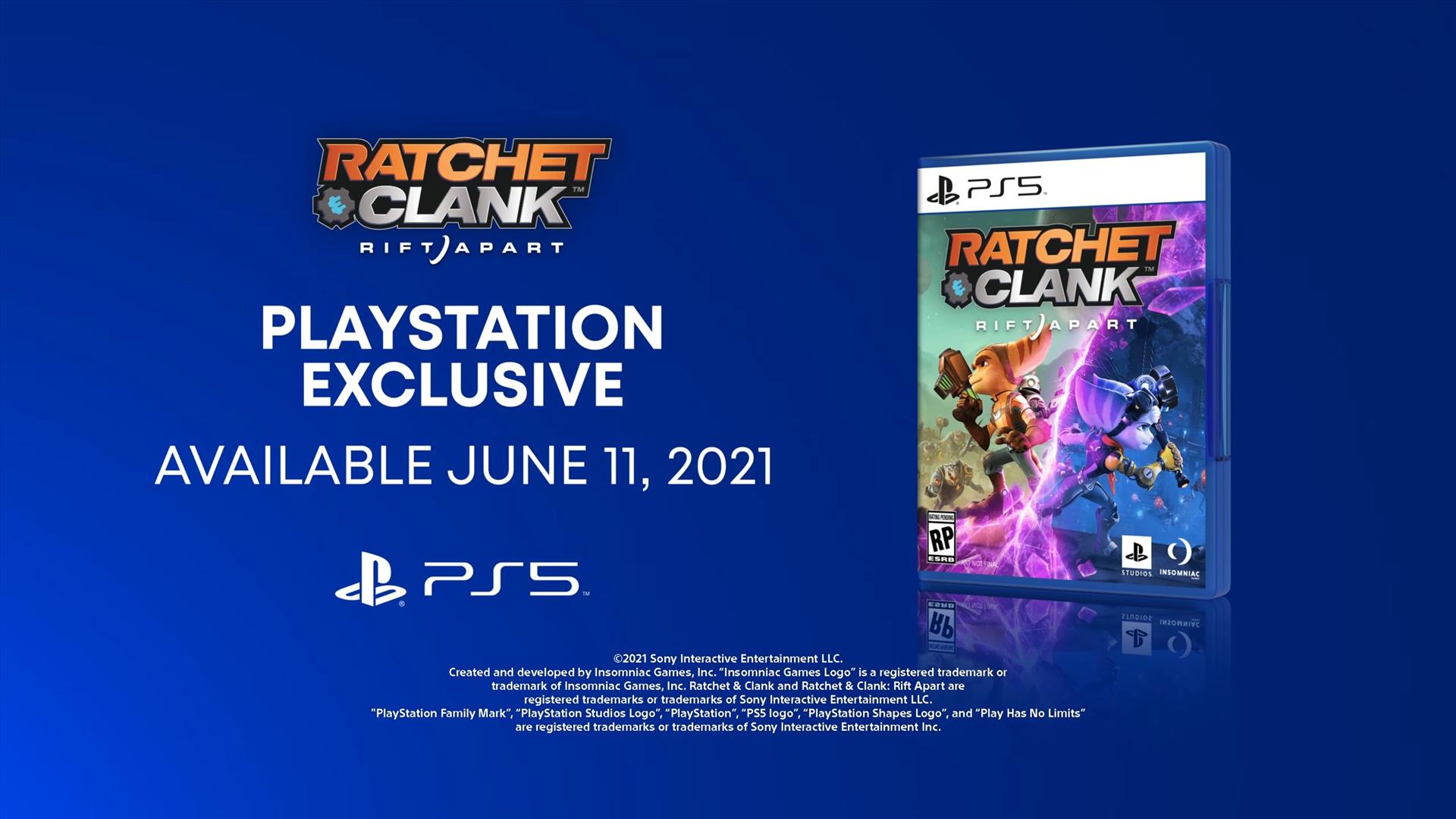