EVE Online tries to "Reign" in its chaotic reputation

Achieving tactical supremacy sounds like something you try to do every day in EVE Online. However, this latest "Reign Quadrant" (I think Quadrant is now EVE-speak for "quarterly update") puts an emphasis on tactical supremacy. EVE Online: Reign updates fleets and travel, puts in a few of their continuous balance and meta changes, and brings back events such as Guardian's Gala and The Hunt.

The new trailer reining in Reign Quadrant 1 is kind of fun, too. I'm not one to call "bullshot" on too many things. Especially because EVE Online gets such a bad rap for being a game of spreadsheets. But this trailer tries to make it look like everybody flies around and shows up to a fight in nice neat formations. Looks great in the movies. Looks even better in a video game trailer. But EVE Online's gameplay doesn't look like this: 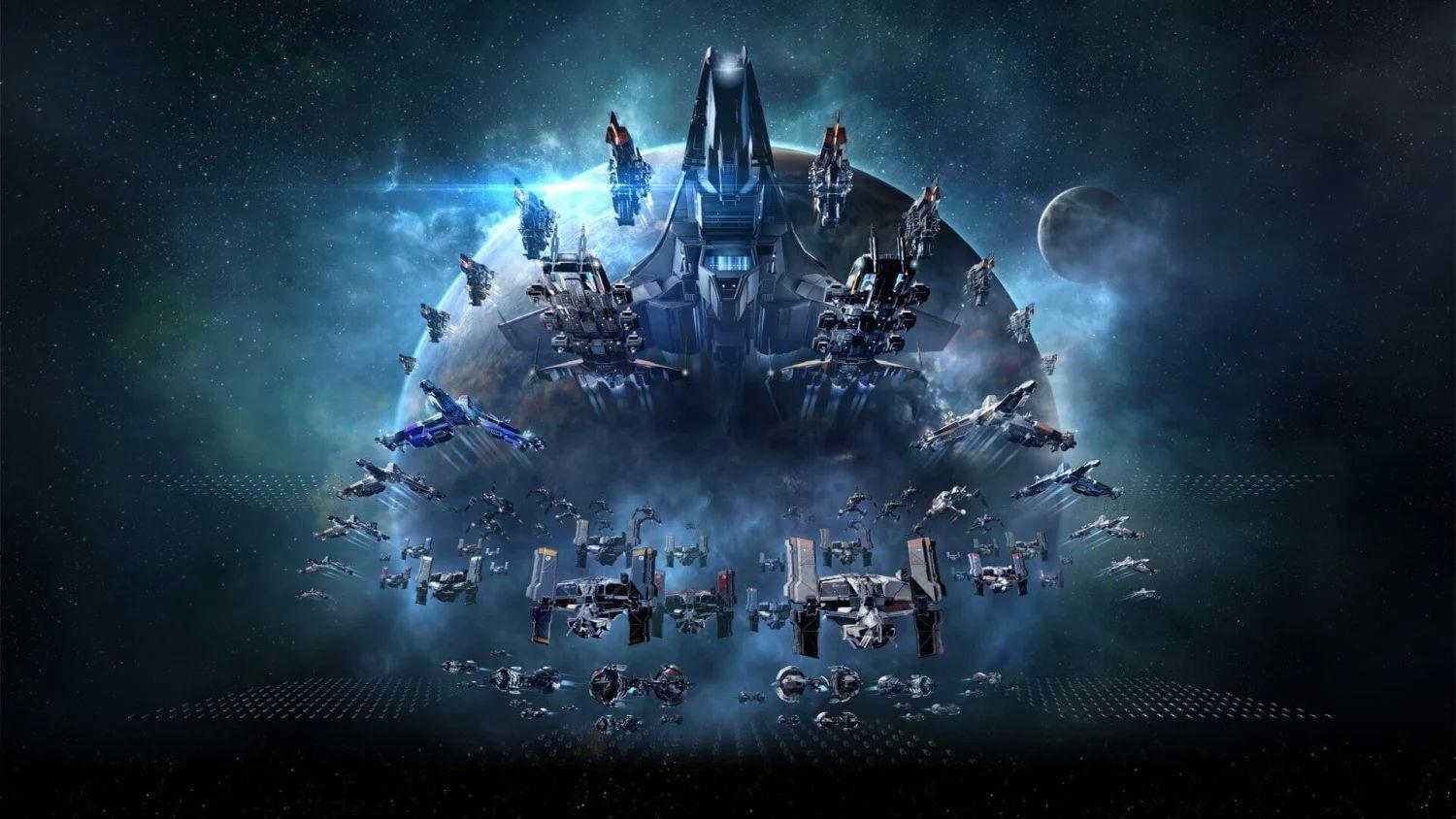 Instead it looks, at best, a whole lot like this: 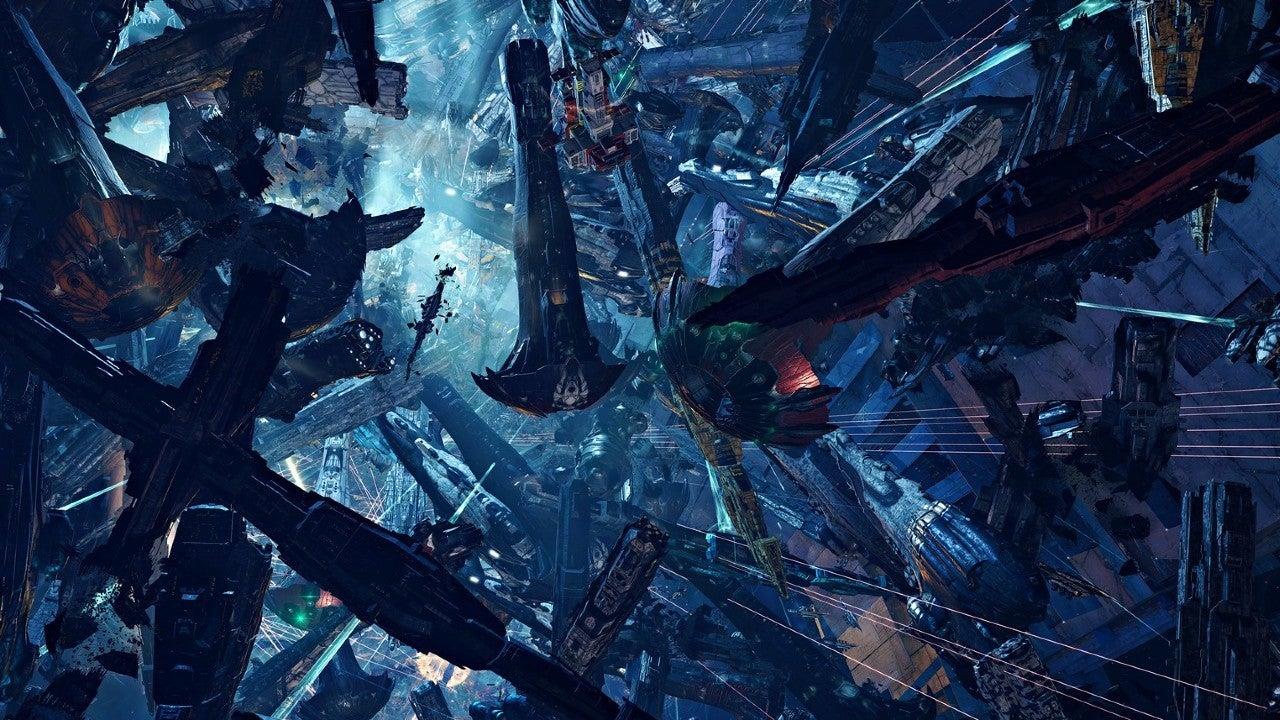 Which is beautiful in its own right. Just don't go into the game thinking you're going to see some orderly fleets lining up with soldierly precision. EVE isn't a parade, my friend, it's a lot of downtime pierced by the occasional stab of adrenaline right into your chest. When a big battle happens, players have to give developer CCP a reasonable amount of time as a heads up, and then the battles between hundreds or even thousands of players (intentionally) go into a remarkable amount of slowdown so that the game's servers aren't hosed, leaving everybody either frozen or crashed-to-desktop.

So, it's always good to see a new visual aid from EVE Online. I still think they've got some of the best ship designs of any sci-fi video game you can find out there. But also, let's be real with it and admit that this trailer is only trying to create an awesome-looking but imaginary projection of its new Fleet Up! in-game spreadsheet.