Andrew Spinks, who goes by @Demilogic on Twitter, and the co-creator behind the highly popular 2D action-adventure sandbox game Terraria, took to Twitter to announce that the Stadia port has been cancelled.

Spinks details how his Google account had been disabled for over three weeks. This meant he lost access to all Google apps and services. This included thousands of dollars worth of digital items. Spinks claims he’s not violated the terms of service in anyway and that Google has given him the runaround as he’s attempted to find out why his account was locked and how to rectify it.

Spinks then declared that Terraria, which was in the works for Stadia, is now cancelled. Further, his company Re-Logic, will no longer support any Google platforms moving forward.

It’s another bad start to the week for Google’s Stadia with the start of last week seeing the news that Google was closing its in-house Stadia studios. Terraria can be played on Windows, MacOS, Linux, Xbox One, PS4, Nintendo Switch, Xbox 360, PS3, PS Vita, Nintendo Wii U, Nintendo 3DS, Android, and iOS. 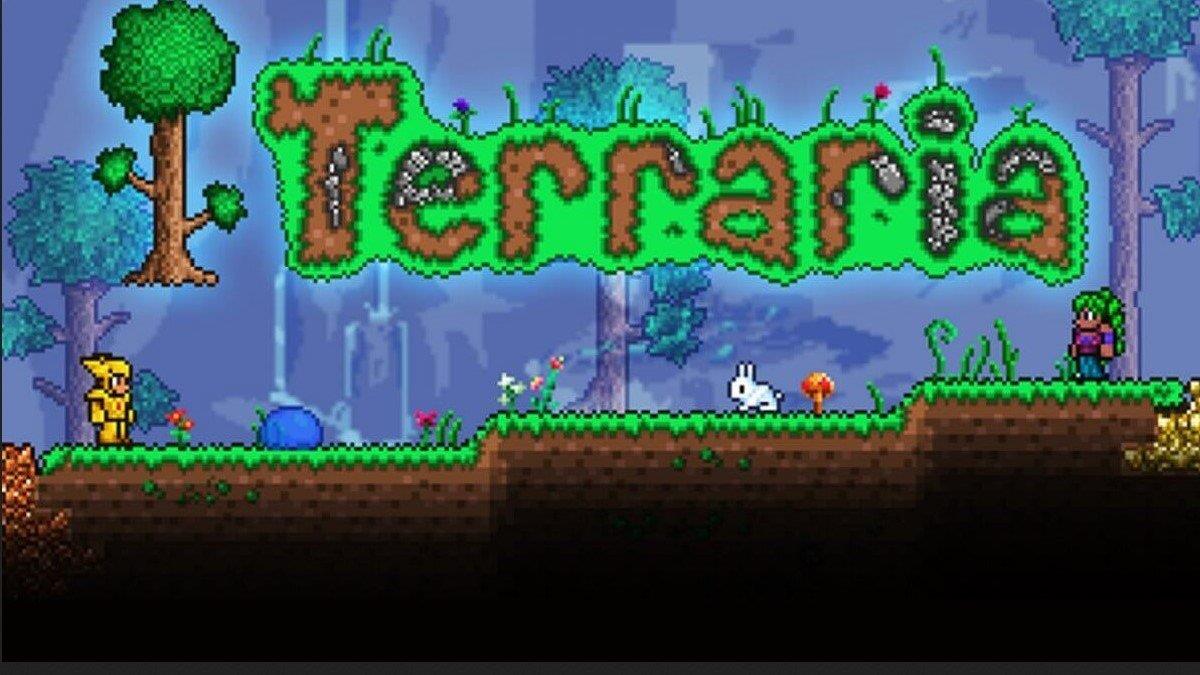