The Embracer Group gobbles up Borderlands 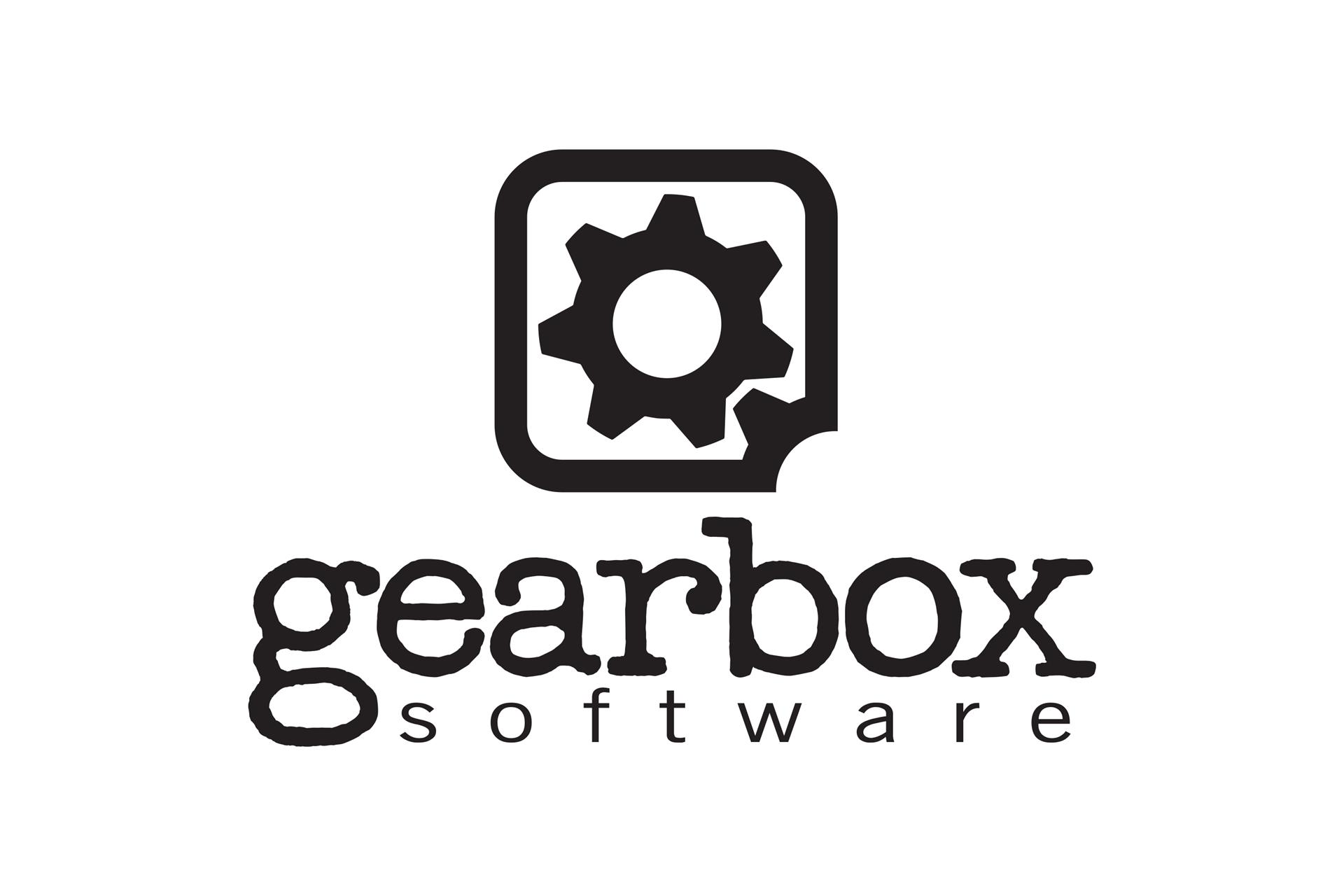 The Embracer Group has just announced its acquisition of Gearbox Entertainment. Yes, that Gearbox, the people who make the Borderlands series.

Embracer Group, living up to its name, has been acquiring studios, publishers, and everything else in the gaming sphere over the last year or so. Most notably, the Embracer Group are the owners of THQ Nordic, who own so much IP we’ll probably not see most of it for years to come, or even ever again.

The deal to buy Gearbox is worth up to $1.3 billion. It will make Gearbox a wholly owned subsidiary of Embracer, and bring in its stable of intellectual property. Since I’m a bit of an idiot when it comes to the business world, I might have to put this in very simple terms.

From what I understand, Gearbox, as well as the other companies owned by Embracer, are somewhat independent yet part of a larger “alliance”. I think it’s a marketing speak way of saying that Embracer wants these companies to get on with what they do best and reap the benefits thereof, while providing a larger structure where they can all help each other out.

Confirmation of this is that Gearbox will now have access to more resources, specifically capital, as they continue developing and publishing games. Randy Pitchford (whatever you may think of him) will continue in his current role with Gearbox, the company he founded in 1999 (wow, time flies).

Now, the deal also has many other financial details that you can read about here if you’re into that sort of thing. The big news in my eyes is that Gearbox still owns the notable IP such as Borderlands, Duke Nukem, and Homeworld, among others.

Another interesting aspect of this story is that it seems the world of gaming companies continues to be consolidated under fewer and fewer major umbrellas. Especially when you consider the rumours flying around about Tencent considering the purchase of major US publishers (just rumours, but what’s not a rumour is that Tencet has its fingers in almost every gaming pie you can think of). Hopefully this purchase by Embracer is only a good thing for gamers, and hopefully it bodes well for fans of Borderlands and Duke Nukem alike.