Destiny 2's Season of the Chosen is out February 9

Well, Bungie is still the king of hype videos. Whoever puts together the trailers for Destiny 2 content knows how to tap right into the part of my brain that gets me (and some others in the community) amped for whatever they’re showing off. Destiny 2: Beyond Light's, and the 13th overall, is Season of the Chosen.

Here’s the trailer, but I also have several observations.

The first thing I need to mention (but not first in the video) is the new old tower. For just over a season, there have been clues that we’re returning to the original Tower that was destroyed at the beginning of the Red War campaign during vanilla Destiny 2. It seems to be confirmed, just look at this screenshot from 0:51 in the trailer. That’s the old vanguard room. 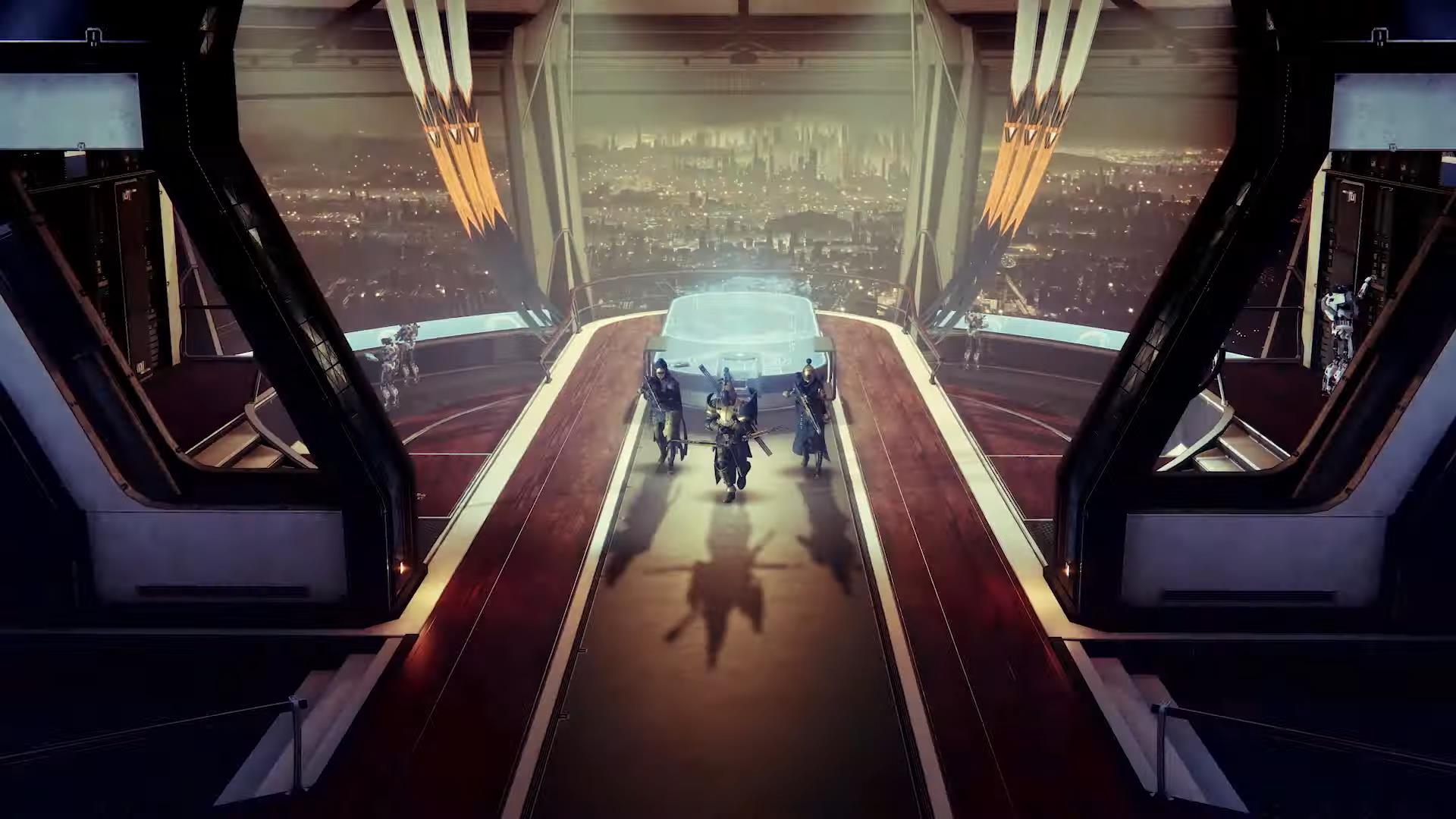 I liked the old tower, and I’m looking forward to fancier digs for our social space in Destiny 2.

Next, we’ll talk about what comes first. The wild rumours flying around this season, and my personal theory, was that we’d be seeing Calus’ daughter, Caiatl during S13. Well, here she is. 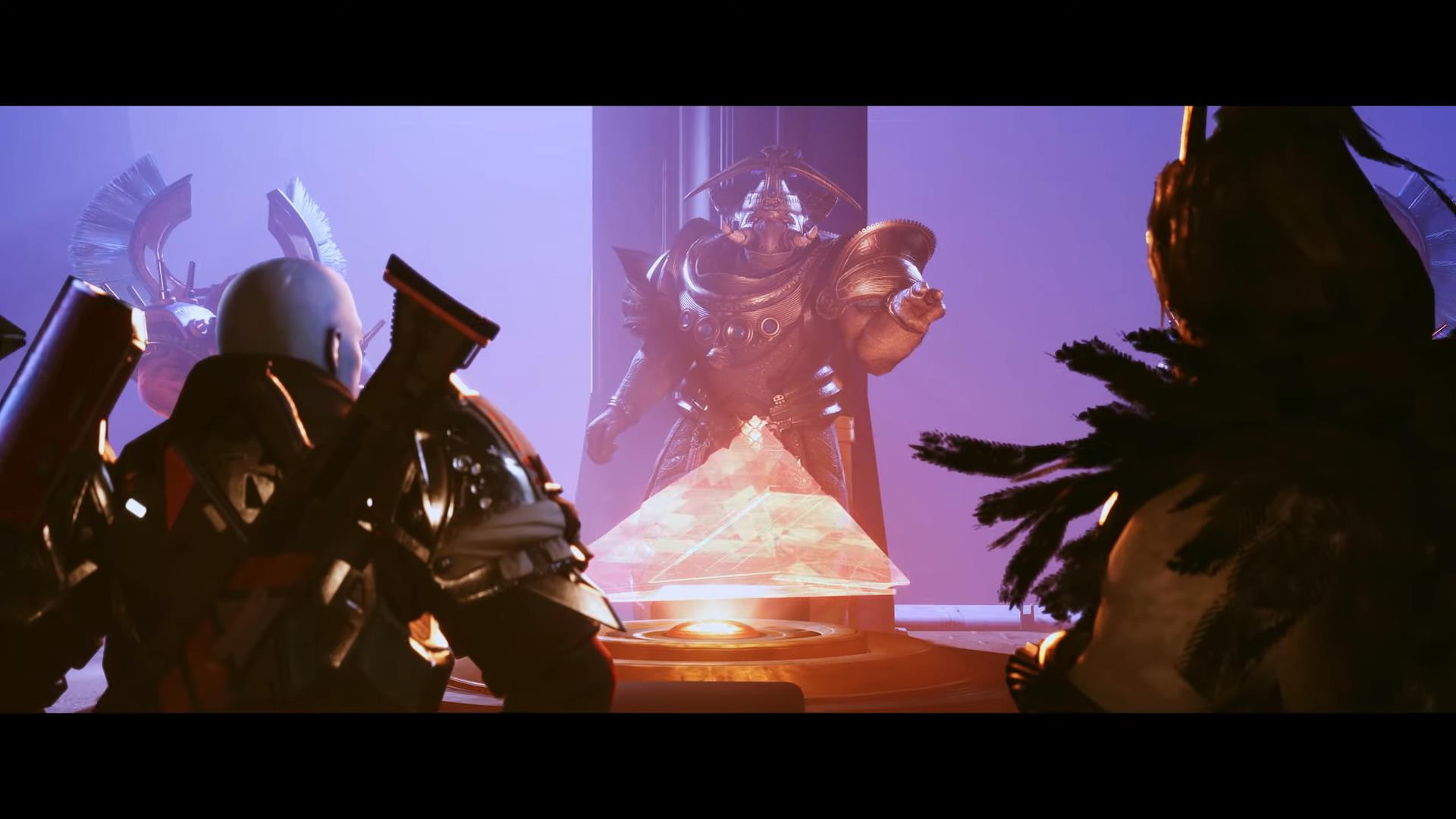 She’s pulling a Loki in Avengers, and Zavala is pulling a “random old man from the crowd” moment. She wants an alliance, but she wants Zavala to pledge to her, and he simply won’t do it. For those of us who thought he was a spineless worm during Forsaken, this shows how his character has been redeemed over the last few seasons and story lines.

Next, we have a new strike. Not just an old strike made new, a new new strike. This one seems to be set on Nessus, on some kind of tank-fortress hybrid that Caiatl’s forces are using. Man, the Cabal really know how to be ham-fisted with their technology. 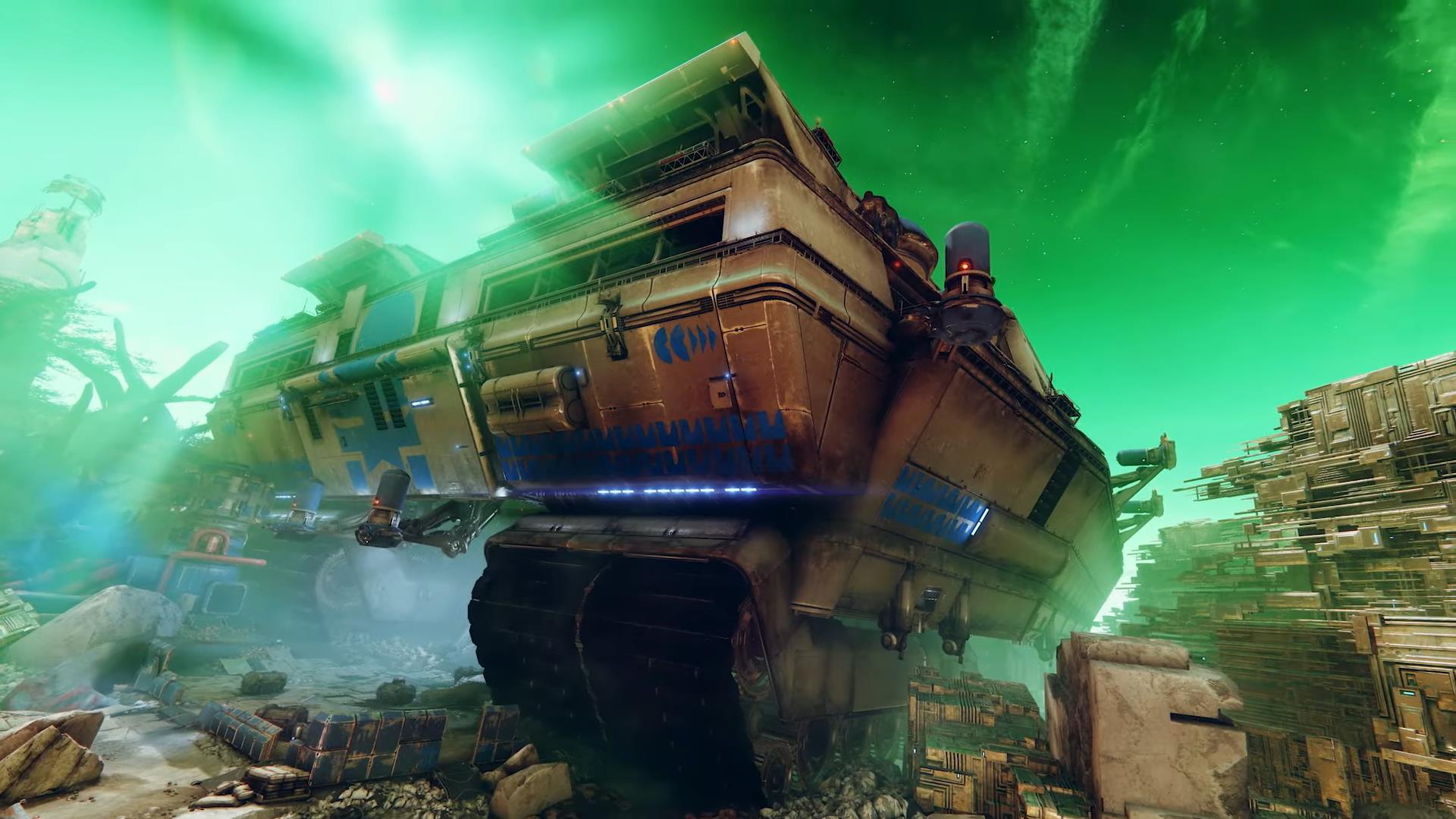 During the strike section, we also get a glimpse of what I can only assume is next season’s pass exotic. It looks like a bow that fires multiple fiery arrows at enemies, almost like a solar version of Trinity Ghoul. Almost. 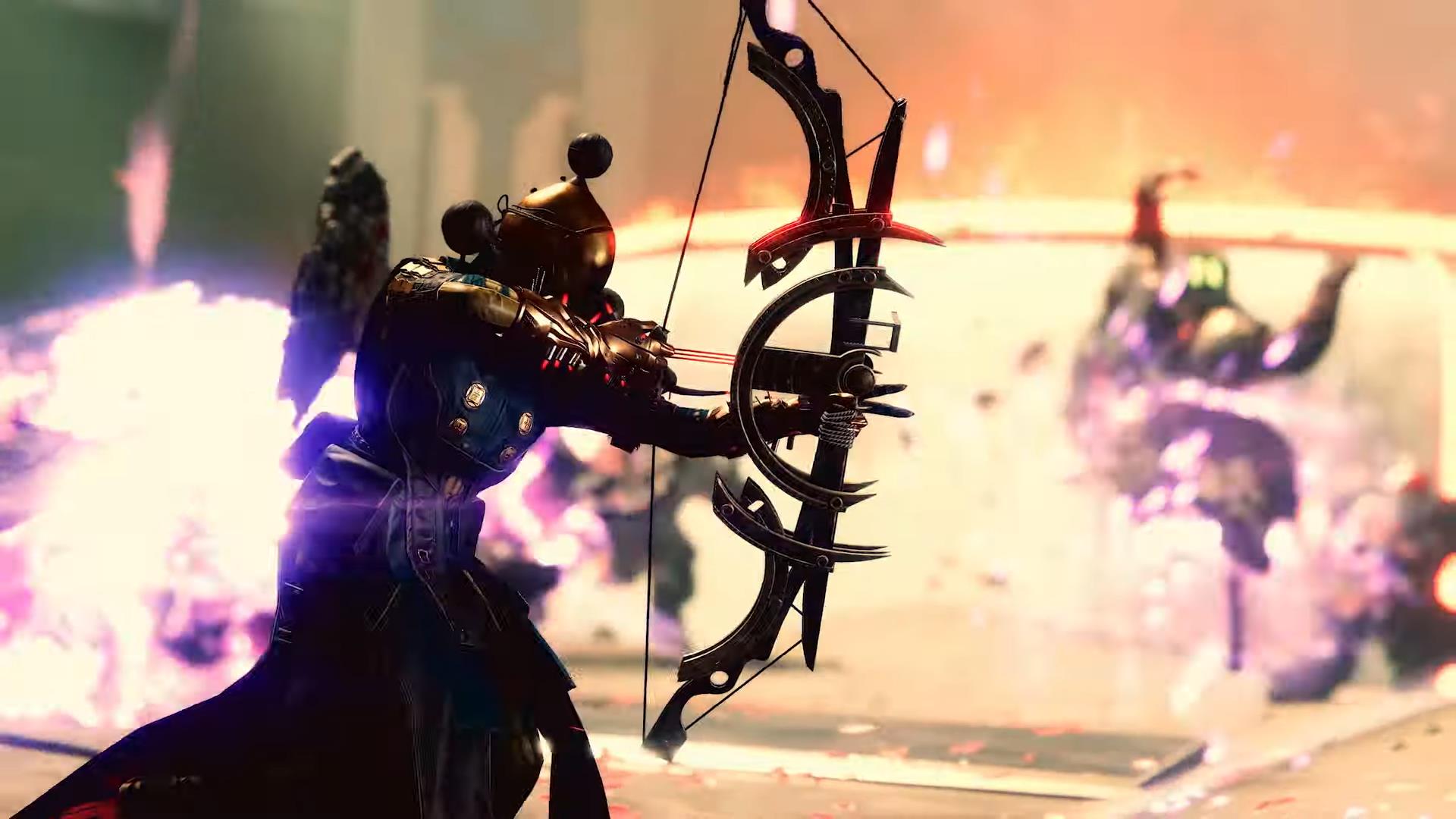 After that we see the two returning strikes from Destiny 1, Devil’s Lair and Fallen S.A.B.E.R.. Here are pics I grabbed of the familiar Sepiks and S.A.B.E.R.-2. 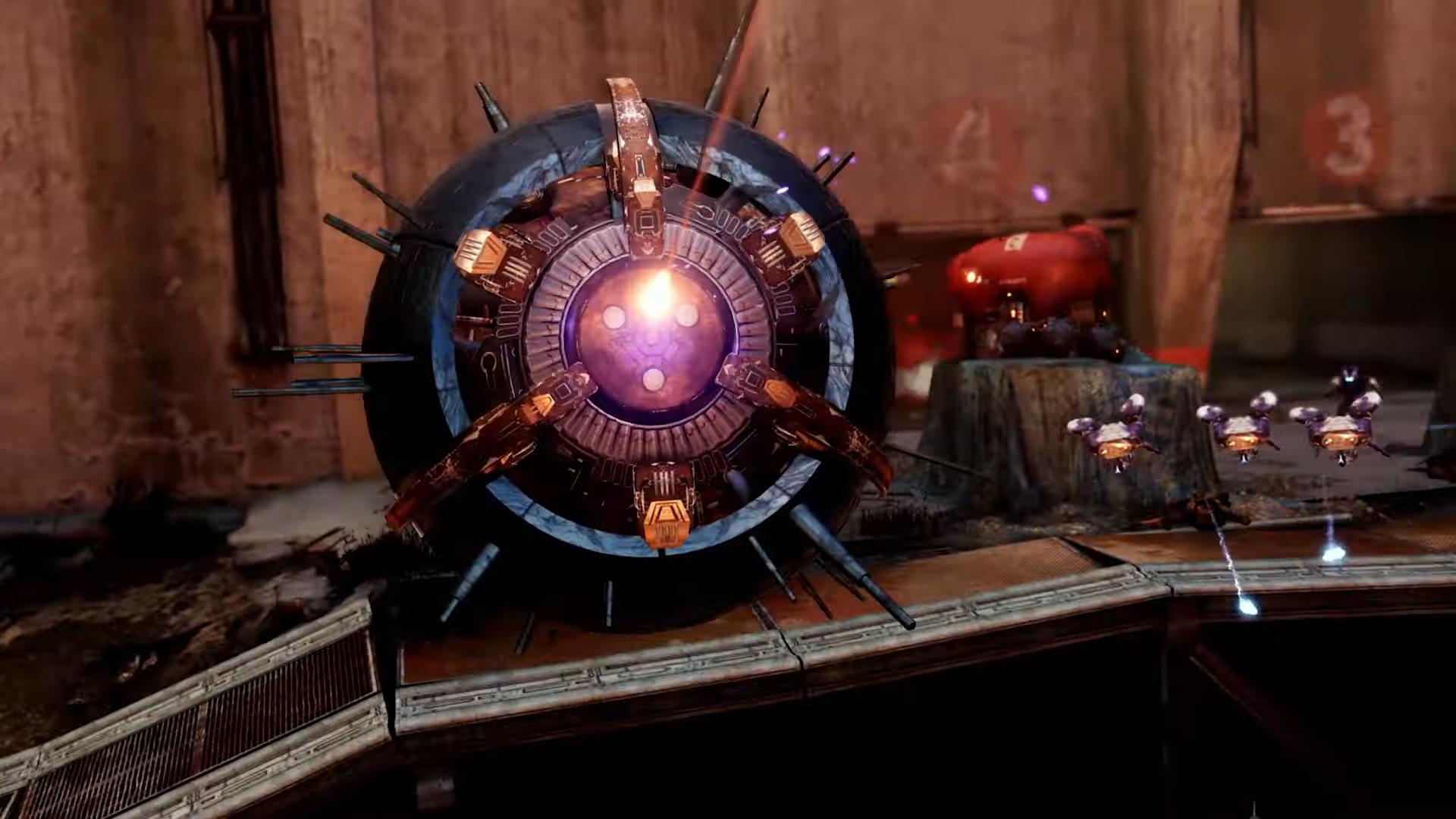 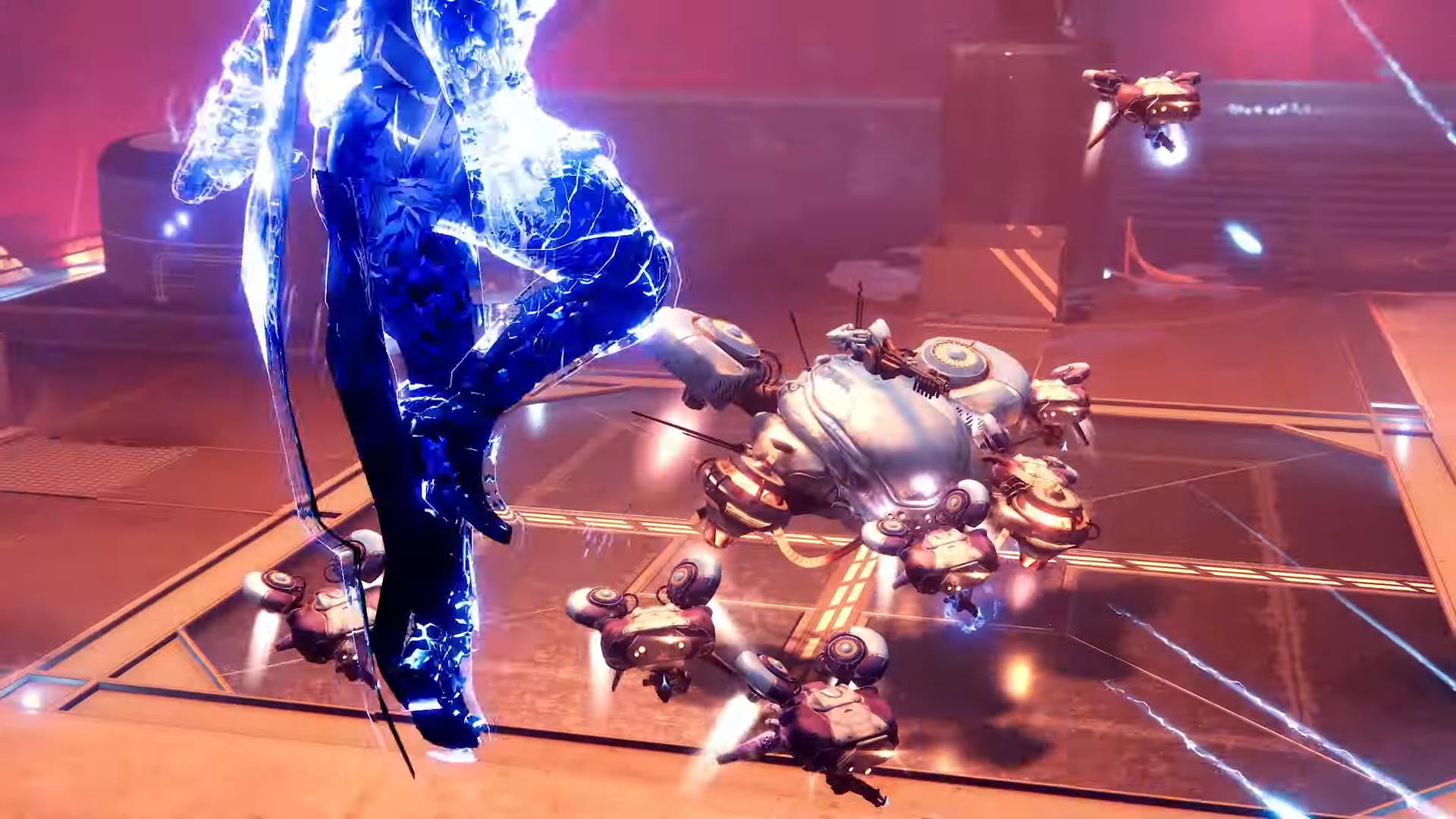 Next, we see some of the new seasonal activity. Frankly, it looks a lot like what we got in Season of the Worthy, and that makes me sad, potentially. 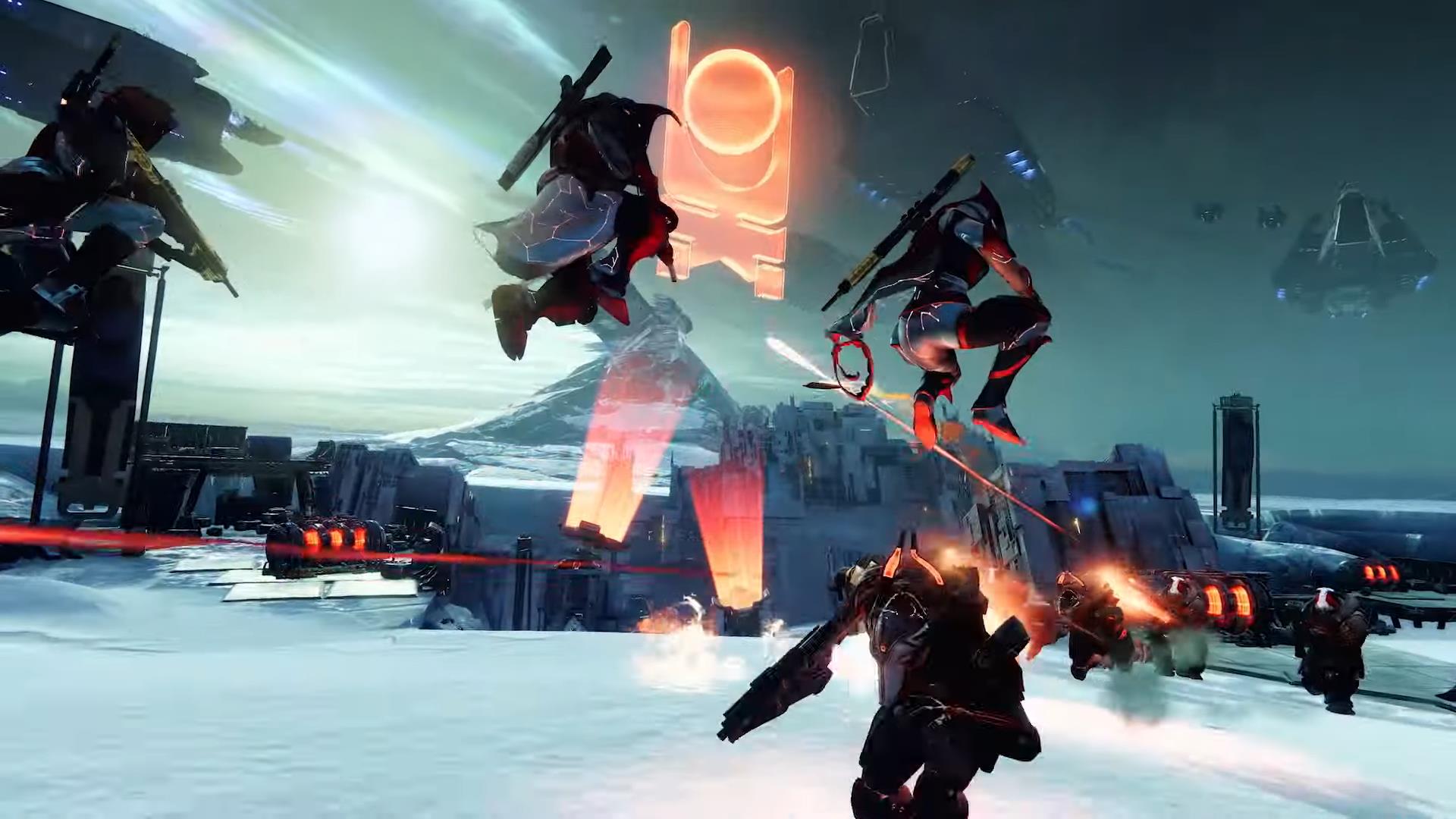 The two standouts during that section are the fact that we get two familiar looking weapons will Trials of Osiris insignias. When you see them, you’ll know that it looks like at least two of the old Leviathan weapons are returning with new skins: Sins of the Past (of the irony of the name with the new sunsetting philosophy) and Midnight Coup. 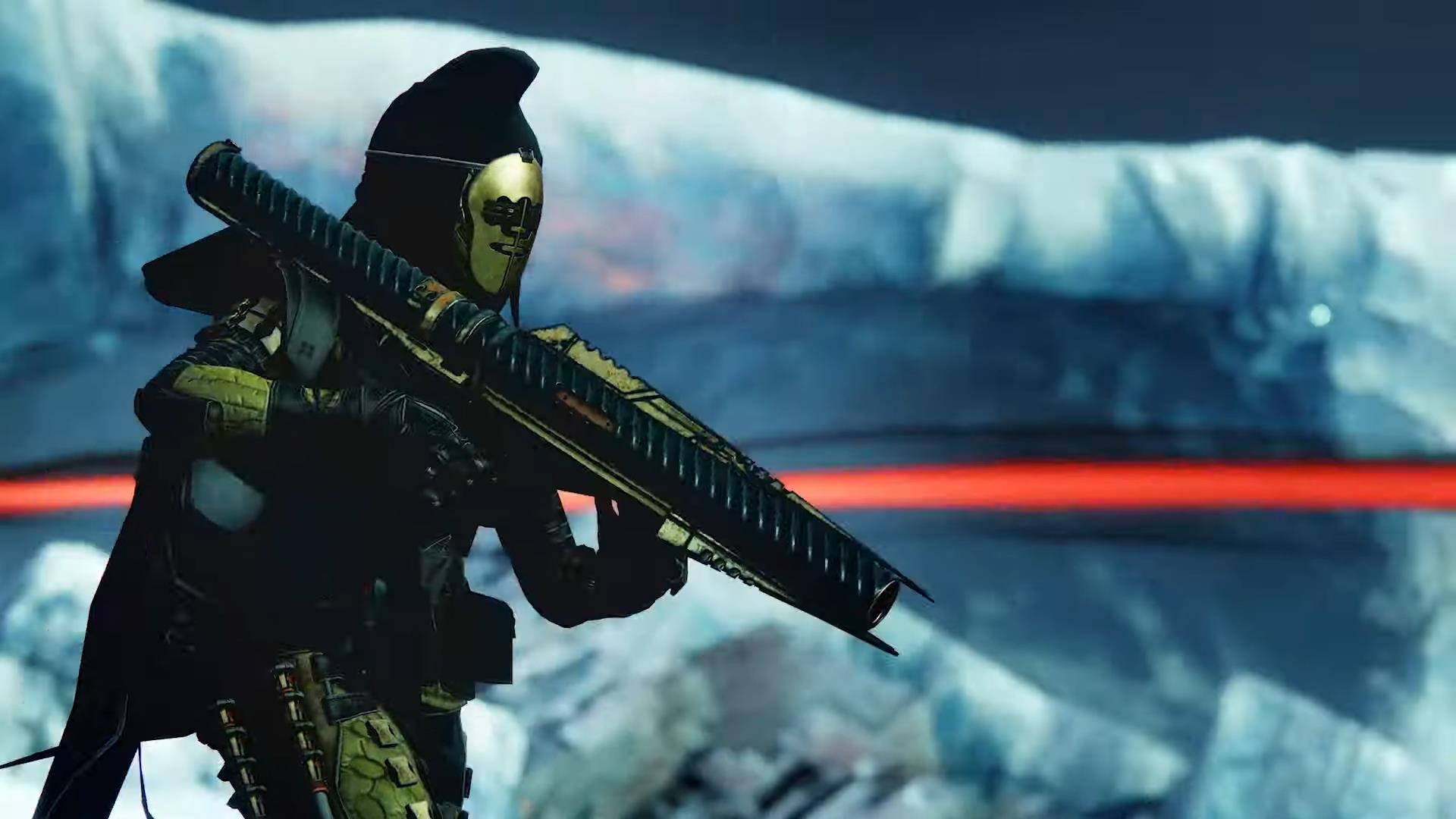 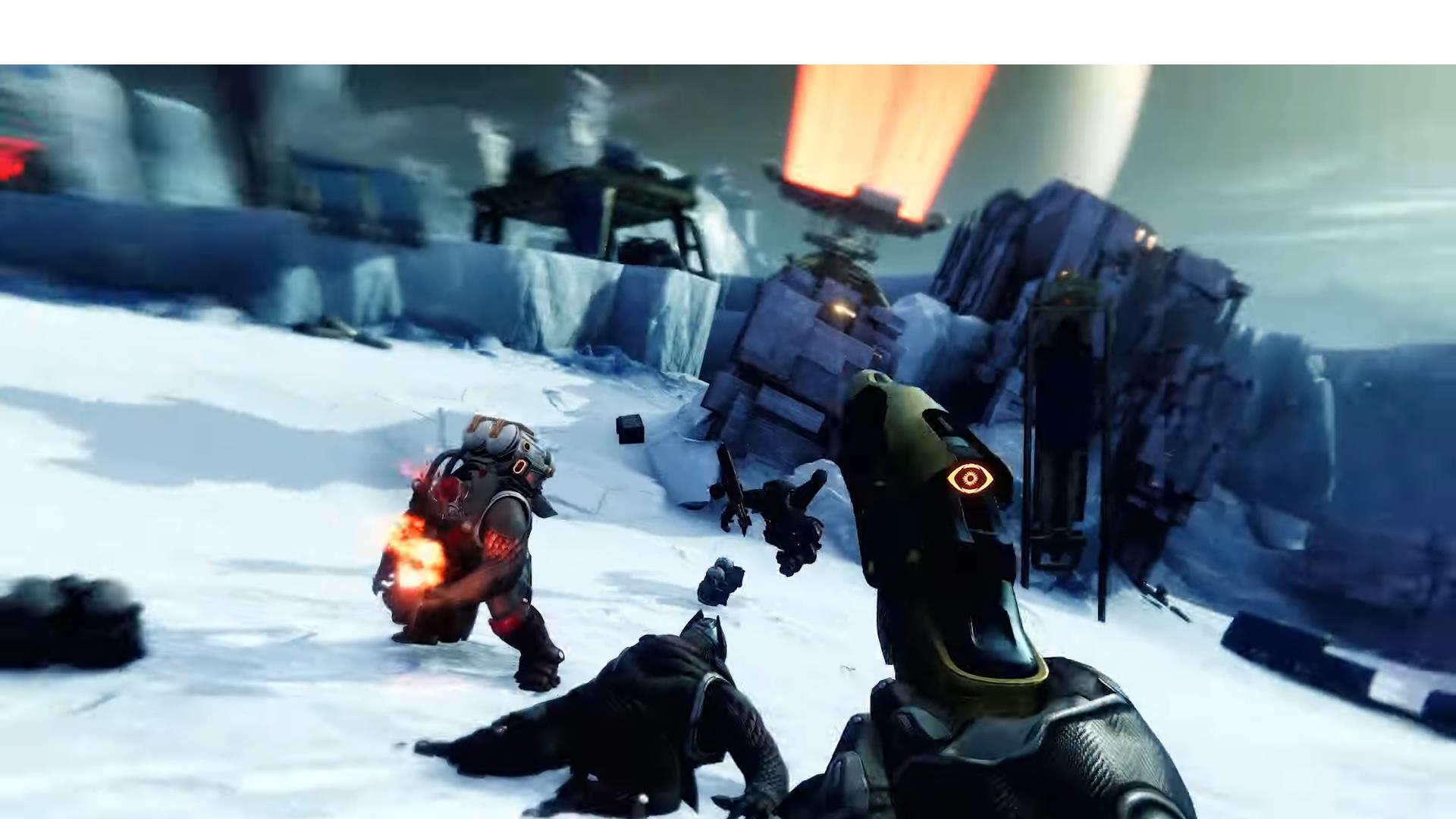 Finally, even though we see it early, here’s a glimpse of the hideous new season pass armor: 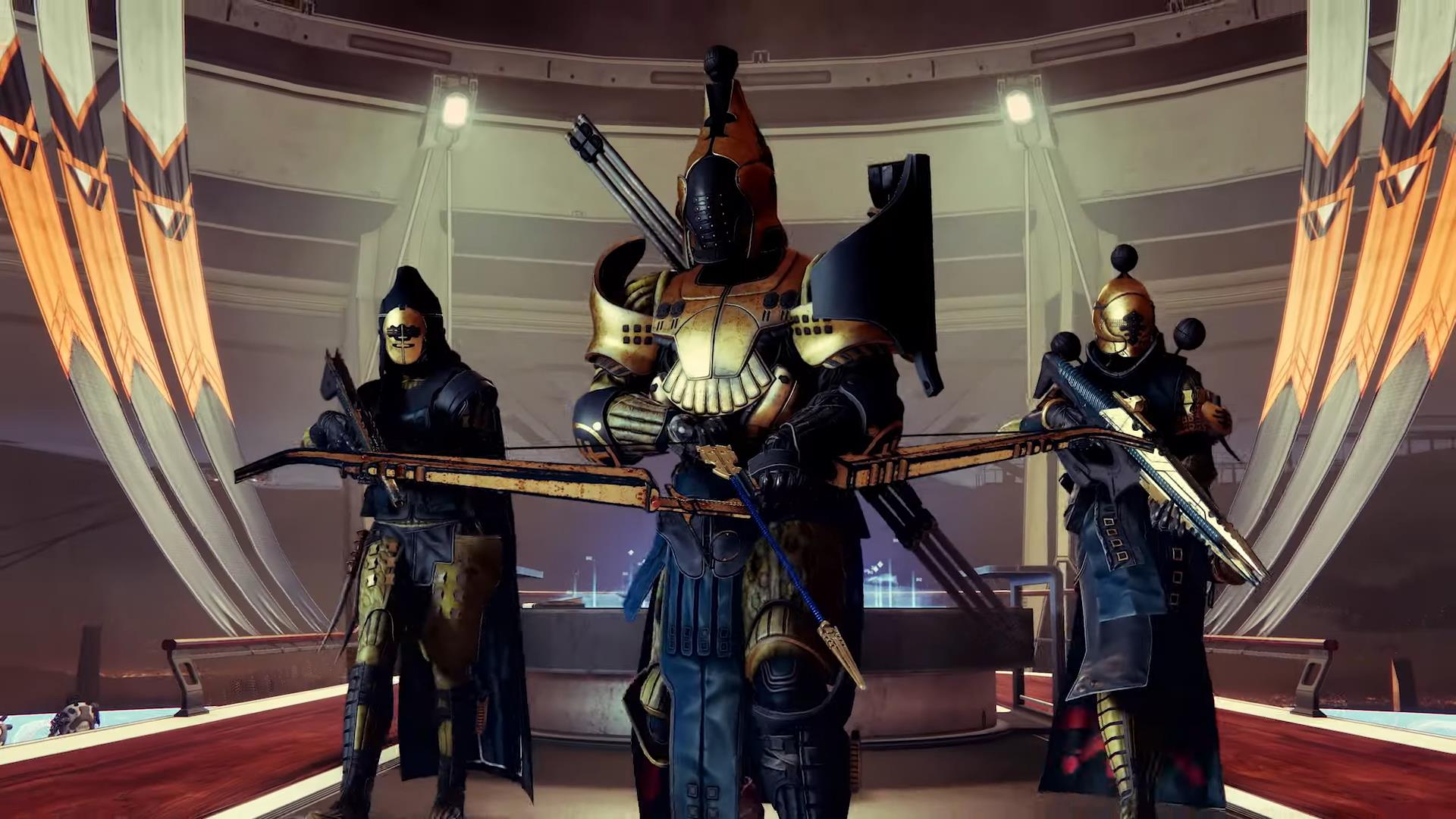 Throughout the trailer we see many weapons and clues, but I’ve already given in to all of the hype with my little show and tell above.

I think the next season will be a banger lore-wise. The seasonal activity looks like more of the same, and we’ll be getting the old tower back in what looks like a heavily revamped way. I’m not going to open the can of worms around the mistake that was sunsetting, and Bungie’s terrible handling of it with a discussion around the reprised Leviathan weapons, except to say that I’m not disappointed they’re back, I might just be disappointed that I’d have to play Trials to get them.

Speaking of Trials, the new armor Bungie teased over the weekend was conspicuously absent, but here’s a link to the tweet and images in case you missed it. 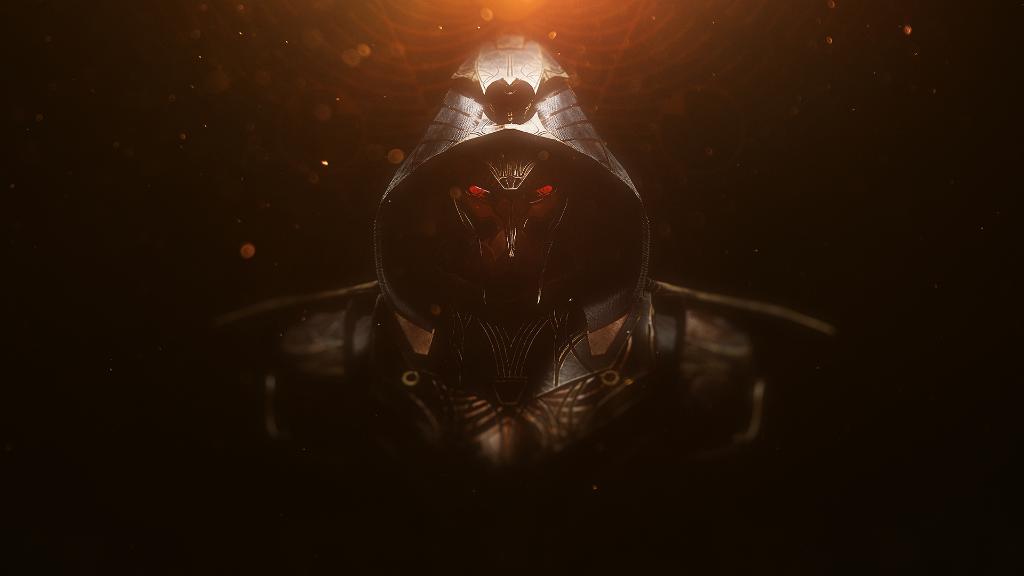 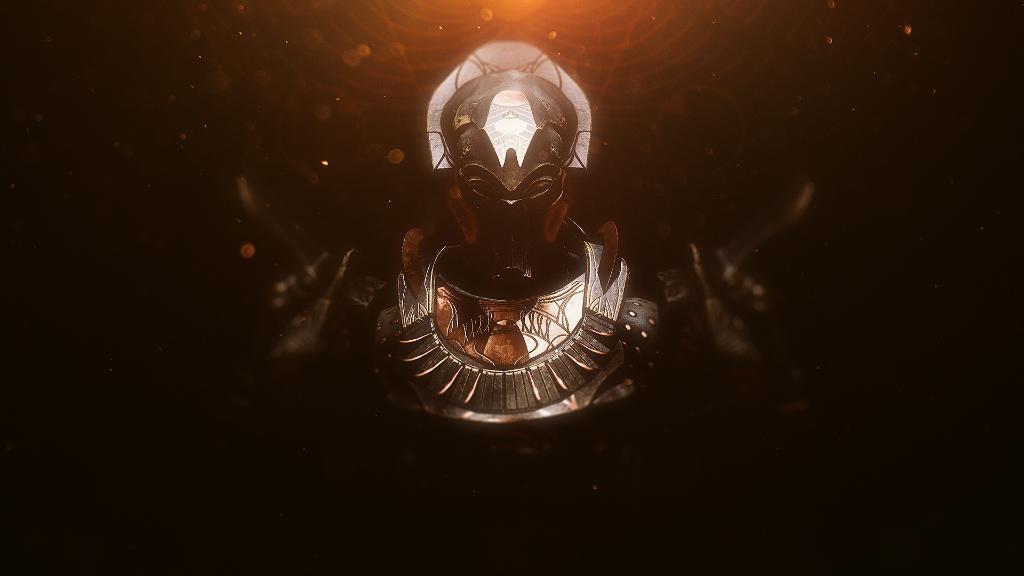 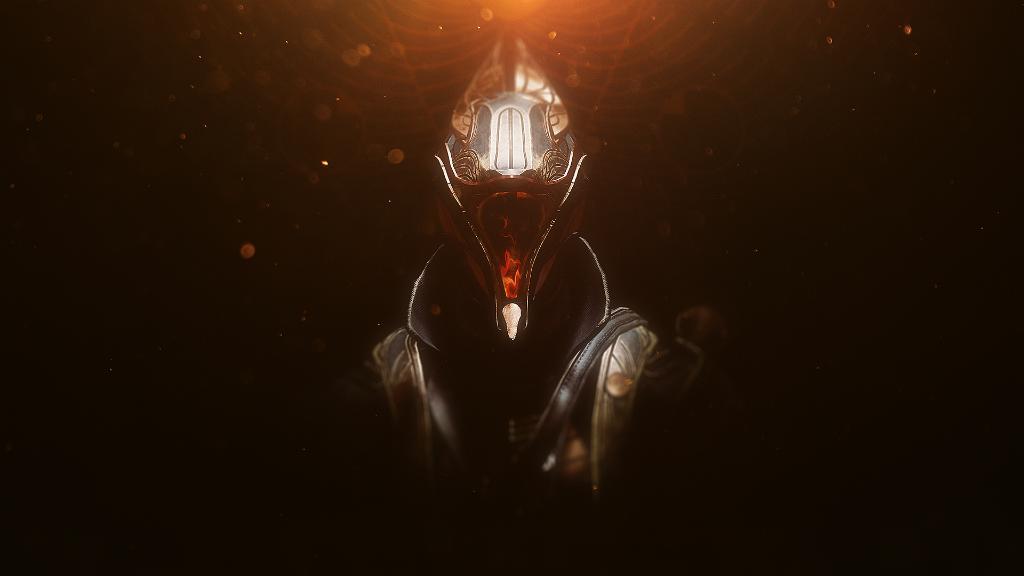 Season of the Chosen starts on February 9, and will require players to purchase the season pass to get all of the goodies. Maybe wait before you do though, because lately new seasons can be hits or misses, with more misses than hits.