This means that Google's two first-party studios in LA and Montreal will shut down, with any games under production being cancelled. None of these games have been announced yet, so there is no way to know how far along they were, or even what types of experiences they would have been. 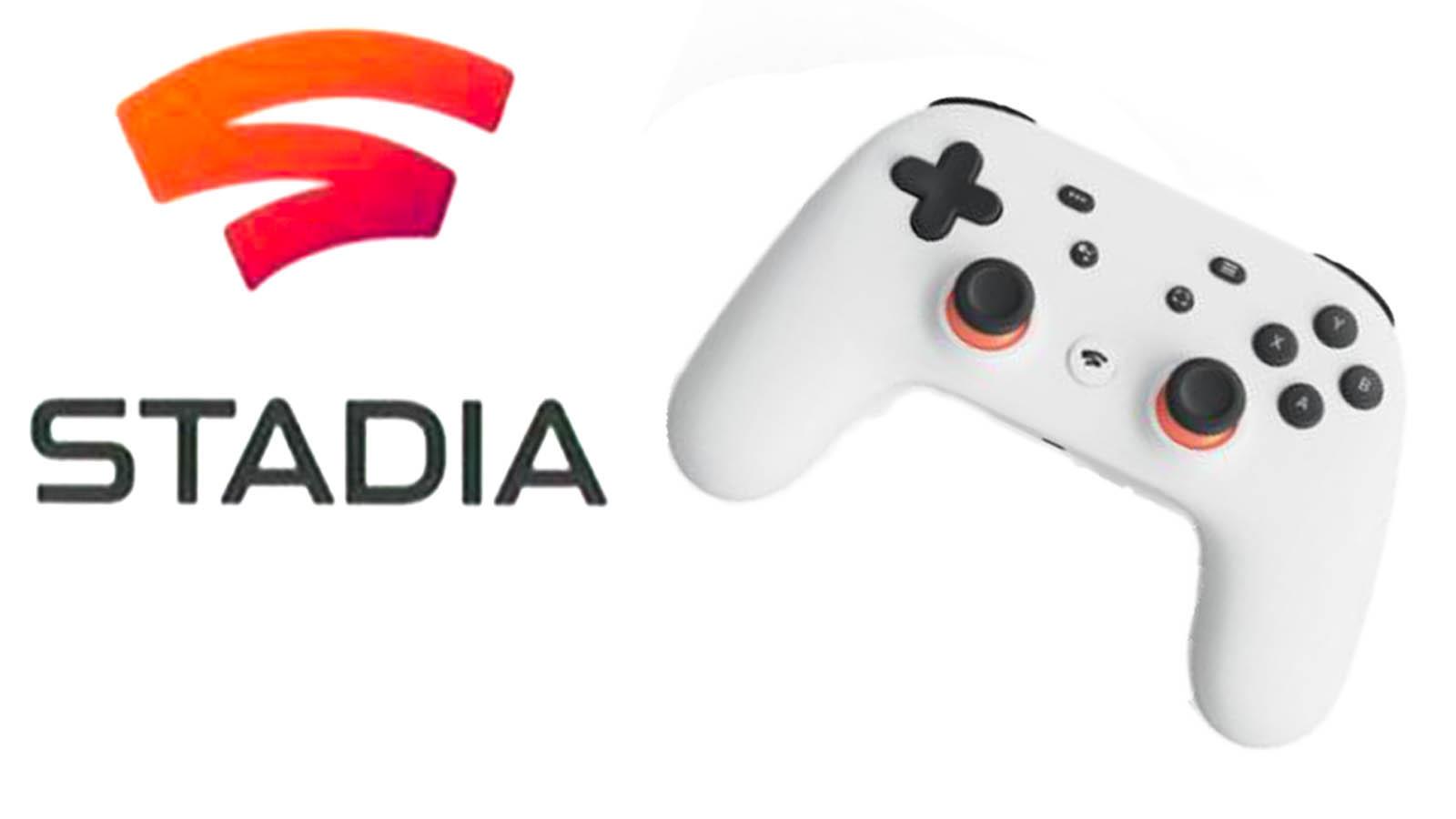 In his post, Harrison states, "Creating best-in-class games from the ground up takes many years and significant investment, and the cost is going up exponentially. Given our focus on building on the proven technology of Stadia as well as deepening our business partnerships, we’ve decided that we will not be investing further in bringing exclusive content from our internal development team SG&E, beyond any near-term planned games. With the increased focus on using our technology platform for industry partners, Jade Raymond has decided to leave Google to pursue other opportunities. We greatly appreciate Jade's contribution to Stadia and wish her the best of luck in her future endeavors. Over the coming months, most of the SG&E team will be moving on to new roles. We’re committed to working with this talented team to find new roles and support them."

Harrison continues: "What does this mean if you're a current or future Stadia gamer? You can continue playing all your games on Stadia and Stadia Pro, and we’ll continue to bring new titles from third parties to the platform. We’re committed to the future of cloud gaming, and will continue to do our part to drive this industry forward. Our goal remains focused on creating the best possible platform for gamers and technology for our partners, bringing these experiences to life for people everywhere."

While this does not mean that no new games will be coming to Stadia, it certainly means that no new exclusive first-party titles - beyond those already far into development - will be appearing on the platform. This is a huge blow for Stadia fans - who have kept the faith that new original titles would eventually appear on the platform - thus cementing it as a true force in video games. It is often said in the video game industry that it's not about the platform, it's all about the games. In this case, the games on Stadia may all end up being available elsewhere - thus leaving only the platform's performance and convenience as the primary selling points.

However, it should be noted that thus far, no games have ever been produced by SG&E. All previous First on Stadia exclusives (Outcasters, Submerged: Hidden Depths) have been produced by third party development companies. However, the knowledge that more First on Stadia games may be in the works doesn't change the bitter taste left by this announcement. No matter how you put it, this feels like a withdrawal from the serious competitor that Stadia fans hoped the platform would evolve to be. There is certain to be a seismic backlash to this announcement online, as the haters pounce and the faithful despair.