Resident Evil Village launches this May

Capcom's Resident Evil showcase is happening now and Capcom has revealed that the game will be launching on May 7th 2021.

Capcom also announced that the game will also be available on last gen systems including the PS4 and Xbox One. Both versions will get a free upgrade to current gen systems with a digital PS5 version and Smart Delivery for Series X.

According to Capcom, "Resident Evil Village continues the story of Ethan Winters, first set in motion in Resident Evil™ 7 biohazard. The latest entry combines pulse-pounding action with signature survival horror gameplay synonymous with the Resident Evil series. In today’s first extensive look at gameplay, the development team revealed several new details including some features which harken back to fan-favorite elements from previous Resident Evil games. Protagonist Ethan will now be able to purchase and sell items, buy recipes for crafting, and customize weapons with a merchant dubbed “The Duke.” Using materials found throughout the game, he will be able to craft invaluable consumables needed to survive the terrors of the village. Utilizing these provisions will also involve more strategic planning, with a revised inventory system based on space management that may be familiar to series fans."

Starting today, PlayStation 5 users will be able to download the "Maidan" demo, a stand-alone experience that will show off the visual and 3D audio from the main game. Another stand-alone demo will later be available on all systems.

You can watch the entirety of Capcom's presentation here. Pre-orders are live now and there will also be a digital deluxe edition and a collectors edition for consoles. 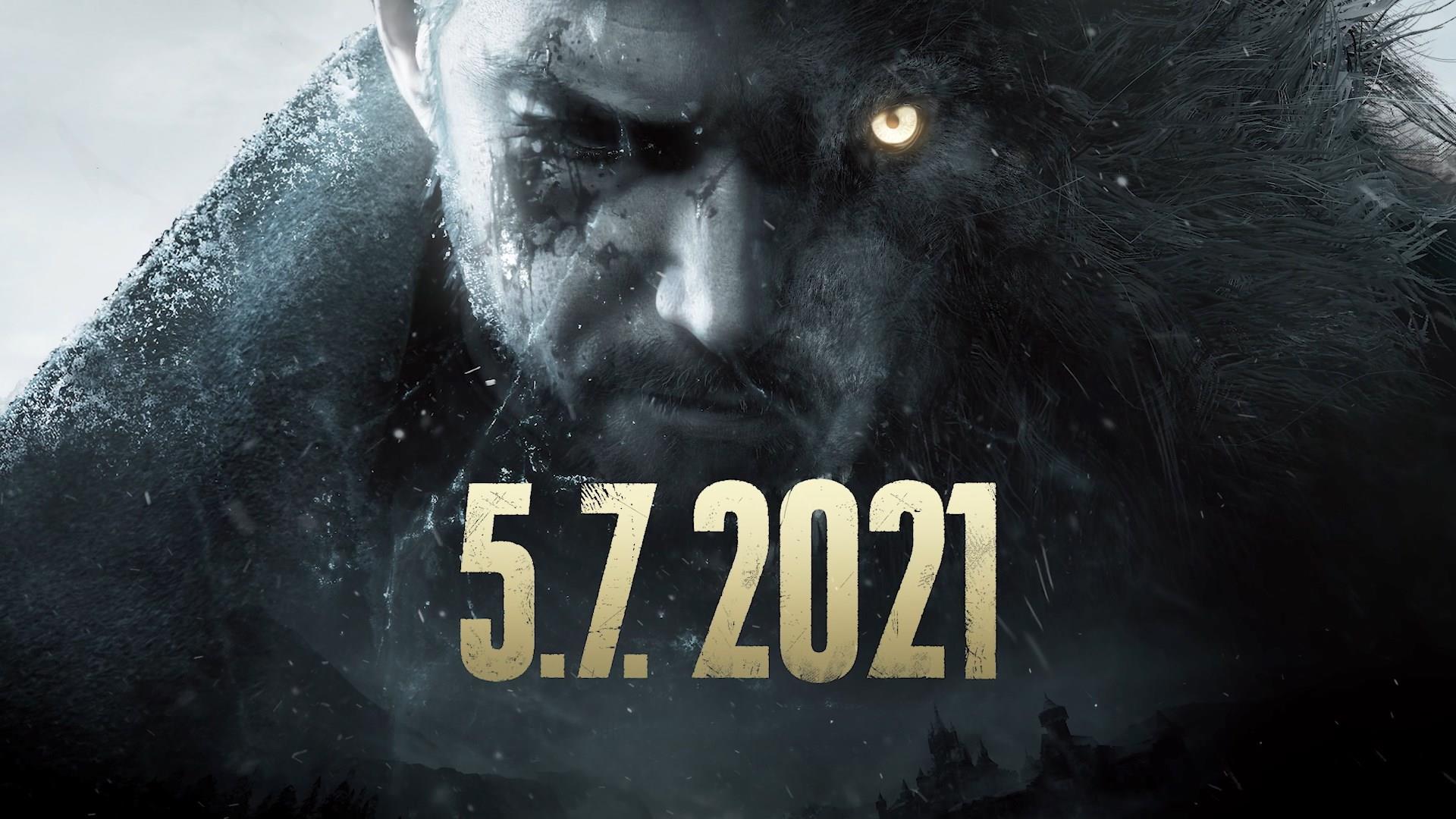