Dragon Quest Tact, a new free-to-play tactical RPG based on the storied Dragon Quest franchise, is now available to pre-order on iOS and Android. Tact (short for "tactics", I'm guessing), is wildly popular in Japan, with over 10 million downloads. No surprise there, as Dragon Quest is one of the most beloved franchises in Japan. Folks that pre-register for the game will receive the King Slime monster for a limited time. Will it help? Unknown, but he is kinda cute: 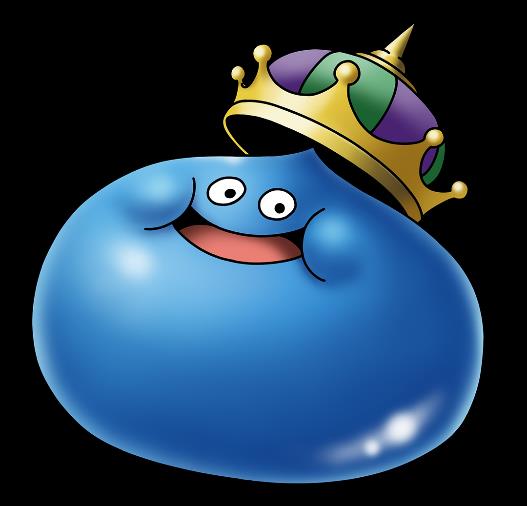 Here's an early Japanese-language trailer, with a bit of gameplay and the patented Dragon Quest I-want-to-go-on-an-adventure music:

According to a press release, "players will embark on an epic, tactical journey to diminish the evil that plagues the world of Orchesterra and join forces with familiar DRAGON QUEST series monsters along the way in order to save the world. Players will strategically build teams of iconic DRAGON QUEST monsters and direct them in heated tactical battles that unfold on a grid-like map. Along the way, players can recruit new monsters as allies and upgrade their favorites to take on more ferocious battles. New and more experienced players can enjoy this new form of combat in this simple-yet-deep tactical RPG game that features a large roster of beloved monsters."

I'm not going to spend a lot of time ranting and raving about how I wish that Dragon Quest Tact was a full-fledged console game. Certain mobile titles can be addictive and fun is they are well made. I'm going to give the game a shot when it releases, despite all the free-to-play nonsense. Just that music alone is enough to get my heart rate spiking.

For more info on Dragon Quest Tact, check out the game's website here.