Star Wars Jedi: Fallen Order was already a stunning looking game. But it seems that the folks at Respawn Entertainment and Lucasfilm were not satisfied with last-gen visuals, as an update was today released to bring the game up to modern platform standards. 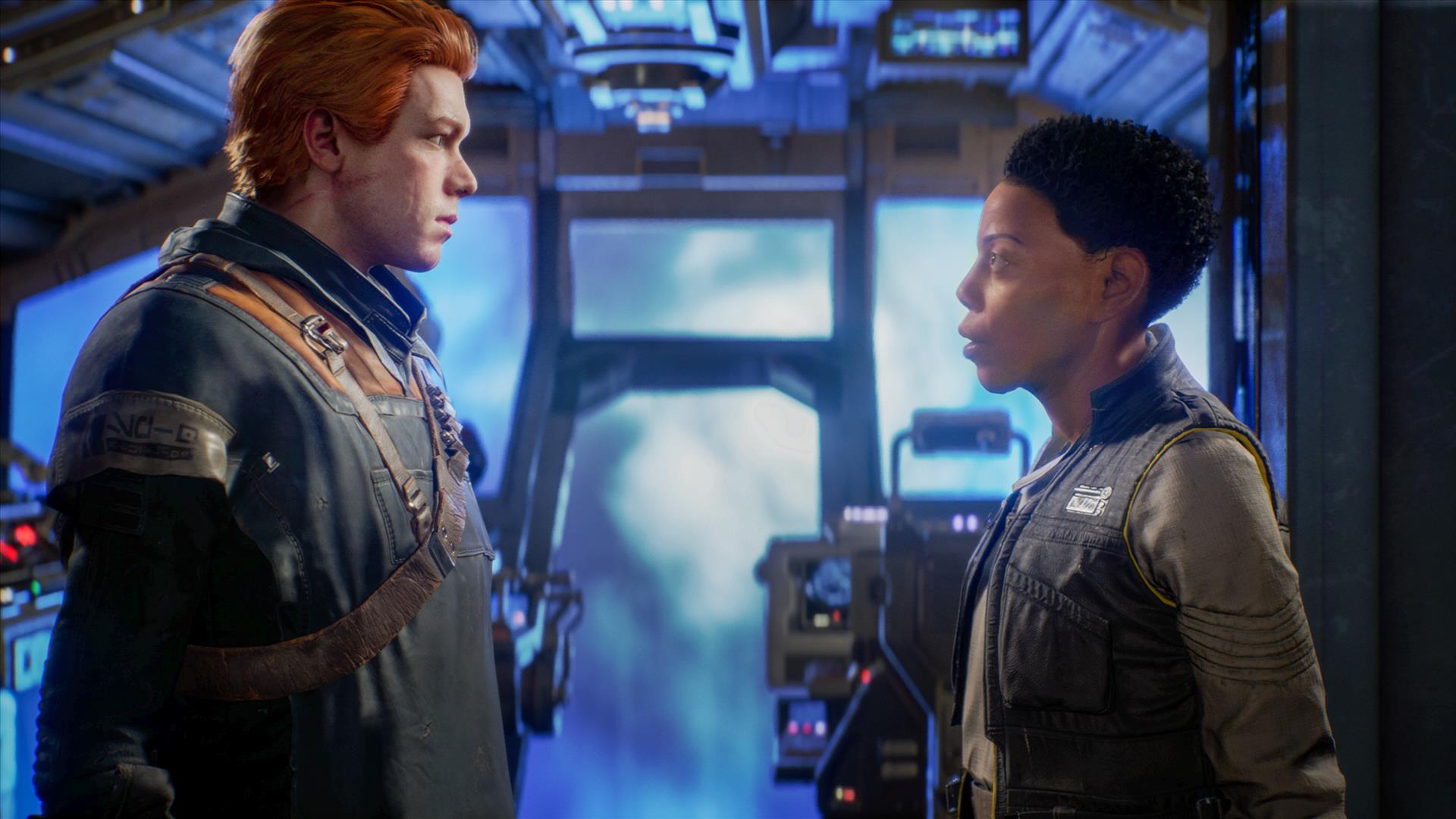 Improvements have been made across both Xbox and PlayStation systems. The specifics:

The patch should be live now for all systems, so feel free to boot up Fallen Order to see the improvements. Or, you know, play on Stadia. That's cool too.