Disjunction has a release date 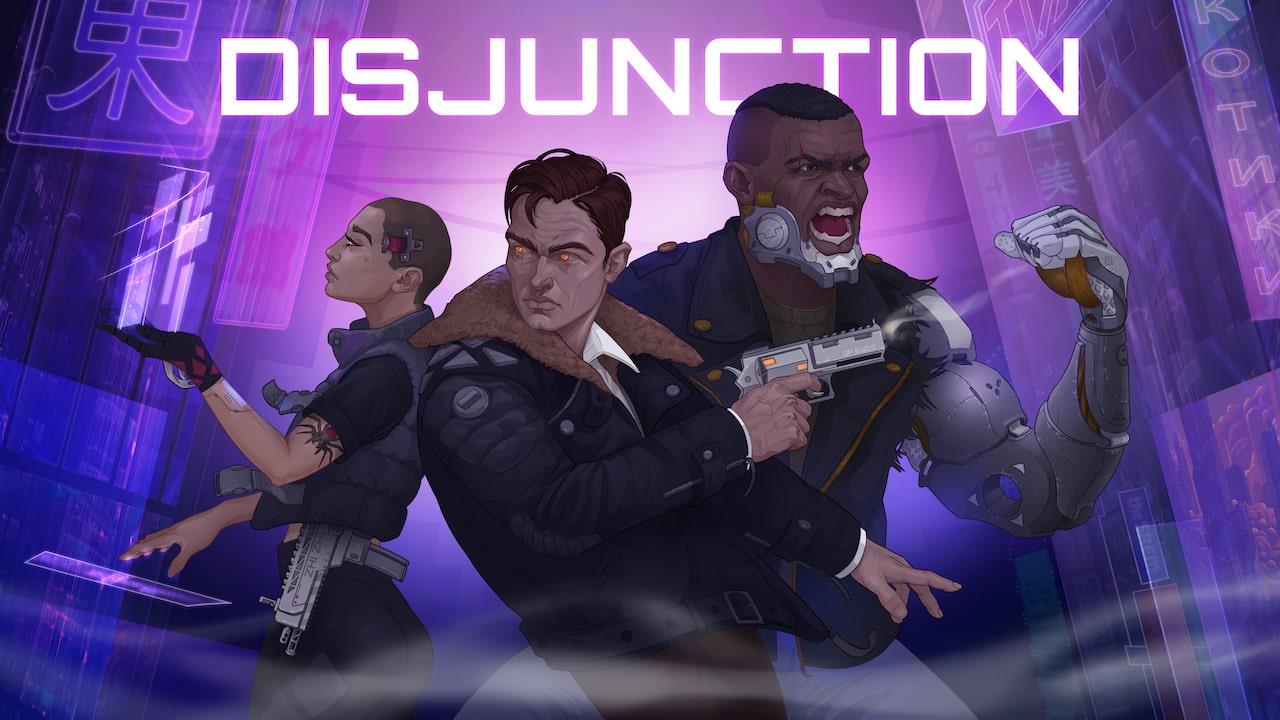 What’s Disjunction I hear you ask? Only the next stealth-action RPG in a cyberpunk setting, that’s what.

Disjunction is a retro-inspired pixel art RPG with stealth and action elements developed by three brothers making up the studio Ape Tribe Games. It comes out January 28 on PS4, PS5, Xbox One, Xbox Series X|S, Switch, and PC.

If you enjoy cyberpunk themes, stealth, action, and RPGs, this game seems to be a good fit. Especially if you’re a fan of that pixel art style it’s going for. Being a top down RPG, it’s not what’s usually in my wheelhouse, but I’m intrigued.

The game is set in New York City in 2048 (don’t worry, 29 years too early for the other one). You play as three main characters. Each has their own set of abilities and story, according to the developers. The playstyle of the game is a matter of player preference. Sneaky stealth or guns blazing action? It’s up to you! But be careful what you do, since it appears that the game has a reactive story. Kill this dude over here? Maybe set off a chain of events over there.

That last bit alone is interesting, since it’s unclear whether it’s just binary choices, or a web of different outcomes. Thankfully we don’t have too long to wait, since the game is coming in just a few weeks to rescue us from the january doldrums.

Finally, the developers boast a deep character progression that, to me, sounds like exactly the scratch to address the itch many of us are feeling for an RPG of systems and skill trees. I’d like to delve deep into some character abilities and tune the way I play according to whatever builds the game throws my way.

Check out some gameplay below.