UPDATE: It has come to my attention that a GeForce Now app will also be included as standard software on these LG TVs, further strengthening the value proposition. No arguments here. I subscribe to all three major cloud gaming platforms, so the more the merrier.

Do you hear that noise? That low rustling in the background? It's the sound of Google Stadia creeping further into the gaming mainstream. 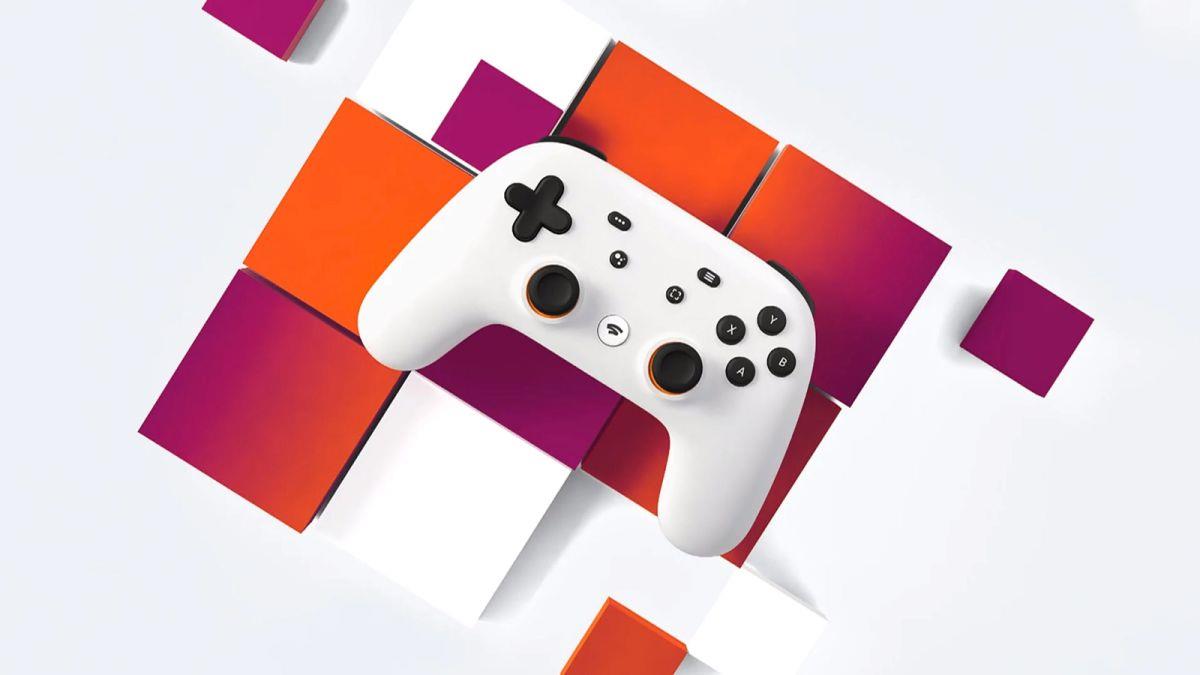 LG today announced at CES 2021 that its 2021 TVs will include Google Stadia right out of the box, eliminating the need for a Chromecast to play streaming games on the biggest screen in your house. As the second largest manufacturer of TVs in the US, with 16.3% of the market, LG's inclusion of Stadia as standard software is an enormous coup for Google. Getting people to try Stadia is probably the biggest barrier to its overall acceptance, and this announcement knocks down a sizable portion of that wall. 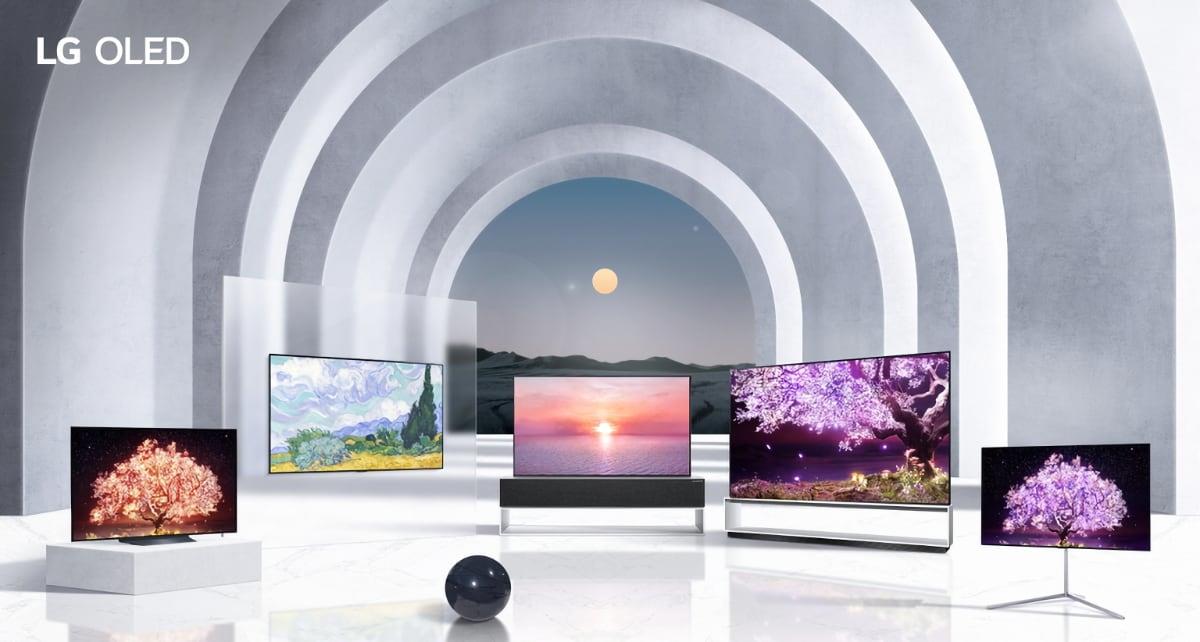 Also of interest to gamers is inclusion of a "Game Optimizer", a feature that fine tunes the picture while playing games, reducing lag and upping the refresh rate. Players can even enable an AI image tuner, which will change the picture's settings depending on what genre game you are playing. Whoa.

I'm not saying that the inclusion of Stadia and the Game Optimizer automatically makes LG the TV brand of choice for gamers, but I will say that I'm going to give their sets a long, hard look when it comes time to replace my current setup. This consideration given towards what I consider to be the primary use case for my TV goes a long way towards getting my attention.