The Monster Hunter Rise demo doesn't have a lot of meat, but does include some tasty morsels

Monster Hunter Rise is scheduled to release on March 26, 2021. In anticipation of the release, Capcom pretty much crashed the Nintendo eShop by posting a free demo on the game's page. I downloaded the demo and played through it yesterday in about 90 minutes. There isn't a ton of material there, but what is included is just enough to get me excited for the full game.

While fun, this is not one of those Dragon-Quest-play-for-ten-hours demos. The Monster Hunter Rise demo includes four missions, each launched from a basic menu. The entire demo is definitely tailored towards those that know how to play Monster Hunter. No instruction is given on stuff like how to use your whetstone, or what any of the stuff in the lockbox is. But the first mission does cover basic movement, how to unsheathe your weapons, how to ride your new Palamute dog friend, and how to get around using the new Wirebug (hold the left trigger and use the face buttons).

The second mission is very brief, simply giving players a quick overview on wyvern riding - the ability to jump on a monster's back and use them as a weapon for a few moments before launching them into a wall or another monster. This is the mission I may spend a bit more time on, as the controls (like a lot of Monster Hunter) seem a little spazzy at first. I know there is precision in Monster Hunter, but it takes practice to get the feel for it.

The last two missions are hunts - one super easy hunt against a Great Izuchi, and another more challenging hunt against a bubble-launching Mizutsune. These fights are fun, and do a good job of getting players back into Monster Hunter's rhythms, but veterans should have no problem hastily knocking them out.

Unfortunately, the demo does not give any indication as to how Monster Hunter Rise will be structured. Capcom is still holding its cards pretty close to its chest on that one. There is no crafting, no changing of gear. Materials you gather disappear into the ether as soon as you leave the mission. Weapon types are chosen from a simple menu when launching a hunt. This leaves us wondering if we can expect a new Monster Hunter World-style MMO-type structure, or if we will be going back to business as usual with a more traditional handheld gameplay loop. 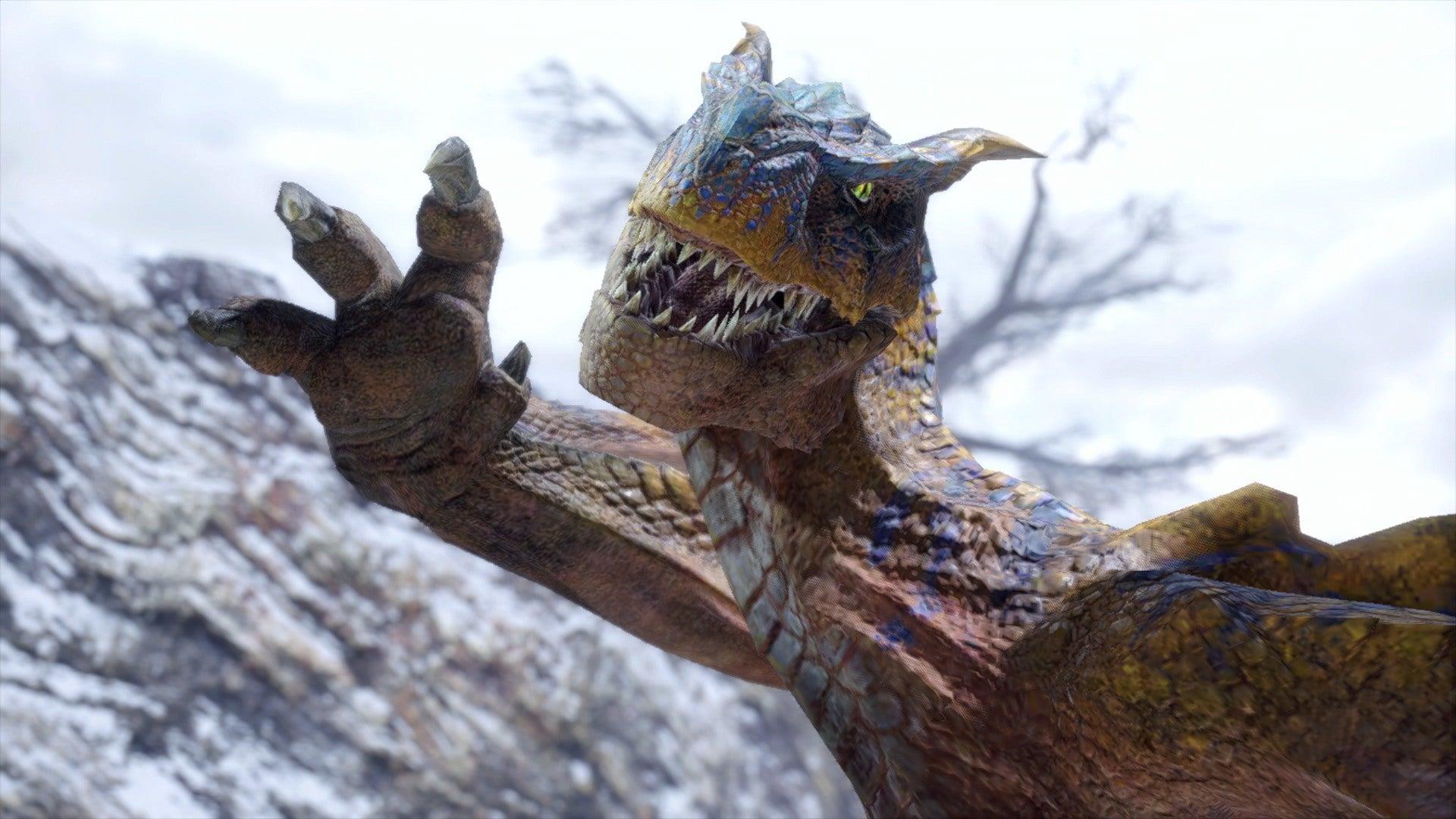 Only time will tell. I expect that we will learn more about Monster Hunter Rise as we get closer to release. In the meantime, super fans can play through these four missions a combined total of 30 times (and there are totally people out there that will). Myself? I'm going to fire Monster Hunter Generations Ultimate back up to get myself back in the groove of playing on these tiny Joycons.

Monster Hunter Rise is scheduled to release on March 26, 2021. You can preorder here.