While we are all hunkered down, getting through the post-holiday dry spell, indie developers are still releasing games every day. The flow of big-name corporate titles might whither to nothing this time of year, but the well of indie titles never runs dry.

Case in point is Ocean's Heart, a retro action RPG developed by solo developer Max Mraz. Published by Nordcurrent, Ocean's Heart boasts inspiration from such classics as Zelda, Hollow Knight, The Witcher, and Dark Souls. Players take on the role of Tilia, a young woman on the hunt for her kidnapped father and best friend. Along the way, she will be challenged by dungeons and bosses, gain new weapons and abilities, and uncover secrets and conspiracies. You know...RPG stuff. 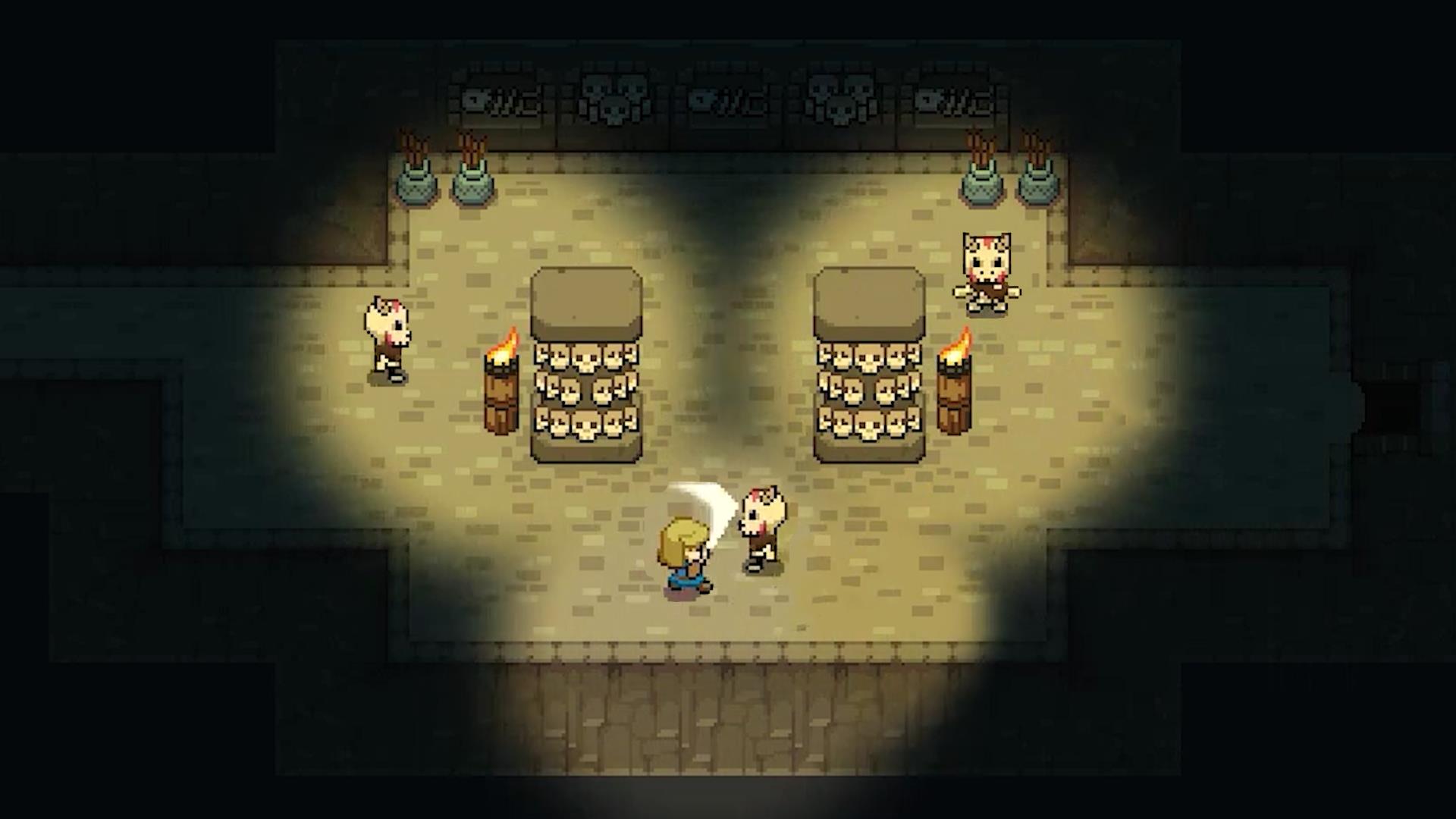 "Packed with tons of side-quests and hidden secrets, Ocean’s Heart is wrapped in an engaging story chock-full of clever humor, providing a deep and entertaining experience that will make you laugh and tug at your heartstrings," says Nordcurrent Head of Marketing Arturas Surgutanovas. 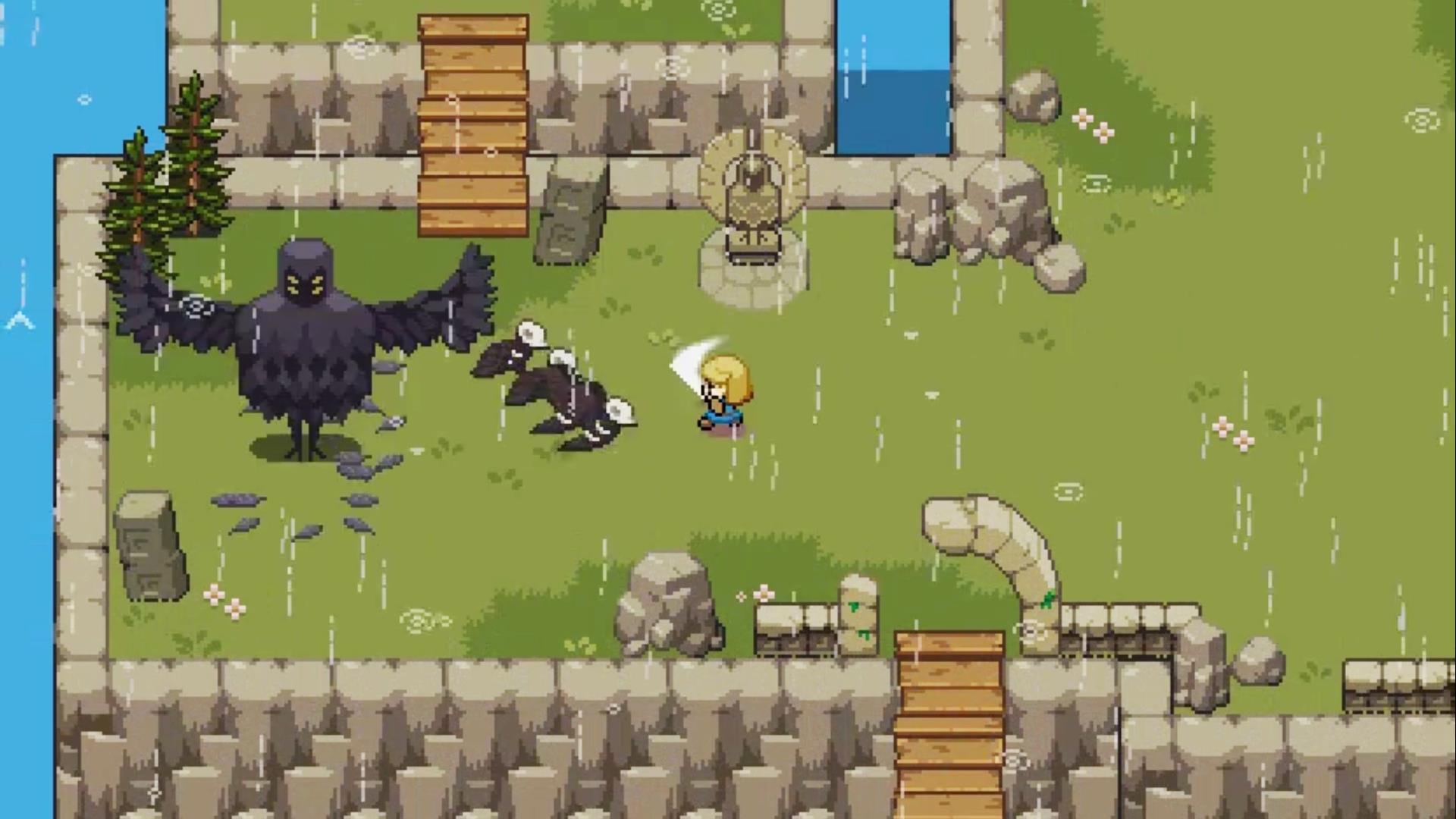 Ocean's Heart is scheduled for release on January 21, and is available for pre-order here. Gaming Nexus is grabbing this one for review and streaming, so keep an eye out for more coverage on Ocean's Heart around release day.