Project Red Dead continues: I like Red Dead Online so much, I'm gonna play the story

I first received a copy of Red Dead Redemption when I was reviewing Stadia upon its release. It came in a wave of big-budget AAA titles, and I was struck with that thing that people get sometimes when they have too much good stuff to choose from - choice paralysis. I tried Red Dead out, of course - the game's reputation was too great for me to skip out on it entirely. But it didn't really stick, and the games I ended up focusing on for my review period were the original Tomb Raider and Assassin's Creed: Odyssey.

When Stadia released the feature that allows players to see how many hours they have put into a game, I was shocked to see that I actually put nine hours and 32 minutes into Red Dead when I got it. (For the record, I spent 15 hours in Tomb Raider, and, um, 73 hours in AC: Odyssey. Oh, and 32 minutes in Borderlands 3.) My thinking until I actually so how much time I spent in the game was that Red Dead was neat, but the controls didn't really click with me. Now I see that indeed the controls were fine, and I just got distracted by other stuff.

Anyhow, I've had a full copy of Red Dead on Stadia for over a year now. But when I saw that the online portion of Red Dead was on sale on PlayStation - where most of my non-Stadia-playing friends spend time, I couldn't resist the five dollar price point. I dove back into Red Dead this week with abandon - and I could not be more pleased with my choice. I've been having a blast with Red Dead's Trader role - and I've expanded out into occasional bounty hunting (The bad guys run away! Who knew? Had to buy a faster horse.) I'm also saving up to give Moonshining a try - those gold bars aren't cheap in real-world dollars, so I'm allowing the game to ever-so-slowly provide them to me.

My point is, I'm deeply entrenched in Red Dead right now. I've become somewhat familiar with the map, I'm an ace with the controls, and I can hunt like a MF'er. I've decided that its time to give my play a little more structure - so I'm going to be jumping back into Red Dead's story mode on Stadia. 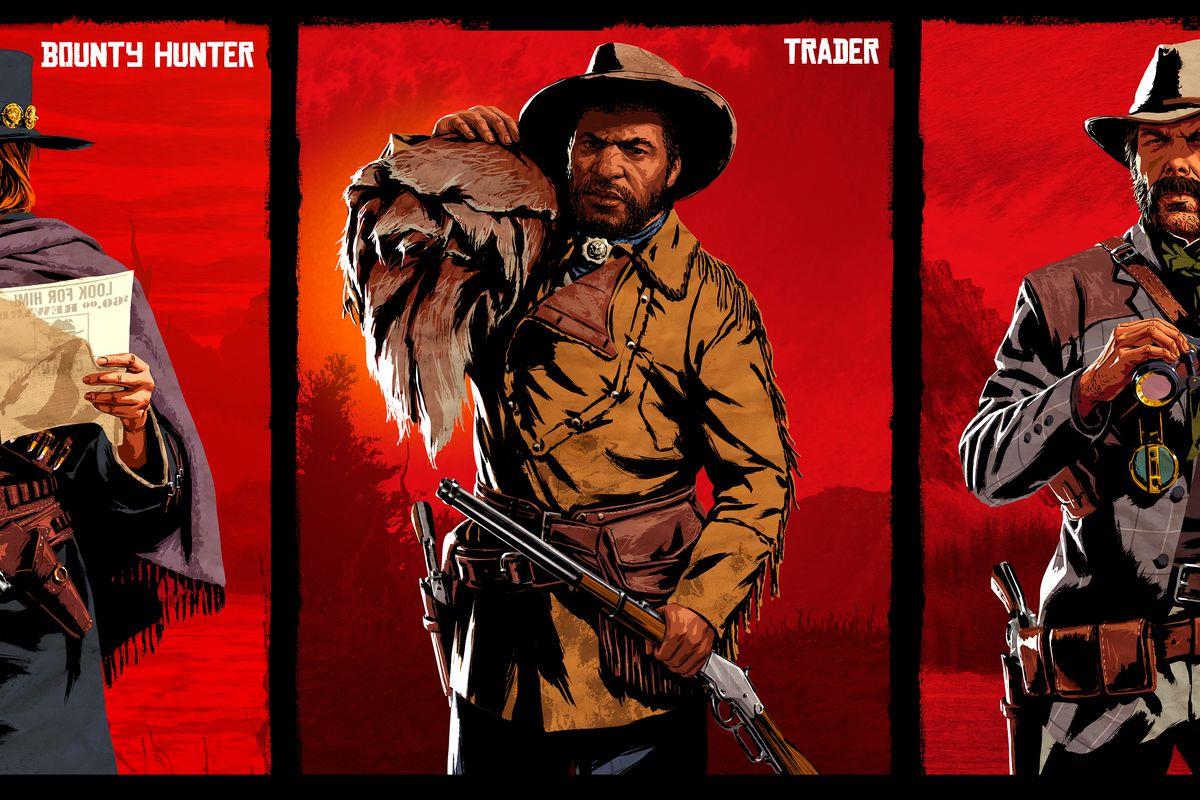 I can't really remember what was going on in the story. I seem to remember that I had arrived at a camp outside of a small town, and the game was prompting me to donate goods to the camp to grow it. Beyond that, I got nothing. Just vague images of snowy rivers and shooting guys in barns. I'm going to have to start over.

But to me, that's what this time of year is for. When reviews dry up in late December/early October, its time to drop back into a game that you wanted to play but never got the chance to fully engage in - and play it the way I naturally would, instead of single-mindedly plowing through it as fast as humanly possible. Don't get me wrong - I love reviewing games, but I'm happy for the chance to slow down a bit and savor something. And Red Dead is mighty delicious. 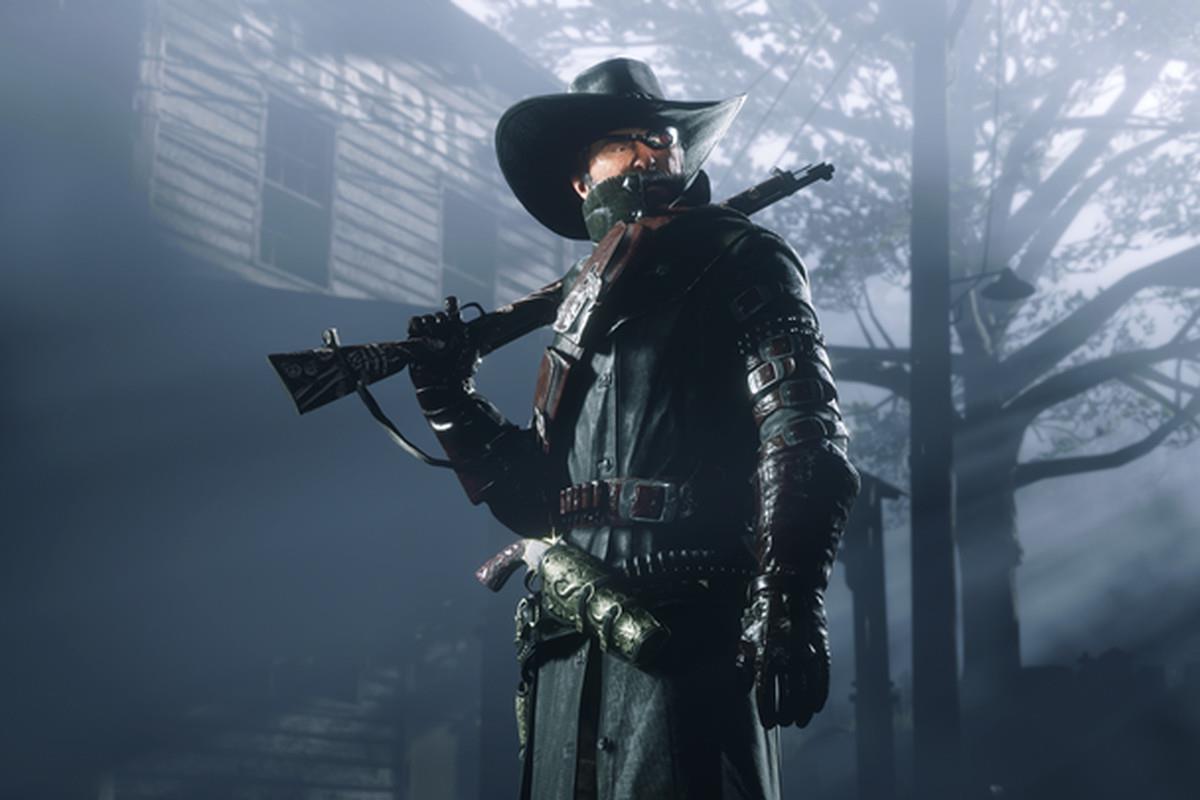 I'll probably be turning GN into my person Red Dead blog for the next week or so. Apologies in advance, but I like to write, and there isn't much else to write about right now. Expect some daily updates as to my progress - or lack thereof, if the online version continues its seduction. There are some pretty great outfits that I'm saving up for in the online version, so that might steal my entire day away. Oh, and at some point I have to take down my Christmas tree. Sigh. Responsibilities.