Sometimes games are so weird and unique that they defy easy explanation. Infernal Radiation sounds so unusual that I'm having a hard time putting my finger on what the gameplay is all about. There don't seem to be very many other games out there with these mechanics. Judging from the trailer, Infernal Radiation is a rhythmic-RPG-arcade-battle sort of thing. Take a look and see what you think:

Developer Asmodev say that Infernal Radiation "Infernal Radiation combines dynamic and simple gameplay, battles with
demon bosses (20 different hellish creatures), solutions well-known from RPG games and extreme difficulty. The title is filled with horror and black humour, and the audio and visuals give it a unique style." 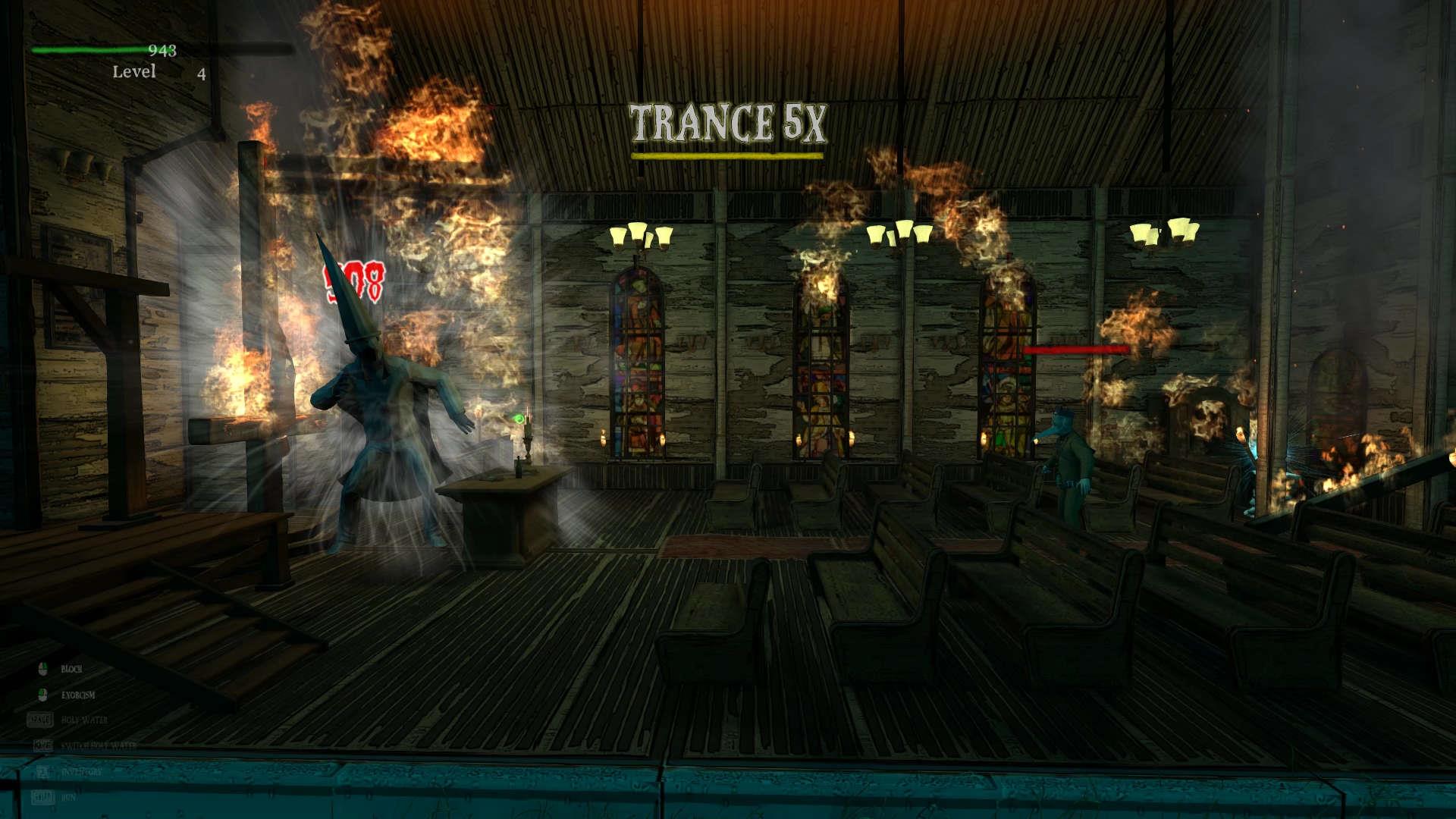 I popped into Steam, where Infernal Radiation is on sale for $3.99 until January 5. Curious about the story, I found this blurb (which reads like a death metal fever dream): "On Halloween Island, engineers test the innovative way of generating heat. The roots of the power plant reach deep into the earth, all the way to the heart of Hell, where the reactors obtain energy from burning souls. When an accident happens, the infernal radiation contaminates the earth. Inhabitants living in defiled areas struggle with numerous possessions. An exorcist is needed."

So there you have it. Power plants running on the heat from burning souls in Hell. Must make people feel kinda guilty for binging The Umbrella Academy when they know that millions of tormented souls are supplying the electricity.

Infernal Souls is now available on Steam, and will be coming to Nintendo Switch in the first half of 2021. If you are looking for something unique, take if for a spin and let us know what you think!