In a pretty shocking move, Sony has officially removed Cyberpunk 2077 from the PlayStation store and will issue refunds to those that request it. Wow.

It's no secret that the game's plagued with problems on the PlayStation 4 and Xbox One. Those on the PC and cloud services are faring better, but there's still plenty of bugs that make it hard to stay engaged in the game.

I can't remember a game that was deemed troubled enough to have it be removed from the PlayStation Store and have refunds available. Not even No Man's Sky in its release state necessitated a removal from the store.

Those that say The Witcher 3 also had launch issues can't point to that game ever being removed from Sony's store nor have refunds being offered. Yes, that game had problems which many have pointed out that weren't fixed for a year, but it never got to the point of what Cyberpunk 2077 has with its current state.

It's disappointing as under all the problems, there is a fun game with some great lore. And I feel for the developers at CD Projekt Red because there was a lot of crunch they went through to try and meet the last release date and I'm sure they're not going to have many fun times ahead with all that they have to fix. 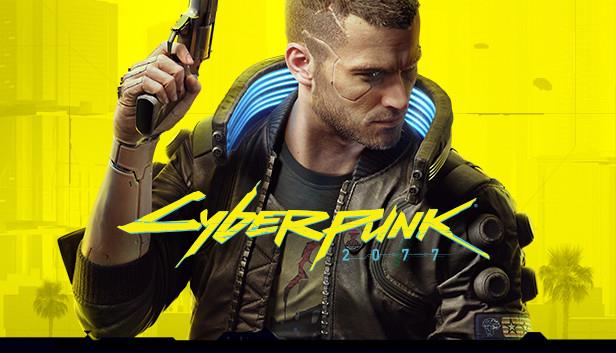