Ubisoft+ achievements earned on Luna carry over to Stadia

Ubisoft+ extended its current cloud beta - which was previously only available on Amazon Luna - onto Google Stadia this week. Though it took me a few days to get access, now that I have it, I will be playing around and answering as many user questions as I can. 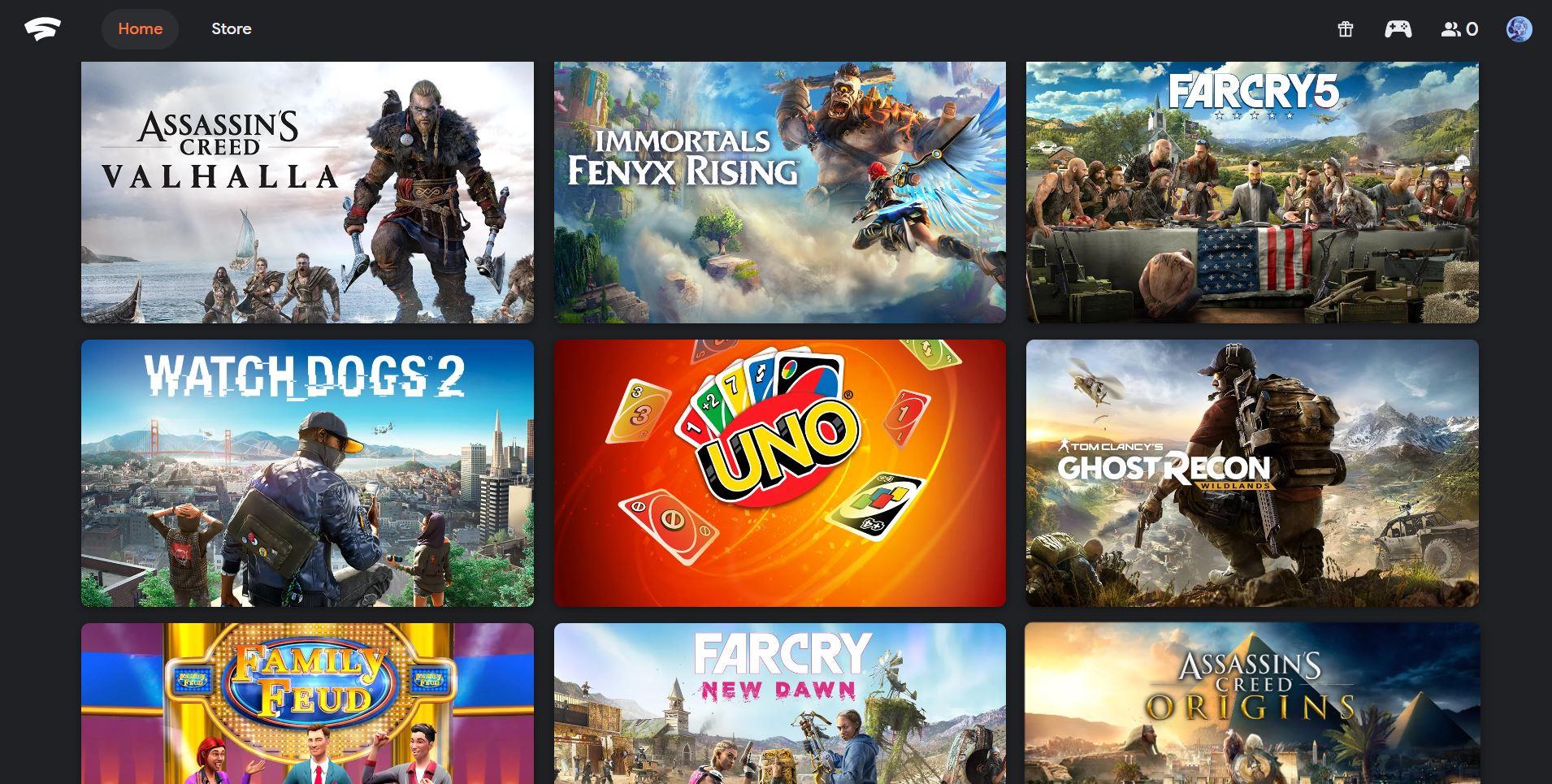 First up is the question of how the linked cloud systems will handle achievements. One of the big features of Ubisoft+ is that the subscription allows for cross-progress between the two platforms. But what does that mean for achievements?

Luna - still in beta - doesn't have an achievement system, but Stadia does. If you play a game on Luna, then swap over to Stadia, will your achievement progress carry over? Will achievements magically appear on Stadia, even though you earned them on another platform?

The answer is yes. I've played the first couple of hours of Assassin's Creed Valhalla on Luna over the last couple of months. Last night, when I got Ubisoft+ access, Valhalla was the first game that I fired up. Sure enough, a shiny achievement was sitting there waiting for me on Stadia for playing through Valhalla's prologue - something I did on Luna. 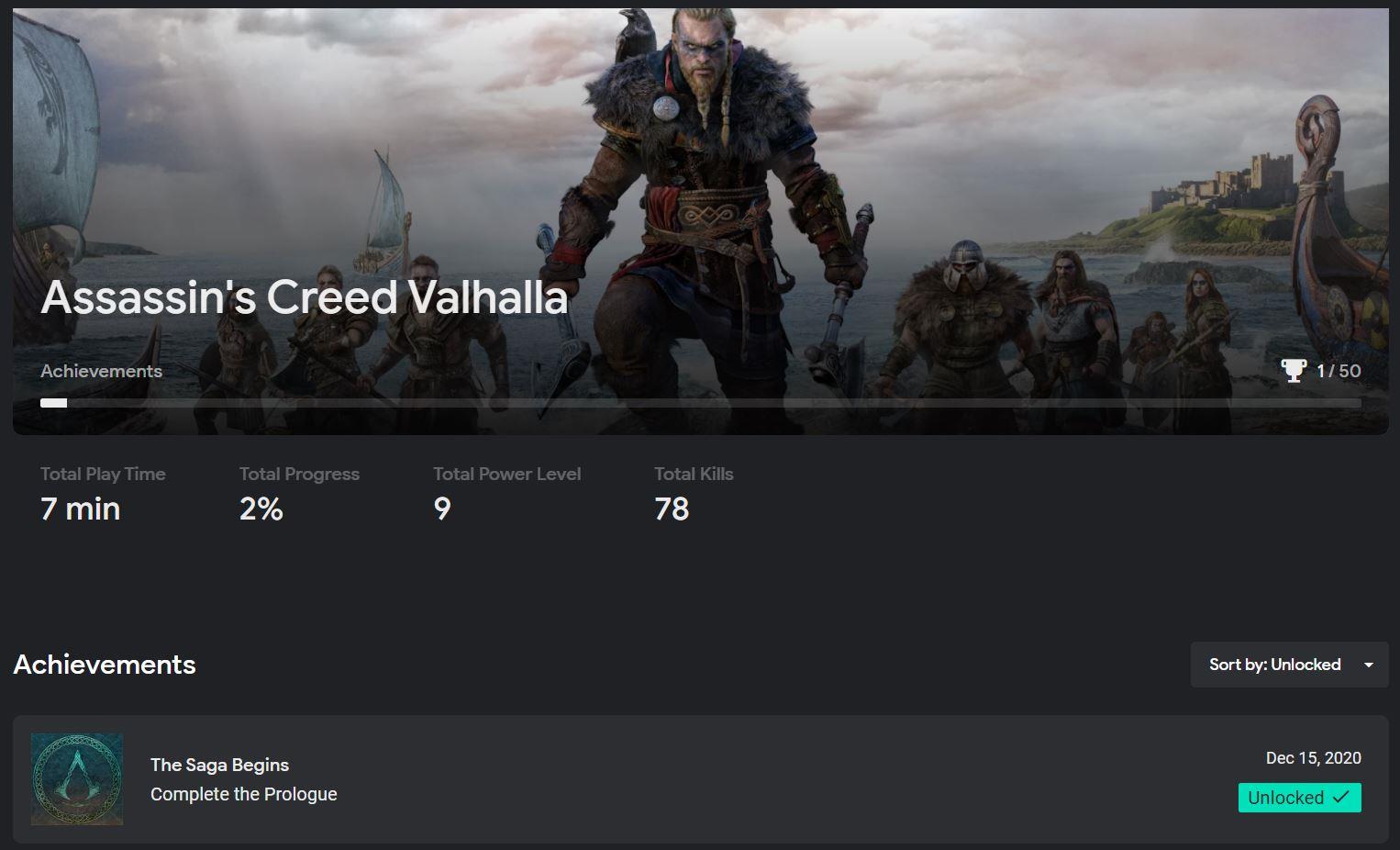 Though I only played for seven minutes on Stadia, the rest of my game stats and progress carried over, and the game fired right up where I had left off on Luna. Neat!
I'll continue playing around with Ubisoft+, Luna, and Stadia over the next couple of days to answer more questions I have, as this is a pretty unique implementation. Keep an eye on Gaming Nexus for more news as I figure things out.