Games N Moorer is run by Joseph Moorer, an acclaimed music and comedy performer from the Columbus, Ohio region. Joseph is a member of The Conspiracy Band, and can regularly be seen performing at events around Ohio and the Midwest. Additionally, Joseph is a founding member of several improv comedy troops - his latest being Affirmative Distraction, Columbus Ohio's first all Black improv comedy group. 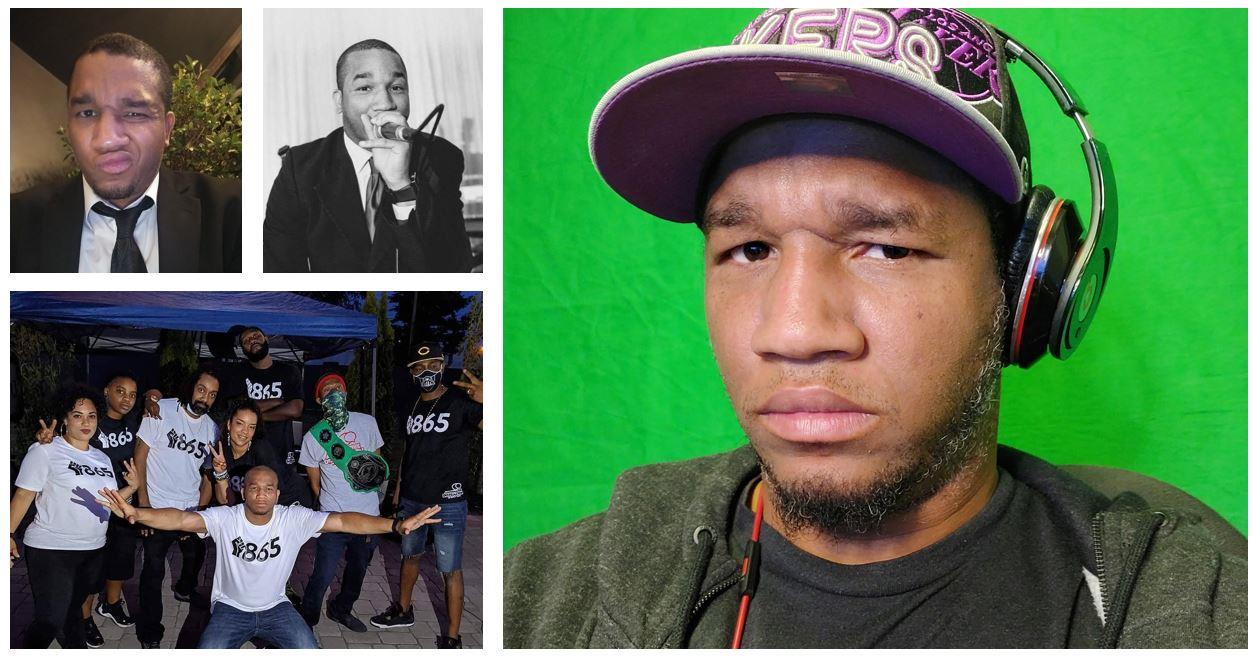 Obviously, all of these live performances are on hold for the time being, but you can still see Joseph regularly stream at Games N Moorer, and now on Gaming Nexus.

Joseph streams on Facebook, and we are still working out all of the technicalities to fold his channel in with our Twitch and YouTube channels so he can stream on all of them simultaneously.

But in the meantime, here is a preview of what to expect. In this video, Joseph takes a swipe at Star Wars Jedi: Fallen Order on Stadia, which he is surprised to be playing on his phone. Skip ahead to around the 7:30 mark to get past all the intro stuff (and the obligatory "I have no sound" bits).

Gaming Nexus would like to warmly welcome Joseph and Games N Moorer to the GN family.